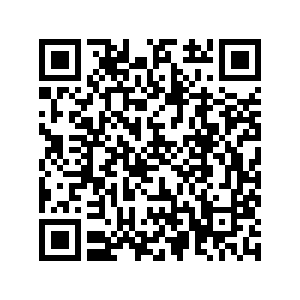 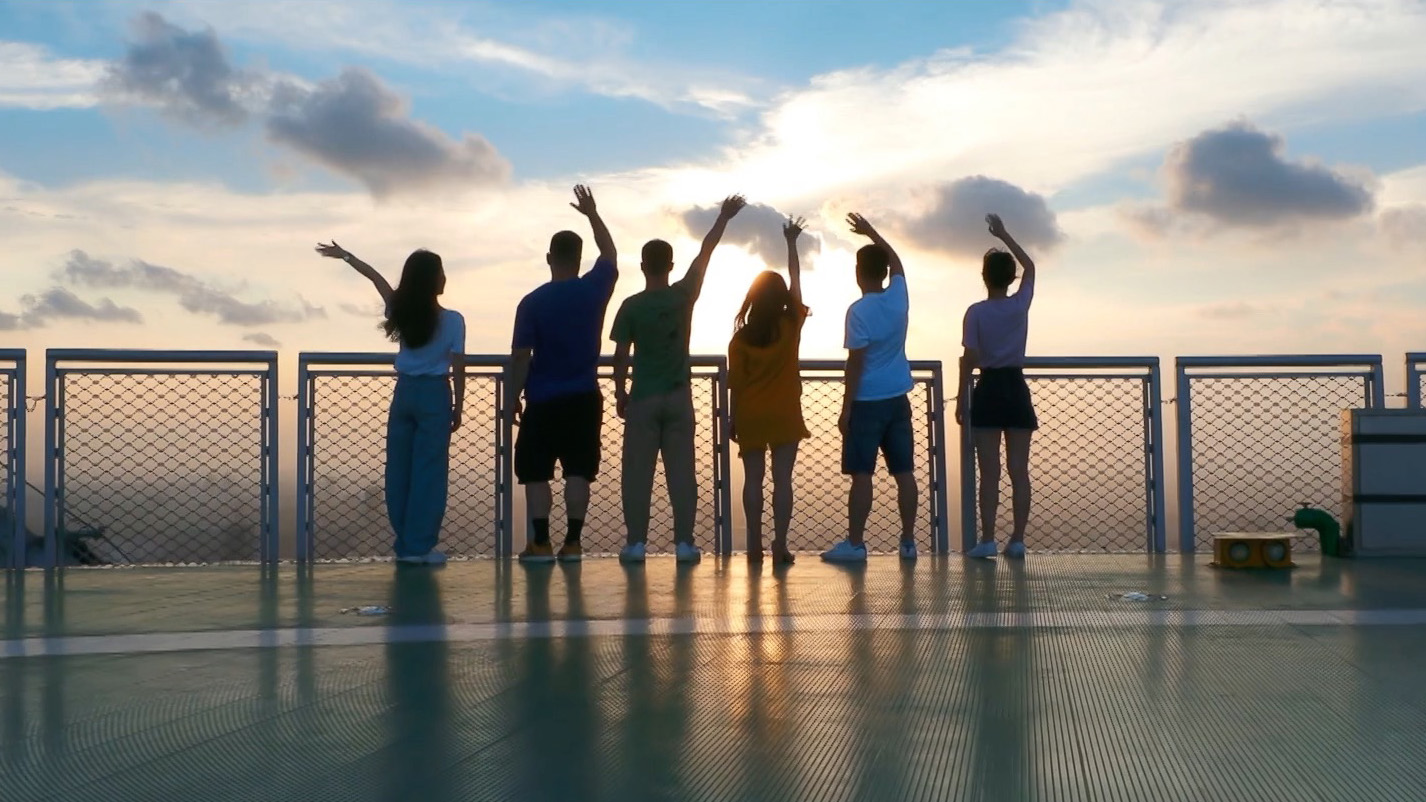 If time had a melody, what would youth sound like?

On April 30, 2019, President Xi Jinping said in a speech at a gathering to mark the centenary of the May Fourth Movement, "The lofty ideals and firm belief held by youth are the indestructible driving force of a country and a nation."

Chinese people celebrate Youth Day to mark the anniversary of the May Fourth Movement. More than a century has passed since the movement in 1919, but its spirit never wanes.

During this year's May 4, China Media Group (CMG) dedicates a video to today's Chinese youth, who were born at a time of prosperity but still shoulder responsibilities, while showing their vigor and vitality, which reflect the hope of the Chinese nation.