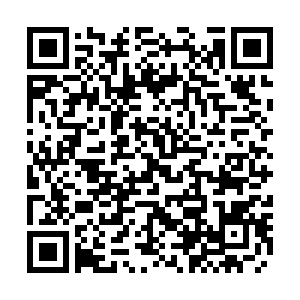 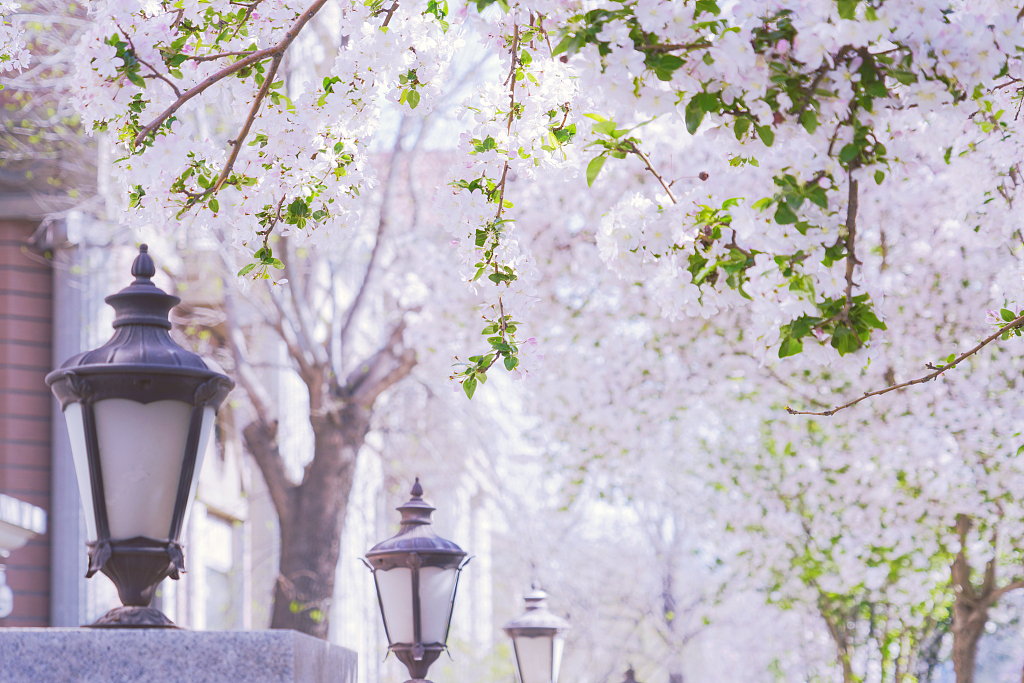 Editor's note: As travel takes you to different places, it offers you chances to encounter stunning landscapes as well as wonderful cultures. Starting from March 10, CGTN has put forward a series of travel guides to some great destinations along China's high-speed expressways to give you some ideas about how to start a road trip in China.

Tianjin, literally meaning "the emperor's ferry," is one of the largest port cities in north China, serving as Beijing's vital gateway to the sea. But Tianjin is more than a coastal industrial town.

Tianjin has played a significant role in China's history. It has been an important transport and trading center since the Yuan Dynasty (1206–1368), thanks to its maritime orientation and its role as the commercial gateway to Beijing, the capital city of many of ancient China's dynasties. 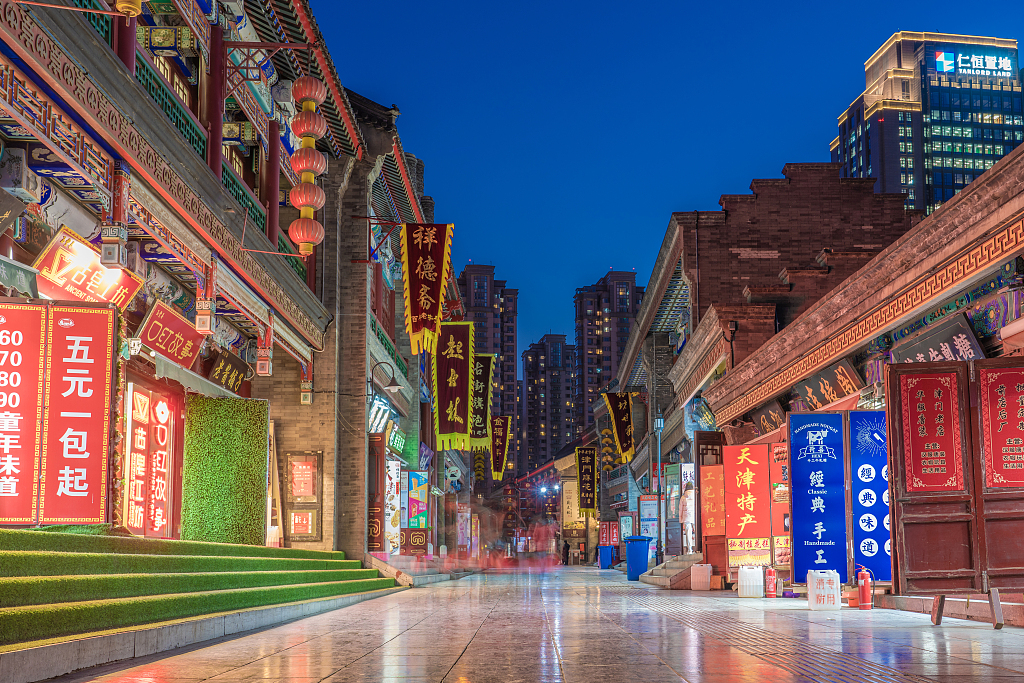 Tianjin itself is an important transportation hub in north China. Starting from Beijing, one can either take the inter-city light rail, or the Beijing–Shanghai Expressway. 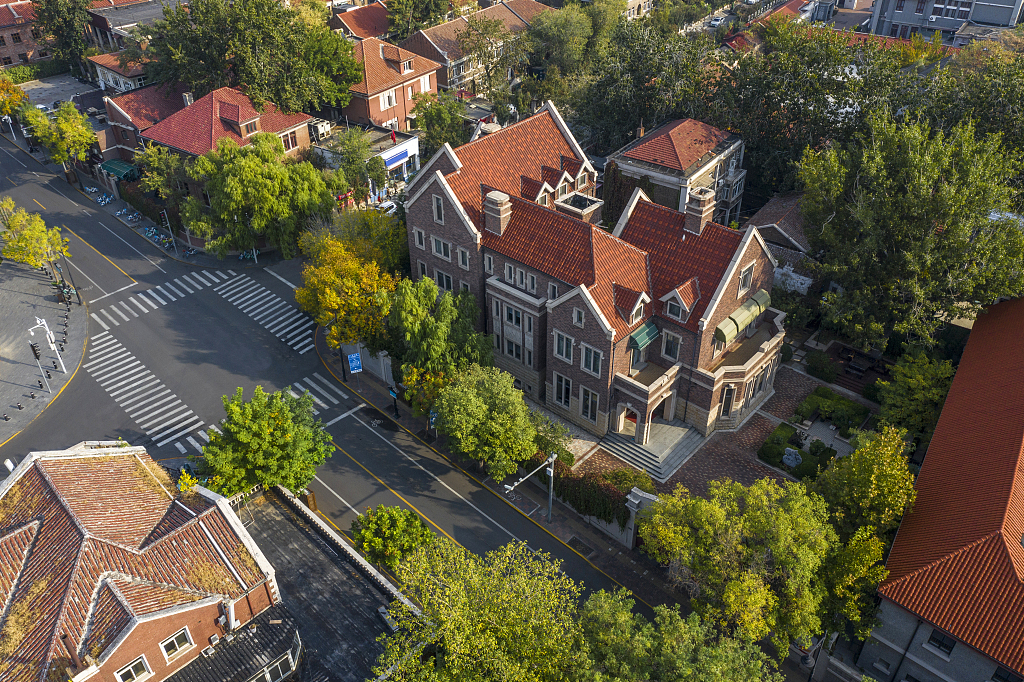 Riddled with influence from Western Europe and beyond, architecture from the colonial area, including former residences of celebrities, industrial buildings and churches, has become quite an attraction. 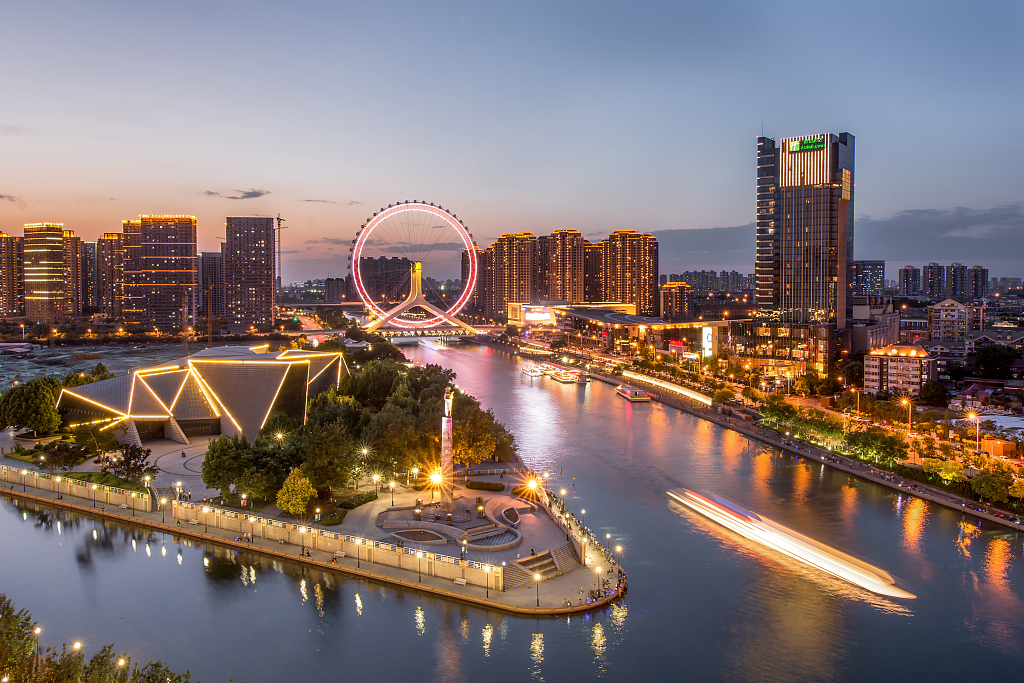 And of course, don't miss the nightscape along the Haihe River, a short river flowing through Tianjin into the Bohai Bay. 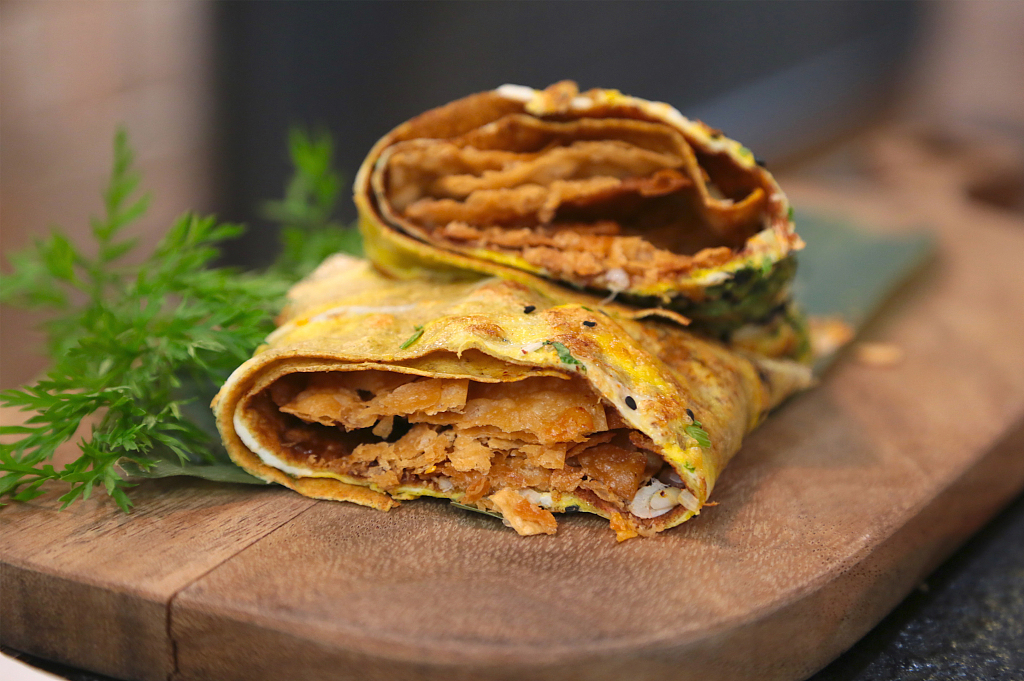 Known as "Tianjin pancakes," jianbing guozi is a savory snack sold in street stalls all over Tianjin. A thin pancake is made using a mixture of batter and eggs with a variety of seasonings, such as spring onions and pepper. You can also try some other local specialties such as mahua, a kind of crispy fried dough twist, or zhagao, a kind of sweet fried cake. Those Tianjin specialities are very popular as well among residents in nearby Beijing.