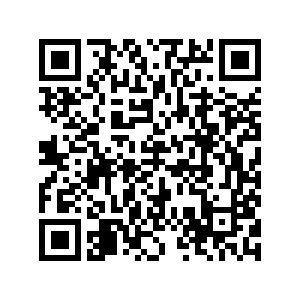 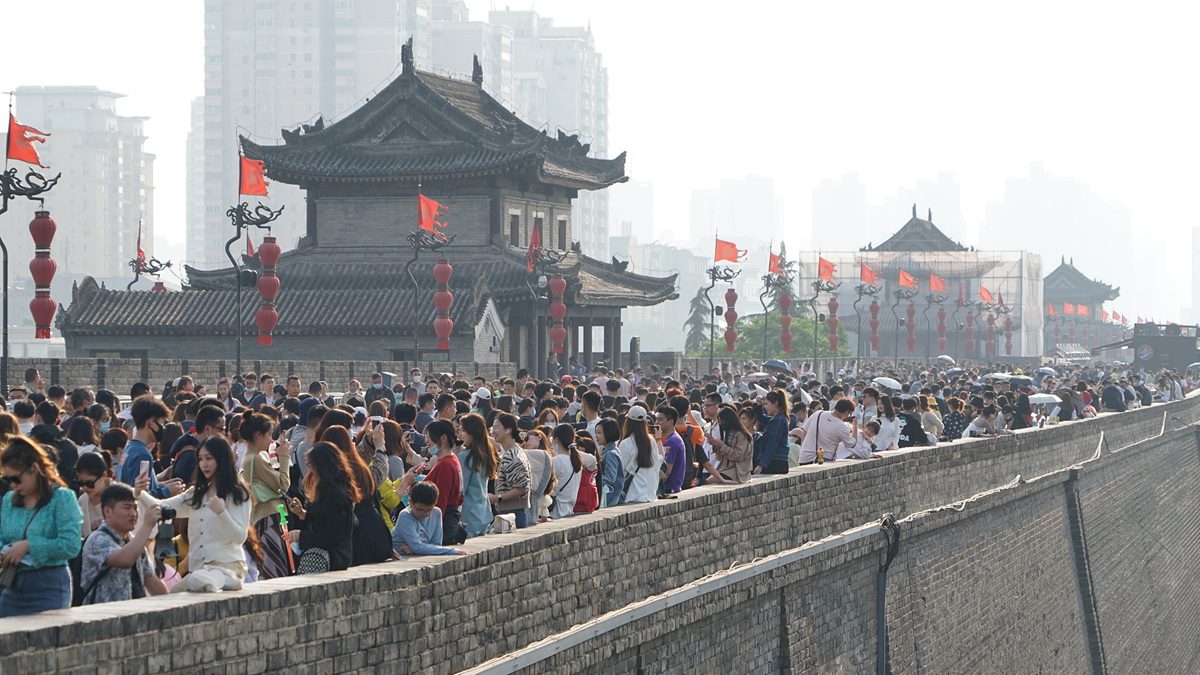 China's domestic trips topped 230 million during the five-day Labor Day holiday, from Saturday to Wednesday, posting a year-on-year increase of 119.7 percent, the Ministry of Culture and Tourism said on Wednesday.

The surge reflected people's restored enthusiasm for domestic travel, greatly boosted by China's effective containment of the pandemic and progress in vaccination.

The number of trips made, on a comparable basis, has recovered to 103.2 percent of the same period before the pandemic, the Ministry of Culture and Tourism said.

During the May Day holiday, domestic tourism revenue increased by 138.1 percent to 113.23 billion yuan ($17.49 billion) on a year-on-year basis, restoring to 77 percent on a comparable basis to the same period before the epidemic, the agency said.

UnionPay's online transactions totaled more than 750 billion yuan, up 5.5 percent from the same period last year. It's also worth mentioning that duty-free shops in the island province of Hainan have become hot destinations. Nearly 300 million yuan worth of goods were sold in the first two days, up by nearly 190 percent year on year.

Liu Zhiqin, senior fellow for financial study from Renmin University of China, told CGTN that the May Day holiday economy attached great importance to China's economic recovery post COVID, especially the supply and demand sides, and it turned out to be a successful test for the circulation of domestic consumption, which is the mainstay of China's ongoing "dual circulation" development pattern.

"Especially for the supply side, they are encouraged to produce more products to meet demands," Liu said.

The spending structure of China during the holiday and the success of the holiday economy gave a positive implication to the world.

"China is getting ready to support and to boost the global economic recovery," he added.