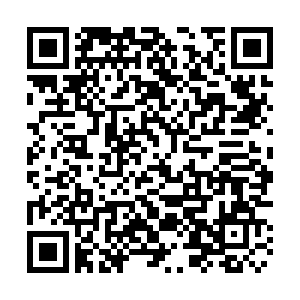 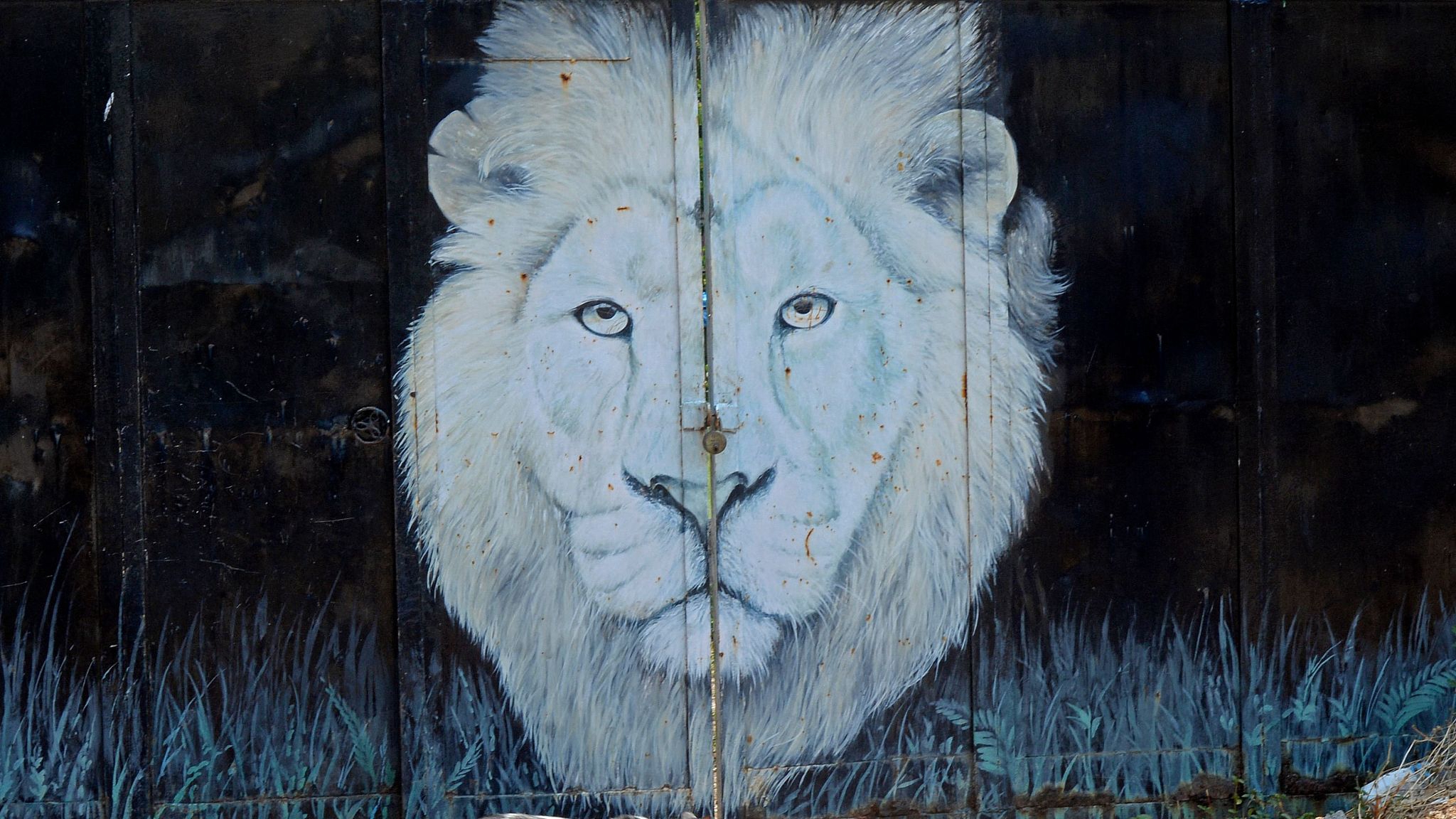 The gate of the Nehru Zoological Park is seen closed after eight lions there tested positive for COVID-19 in Hyderabad, India, May 4, 2021. /CFP

The gate of the Nehru Zoological Park is seen closed after eight lions there tested positive for COVID-19 in Hyderabad, India, May 4, 2021. /CFP

Eight Asiatic lions at an Indian zoo have contracted the coronavirus, the government said on Tuesday, adding that there was no evidence that animals could transmit the disease to humans any further.

Zoo authorities in the southern city of Hyderabad shared samples with a government research laboratory on March 24 after the lions showed signs of respiratory distress.

The test results come amid a huge surge in coronavirus infections among humans in India.

The Nehru Zoological Park has been closed.

"Further analyses of the samples have revealed that the infection was not caused by any variant of concern. The eight lions have been isolated and due care and necessary treatment has been provided," the country's Ministry of Environment, Forest and Climate Change said in a statement posted online.

It added that all the eight lions have responded well to the treatment and are recovering, behaving normally and eating well.

"Based on experience with zoo animals elsewhere in the world that have experienced SARS-CoV-2 positive last year, there is no factual evidence that animals can transmit the disease to humans any further," the ministry noted.

India has reported more than 300,000 daily COVID-19 infections for 13 straight days and has now recorded 20 million cases of the disease, the second highest number in the world after the United States.