Download
Explainer: Why has China built so many expressways?
CGTN 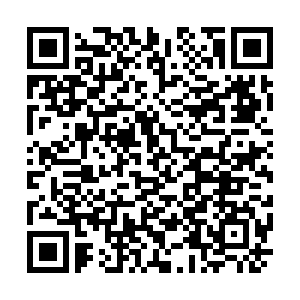 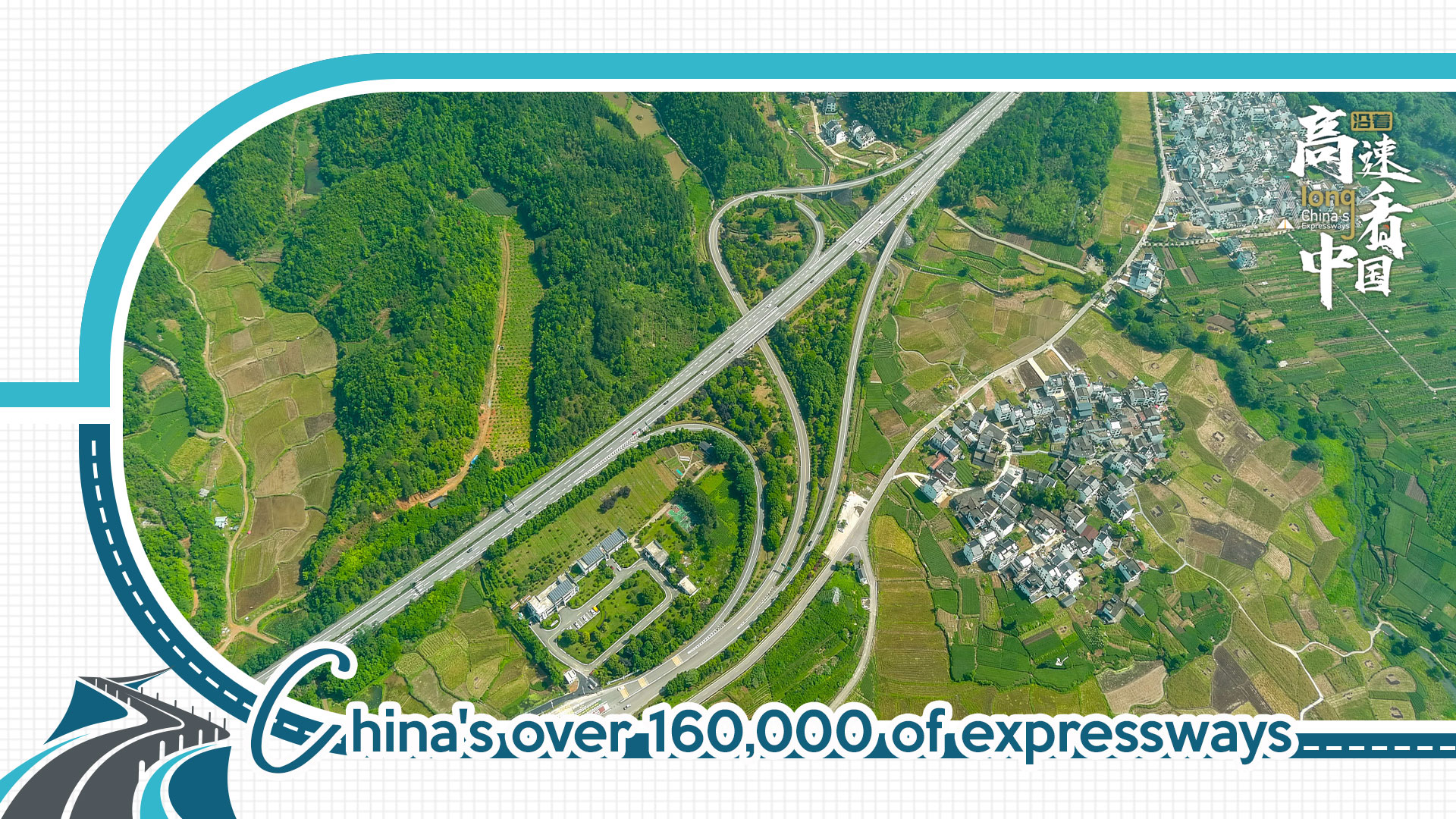 China's expressway network has a total length of 160,000 kilometers, longer than anywhere else in the world. Connecting hundreds of millions of people, it took the country some four decades to build.

But, does China need that many expressways?

The answer is yes, for sure.

In China, there's a saying: "To get rich, you must build a road first." Compared to normal roads, efficiency is via expressways.

In 1988, the country's first expressway – Shanghai-Jiading Expressway, was completed and opened to the public. The smooth roads have cut the travel time between the two places in half.

"The express highways can greatly shorten the time distance among regions and accelerate the flow of people, capital, information and knowledge," said Li Hongchang, associate professor at Beijing Jiaotong University, in an earlier interview with CGTN, adding "In particularly for the businessman and cold chain logistics [which] are very sensitive to the time efficiency."

Besides improving regional connectivity, the network also serves as a strong catalyst to support economic development and urbanization.

The most crowded expressway areas are near China's richest places. The three biggest metropolitan areas, centered Beijing, Shanghai and Guangzhou, have way more expressways than the rest of the country.

Currently, China's expressway network connects nearly 98.6 percent of cities and regions where the urban population exceeds 200,000, according to China's Ministry of Transport.

And the effort doesn't stop there as officials are vowing to cover all cities and counties with a population exceeding 100,000 by 2035.

But it will not be just about coverage, officials are working to present a "smart" road network, or digital infrastructure. It will make use of the big data system – Beidou satellite navigation, through which autonomous driving may not be far away.