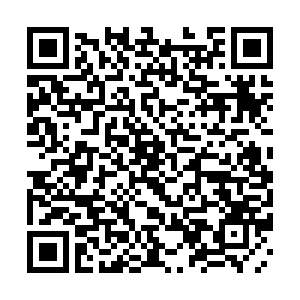 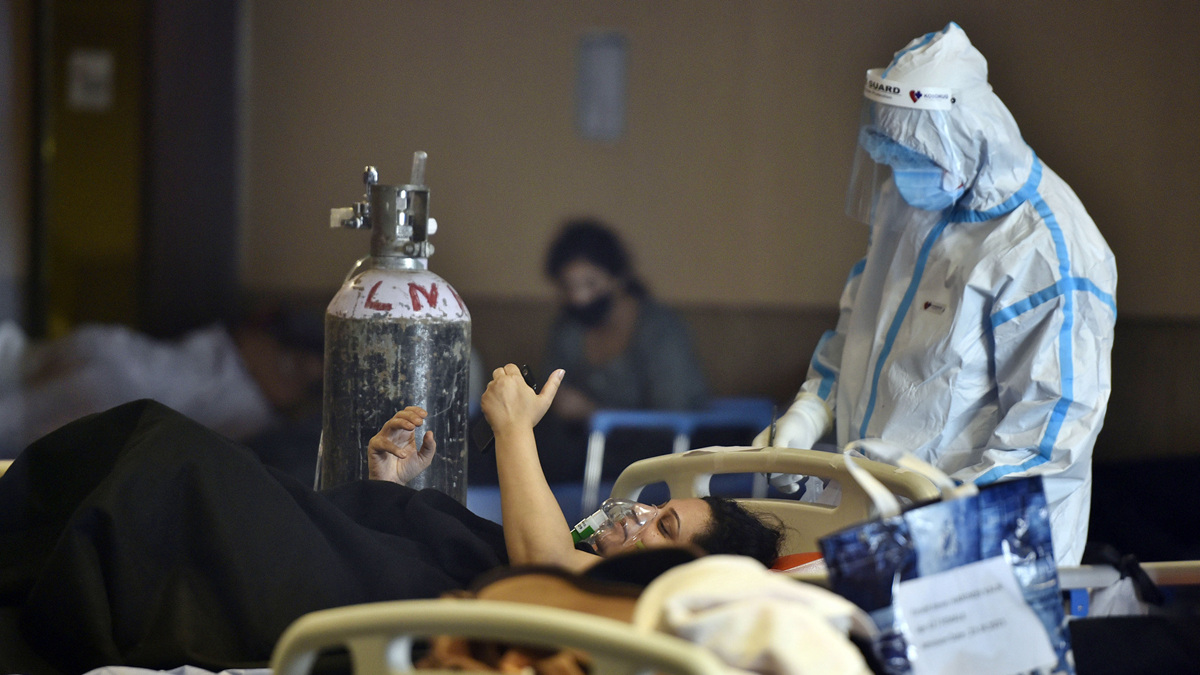 An inside view of a temporary COVID-19 care center set up at Shehnai Banquet Hall attached to LNJP Hospital, in New Delhi, India, May 3, 2021. /CFP

An inside view of a temporary COVID-19 care center set up at Shehnai Banquet Hall attached to LNJP Hospital, in New Delhi, India, May 3, 2021. /CFP

India released $6.7 billion in cheap financing for vaccine makers, hospitals and other health firms on Wednesday, in efforts to counter the devastating coronavirus surge gripping the country.

Reserve Bank of India Governor Shaktikanta Das also vowed to deploy "unconventional" measures if the crisis worsens. He spoke as India announced a record 3,780 deaths in 24 hours as well as 382,000 new cases.

India became the second country after the United States to pass 20 million cases and hospitals across the country of 1.3 billion people have complained of chronic shortages of beds, oxygen, vaccines and key drugs.

Death of COVID-19 patients due to oxygen shortage is "not less than genocide," the Allahabad High Court said on Tuesday.

"The devastating speed with which the virus affects different regions of the country has to be matched by swift and wide-ranging actions," Das said.

The central bank will also give some general business borrowers more time to repay loans to help underpin the economy, Das said.

"The immediate objective is to preserve human life and restore livelihoods through all means possible," he added.

India's underfunded health care system has struggled to cope with the latest COVID-19 onslaught, with patients dying in hospital parking lots due to a lack of beds and oxygen.

Experts have warned that case numbers will keep rising until the end of May and could reach 500,000 new infections a day.

While New Delhi and other major cities have imposed curfews and other restrictions, the government has resisted opposition calls for a nationwide lockdown.

Even the Supreme Court has called on the government to consider tougher measures.

The country has tried to claw back lost ground after a stringent, months-long lockdown caused the labor market to collapse and the economy to contract by nearly a quarter between April and June last year.

Asia's third-largest economy was in the throes of a prolonged slowdown even before the pandemic, and the hit to global activity from the virus and one of the world's strictest lockdowns combined to deal the country a severe blow.

Fearing a repeat of last year's economic devastation, authorities have so far imposed limited restrictions, trying to strike a balance between keeping the economy going and targeting outbreaks in the hardest-hit regions.

New Delhi is hoping the economy will get a further boost from a massive vaccination drive that kicked off in January, with 160 million shots administered so far.