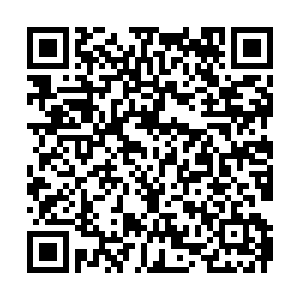 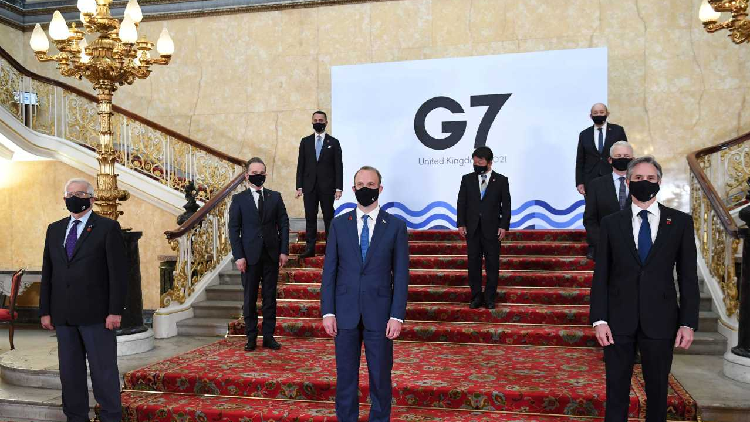 Two members of the Indian delegation attending the Group of Seven (G7) summit in London have tested positive for COVID-19, Sky News reported on Wednesday.

Indian Foreign Minister S. Jaishankar, who is also in Britain for the summit, tweeted that he would attend the talks virtually after being possibly exposed to coronavirus.

A senior British diplomat said in a statement that "we deeply regret" Jaishankar's absence for the in-person meeting on Wednesday.

According to Sky News, the Indian delegation is self-isolating and will attempt to attend the meeting virtually.

Though not a member of G7, India was invited to attend the first face-to-face meeting of G7 foreign ministers in more than two years.

The world's second-most populous nation has been hit by a devastating wave of infections in recent weeks that has taken its total number of cases to more than 20.6 million.