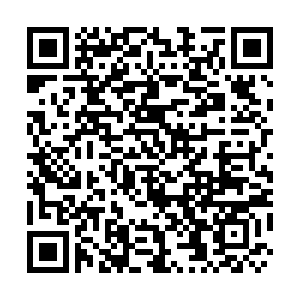 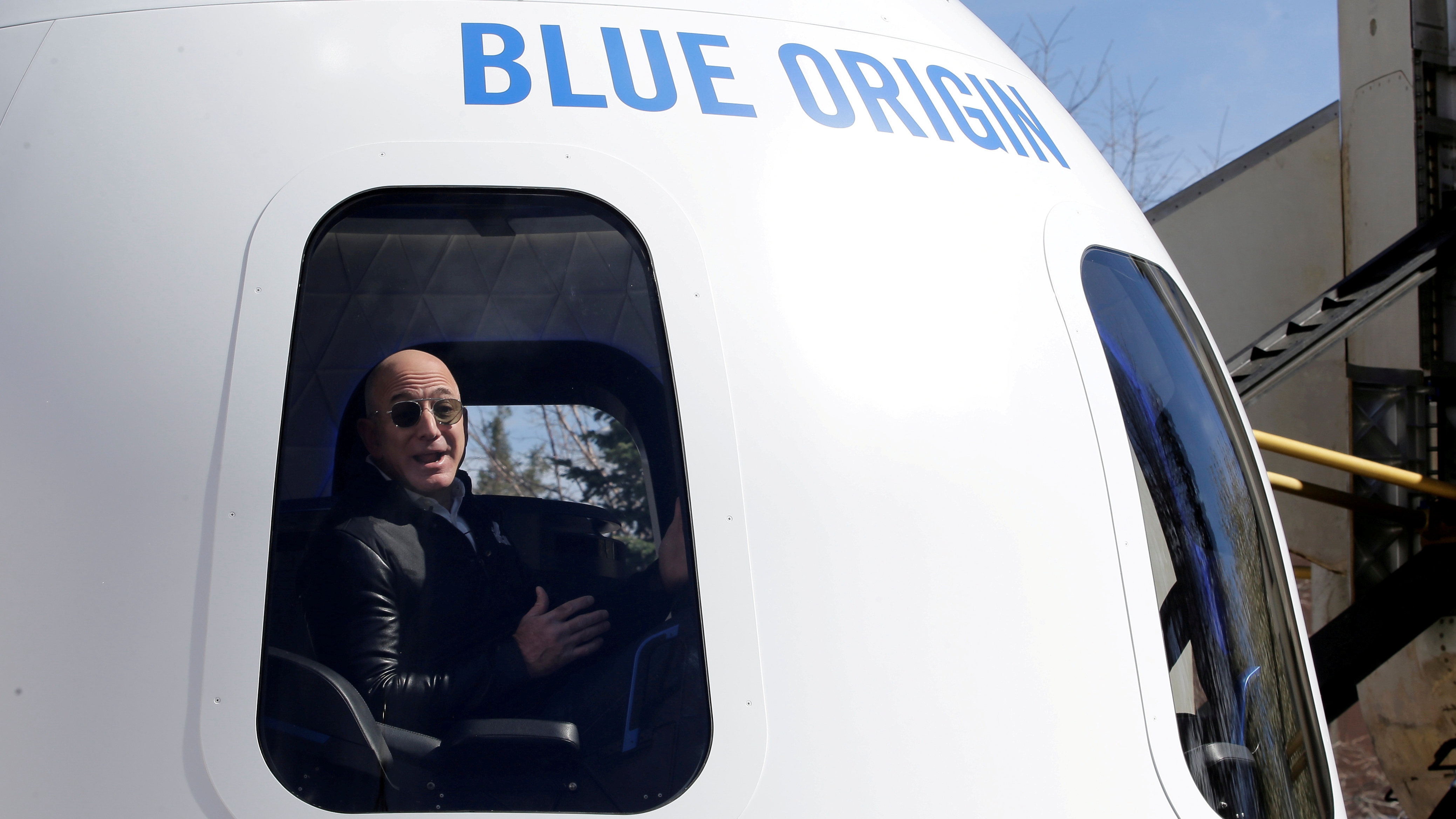 Blue Origin is expected to announce details on how to purchase a seat, the timing of the first flight, and the cost for a ticket, which has been a carefully guarded secret inside Blue for years.

The company was planning to charge passengers at least $200,000 for the ride, based on an appraisal of rival plans from billionaire Richard Branson's Virgin Galactic Holdings Inc and other considerations, though its thinking may have changed.

Blue Origin teased last week that it would soon begin selling tickets, following years of testing and development work that has included delays.

Its New Shepard rocket-and-capsule combo is designed to autonomously fly six passengers more than 62 miles (100 km) above Earth into suborbital space, high enough to experience a few minutes of weightlessness and see the curvature of the planet before the pressurized capsule returns to earth under parachutes.

The capsule features six observation windows Blue Origin says are nearly three times as tall as those on a Boeing 747 jetliner.

While celebrities and the super-rich appear to be a core market for space tourism, at least initially, industry sources expect Blue Origins to include some philanthropic component to its ticket strategy.

A college science professor and an aerospace data analyst are among a four-member crew for a launch into orbit planned later this year by Elon Musk's SpaceX, part of a charity drive billed as the first all-civilian spaceflight in history.

Virgin Galactic also aims to fly private customers in early 2022, after a first flight with its founder Richard Branson on board later this year.

Its zero-gravity experience is anchored by its SpaceShipTwo plane, and the company has ambitious plans to offer point-to-point travel between far-flung cities at near-space altitudes.

Virgin Galactic says it will charge more than $250,000 for new reservations but has not announced final pricing. Sales will reopen following Branson's flight.