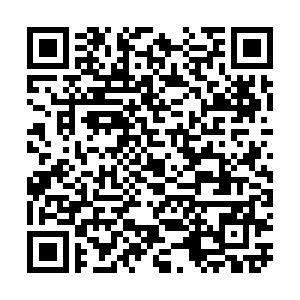 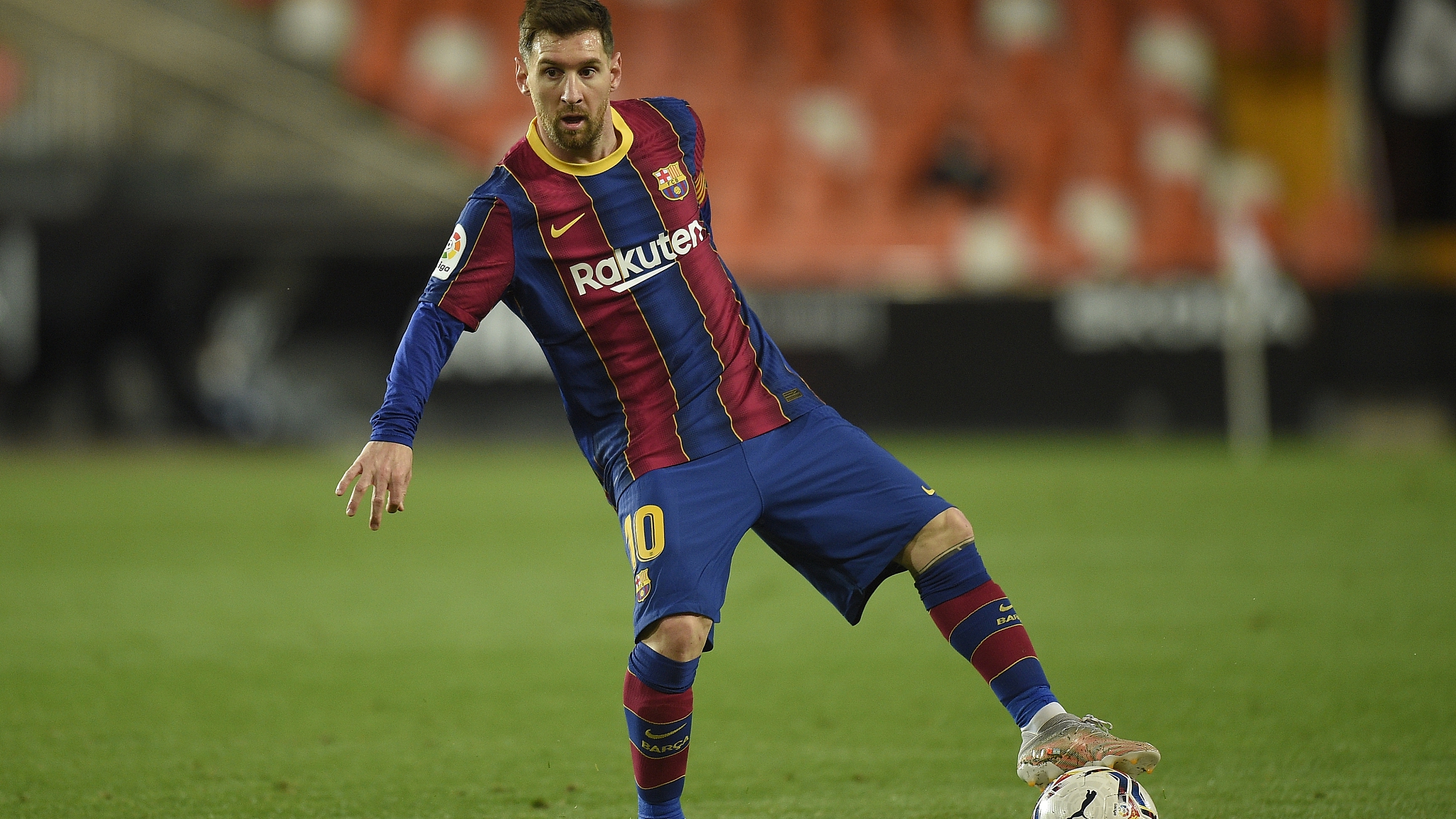 A team-building gathering might cause trouble for Lionel Messi. /CFP

A team-building gathering might cause trouble for Lionel Messi. /CFP

Spain's La Liga and local health authorities have opened an investigation into a possible breach of COVID-19 regulations after Lionel Messi organized a private a barbecue gathering at his house, where his Barcelona teammates and their partners were invited.

According to Spanish media outlet Marca, players were heard chanting "campeones (champions)" at the bonding event ahead of Barca's title-decider against Atletico Madrid this weekend. The Catalan giants currently sit third, two points behind leaders Atletico with four games remaining.

ESPN revealed that the players and their partners spent the afternoon outside and at separate tables, respecting social distancing regulations, but the Spanish league is seeking more information on the get-together.

La Liga has banned gatherings of more than six people during the pandemic, but Barcelona insisted that the club do not believe the gathering broke any COVID-19 rules because everybody present was in the same "bubble." 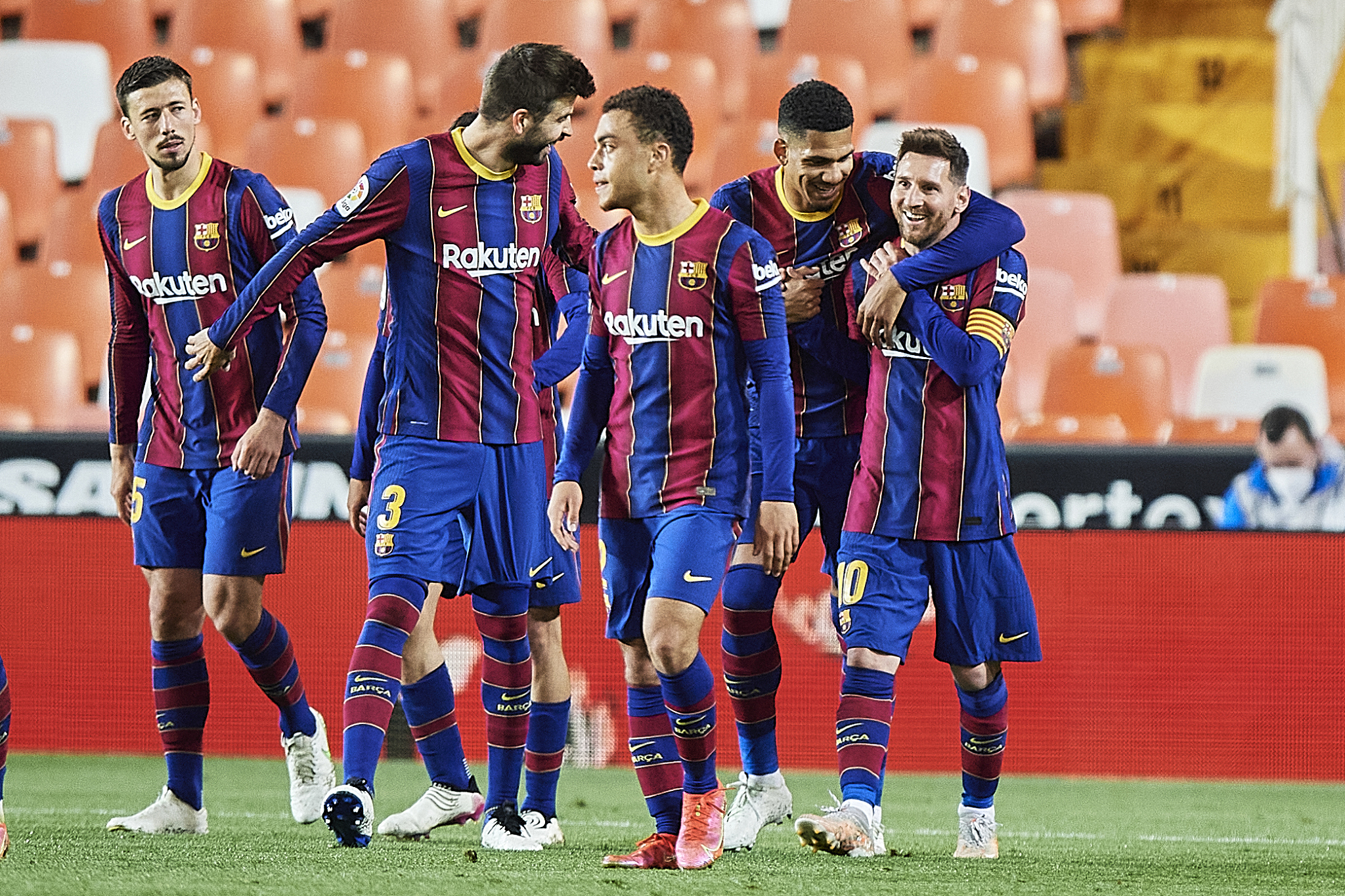 Pere Aragones, the vice president of the Catalan government, called on those in the public eye like Barca's players to lead by example when asked about the incident in a news conference on Tuesday,

"At a time when we're taking steps forward to relax the restrictions, we must behave in an exemplary way, especially those with public profiles, who are an example for many people," Aragones was quoted as saying by ESPN.

The coronavirus outbreak has largely been brought under control in Spain, with the Spanish Health Ministry recording 2,757 COVID-19 deaths in April, the lowest monthly figure since last September.

Statistics showed that regions that were hit hard by the third wave, such as Valencia, the Balearic Islands and Asturias, recorded half the number of deaths in April as in March, but experts insisted on the need for extreme caution.