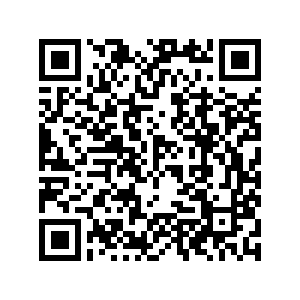 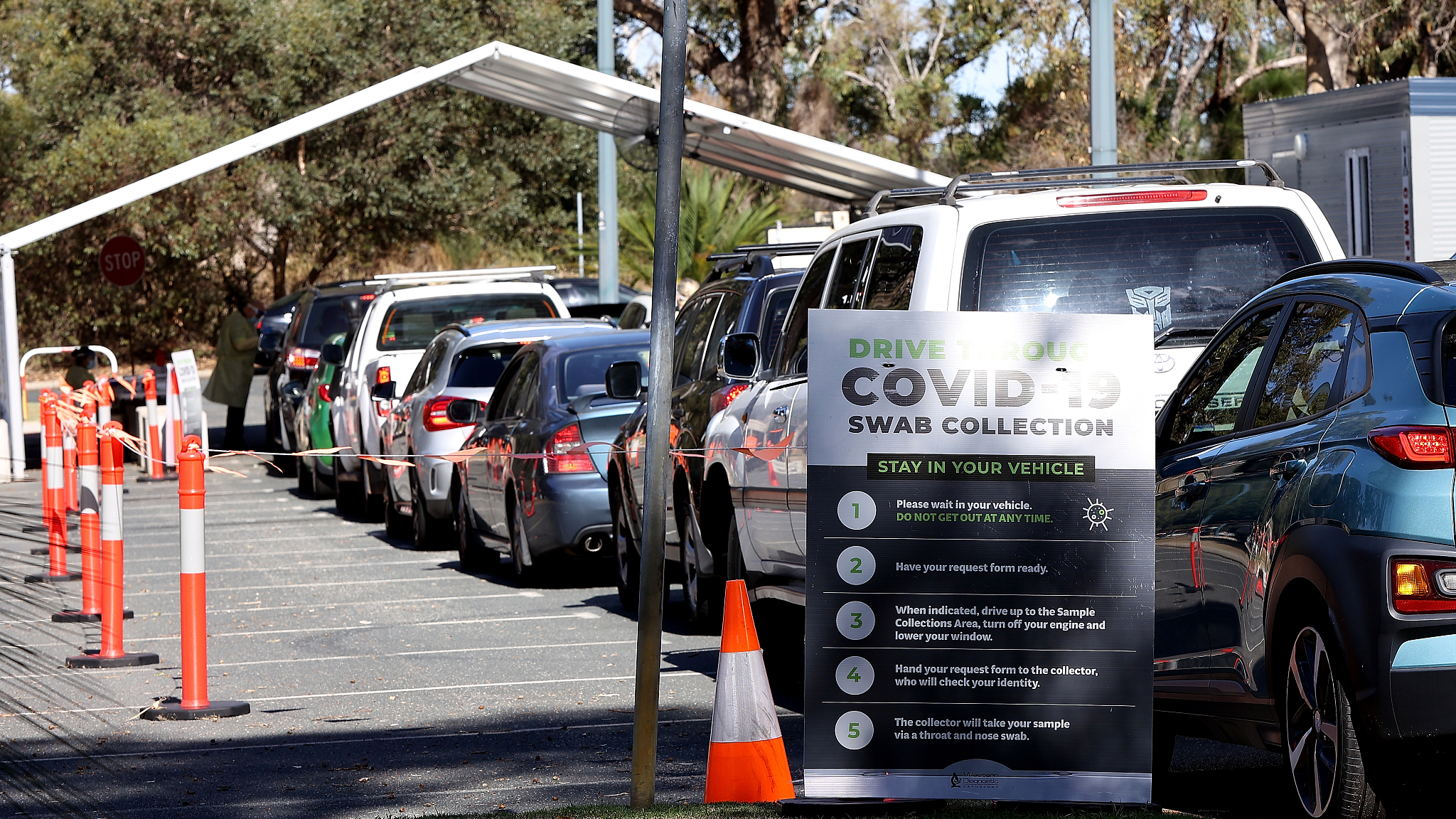 A health worker carries out COVID-19 testing at the Joondalup drive-through clinic in Perth, Australia, May 3, 2021. /CFP

A health worker carries out COVID-19 testing at the Joondalup drive-through clinic in Perth, Australia, May 3, 2021. /CFP

Australia thinks of itself as the champion of the underdogs. It prides itself on punching above its weight – nowadays more often expressed as the outsized contribution made by small contingents of Australian military forces to foreign conflicts. Now there are suggestions it will take back the port of Darwin which has been leased to a Chinese company.

These are strong myths coloring Australian attitudes so it comes as an unpleasant surprise to see the impact of Australia's deliberate moves which turned significant sectors of the Australian economy into genuine underdogs. The wine industry, fisheries, barley producers, timber exporters, and some meat exporters have all felt the brunt of apparently misjudged foreign policy moves.

The idea that you stand up to support the underdog is not the same as prodding and provoking to make an underdog of what were once remarkably successful industries and business relationships. Farmers on both land and sea are justifiably angry and upset at trade measures taken by China. But more importantly, they are bewildered as to why the Australian government would take the actions that resulted in these responses.

These farmers and workers in other impacted industries take great pride in the way Australia has been able to punch above its weight in the Chinese market. For many, the position they enjoyed up until 2020 was the result of decades of careful work and building relationships. It was an engagement encouraged by the Australian government because of the economic prosperity it brought.

China's consumer power and demand underpinned much of the Australian economy. Chinese investment provided access to capital that further improved Australian living standards. Although China's investment was nine places behind investment from the U.S., UK, Japan, Belgium, and Singapore, it was a major new source of financing.

Then in 2019 two new features began to develop. First former U.S. President Donald Trump applied pressure to China to take more commodity exports from the United States. This included corn, soybean, beef, and other grains. Great as China's growth was, it was clear that an increase in U.S. exports to China would come at a cost to other countries who exported similar commodities to China. 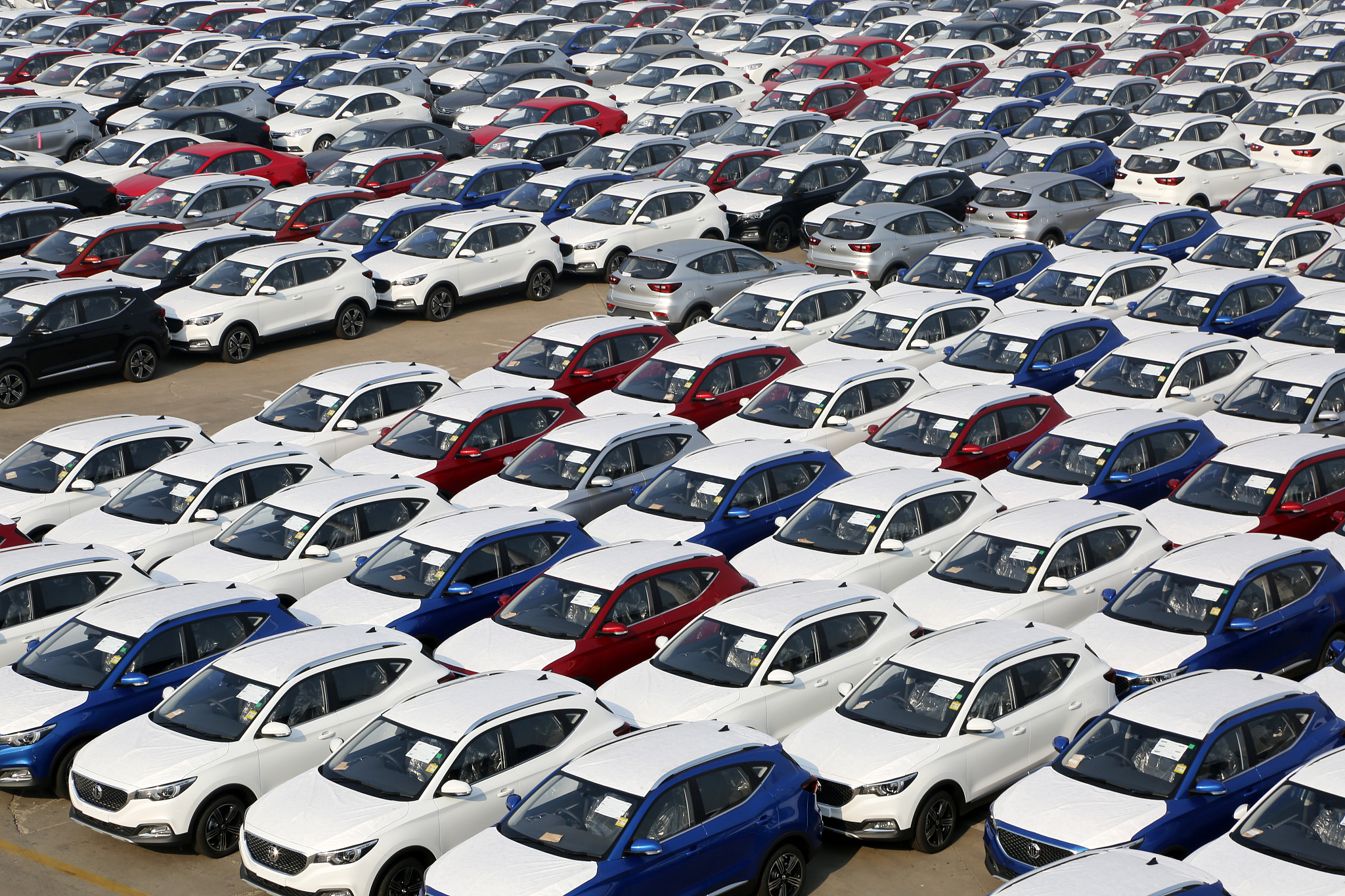 A large number of cars are ready for export to Australia from China, May 31, 2019. /CFP

A large number of cars are ready for export to Australia from China, May 31, 2019. /CFP

Although denied by Australian leadership, the second feature was an increased willingness for Australia to move in advance of what later became U.S. policy. There are many complex reasons for this but one that cannot be discounted is Australia's desire to entangle the U.S. in the Indo-Pacific region. Frightened that Trump was disengaging, Australia sometimes pushed the anti-China policy envelope further than the U.S. was prepared to go. Even a president reluctant to engage with allies was enticed into this entanglement.

Australia was loud and at times belligerent. It was disrespectful in its diplomacy, repeating the approach used by former Prime Minister Abbot when he threatened to "shirtfront" President Putin at the 2014 G20 meeting in Brisbane. It's a style that sells well to a domestic political audience, but it lacks the sophistication required in the international arena.

Australia did not follow all of Trump's anti-China leads. It did not need to because it succeeded in keeping the U.S. alliance close and personal.

It appears that Australia was so enamored of the U.S. relationship that it turned a blind eye to the substitution of Australian commodity exports by the United States. The destruction of the China market for Australia started when China chose to purchase more U.S. soft commodities, took the opportunity to deliver a strong message as it closed the door on Australian imports and opened the door to substitute U.S. imports.

In tackling China, Australia is punching above its weight but it has chosen a target that is essential to Australia's economic security and prosperity. No matter how it is dressed, rationalized, and wrapped in the cloak of sovereignty, it is an ill-chosen target that has put Australia in the position of being an underdog. There is no resounding cheering of support from the sidelines. Many in the region, including New Zealand, cringe at the approach taken by Australia and have no desire to emulate it. They have more diplomatic alternative means of engagement which stop them from reducing their industries to underdogs.

Australia's desire to entangle the U.S. in Asia has reduced many Australian industry sectors to underdog status. To punch above its weight Australia needs to embrace a return to a more sophisticated approach to diplomacy with both China and the United States.