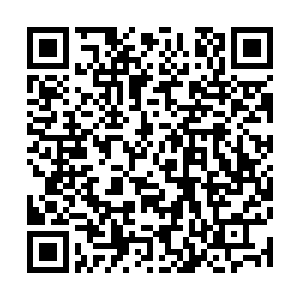 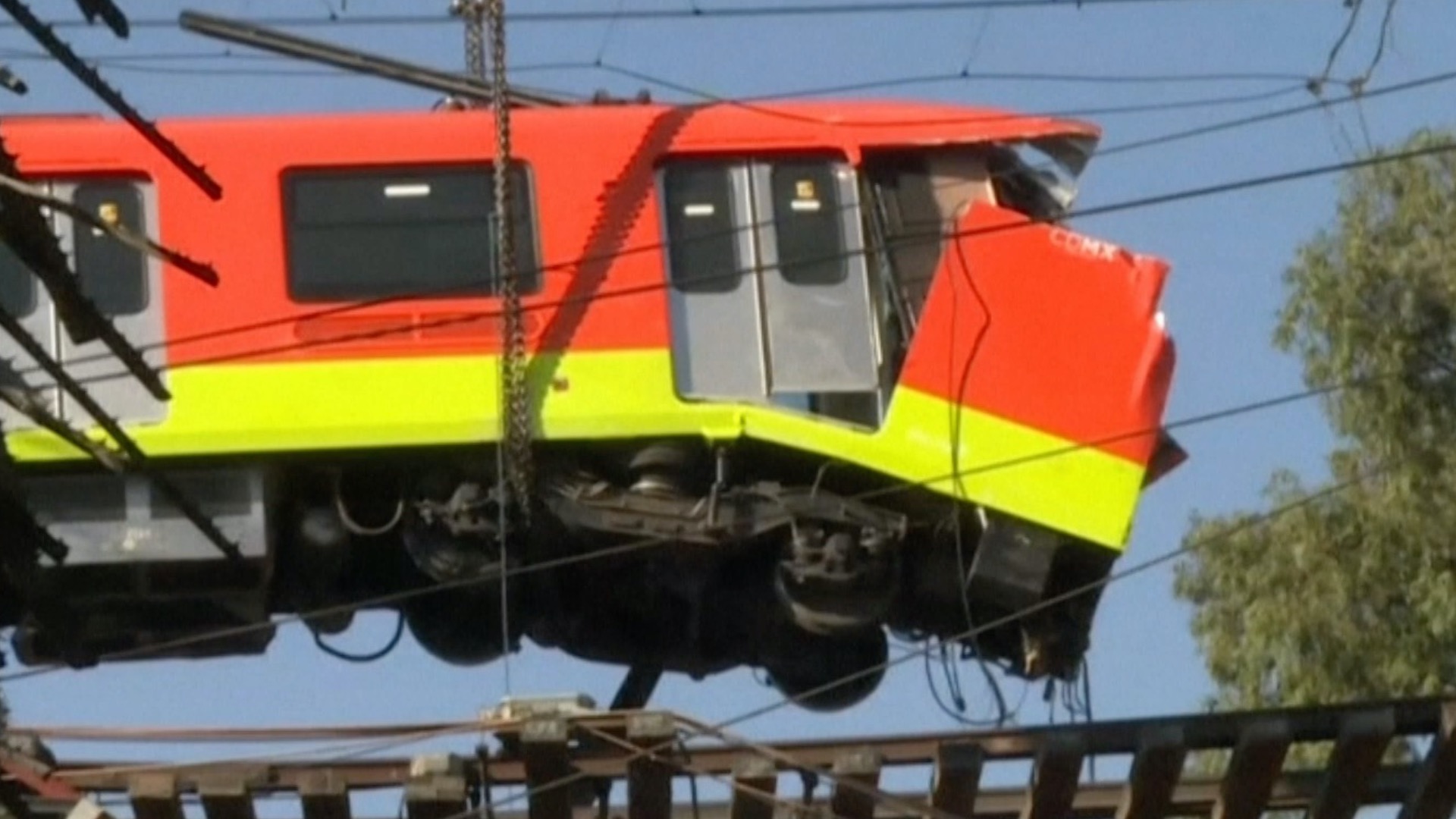 Mexican authorities have promised a full and open investigation into the collapse of a metro overpass that killed at least 25 people and injured dozens in Mexico City, as questions about structural failure loom.

Accompanied by officials involved in the construction and maintenance of the collapsed elevated metro line, President Andres Manuel Lopez Obrador promised a full inquiry into the disaster.

"Mexican people must know the whole truth, nothing will be hidden from them, because we must act responsibly as always as we in the government have done," said Lopez Obrador. "We do not hide things, we speak truthfully."

The crash has raised wider questions about safety on one of the world's busiest metro systems, which carries millions of people daily across the capital's urban sprawl.

Firefighters using heavy chains to stabilize the site pulled bodies and survivors from the wreckage before lowering one dangling carriage onto a truck in the afternoon. Some 79 people were injured, including three children, authorities said.

Video on social media showed the moment when the overpass suddenly plummeted onto a stream of cars near the Olivos station in the southeast of the city at around 10:30 p.m. (0330 GMT on Tuesday), sending up clouds of dust and sparks. 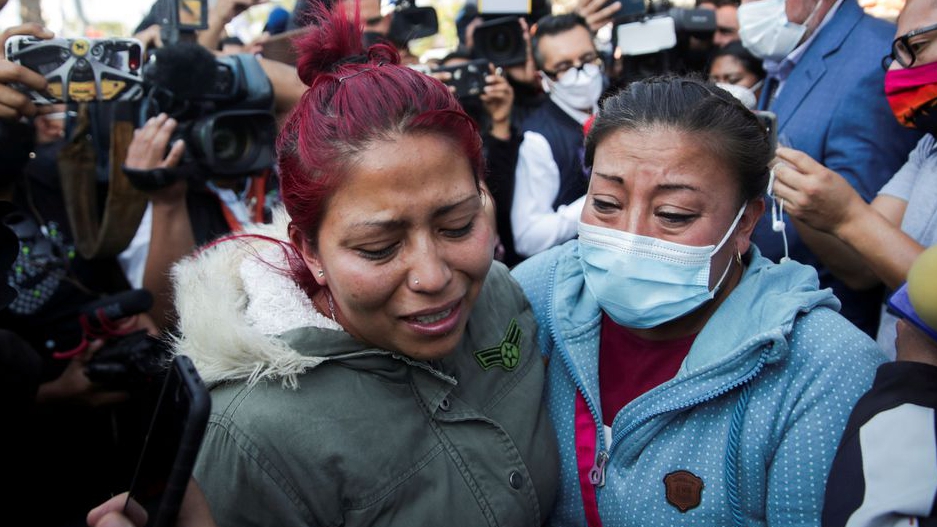 People arrive looking for their relatives near the site where an overpass for a metro partially collapsed with train cars on it at Olivos station in Mexico City, Mexico, May 4, 2021./Reuters

People arrive looking for their relatives near the site where an overpass for a metro partially collapsed with train cars on it at Olivos station in Mexico City, Mexico, May 4, 2021./Reuters

Outside hospitals, family members grew frustrated waiting for information on relatives. Angelica Cruz Camino, 31, said she had not heard from her husband since he was on his way home from work late Monday. She visited several hospitals and was told all victims were identified but she still had not located him by Tuesday afternoon.

"I called and called but he wasn't answering me. Then it was my son who realized the metro collapsed," she said outside Tlahuac public hospital. "I cannot find my husband."

The overpass that collapsed was part of Linea 12, an addition to the network finished less than a decade ago and long plagued by allegations of structural weakness.

In 2014, just two years after it opened, several of the line's stations were closed for structural repairs.

Four people who live in the area said they observed the support structures below the elevated tracks visibly shaking when trains crossed. Some recalled warnings about the humid soil being unfit for major construction. 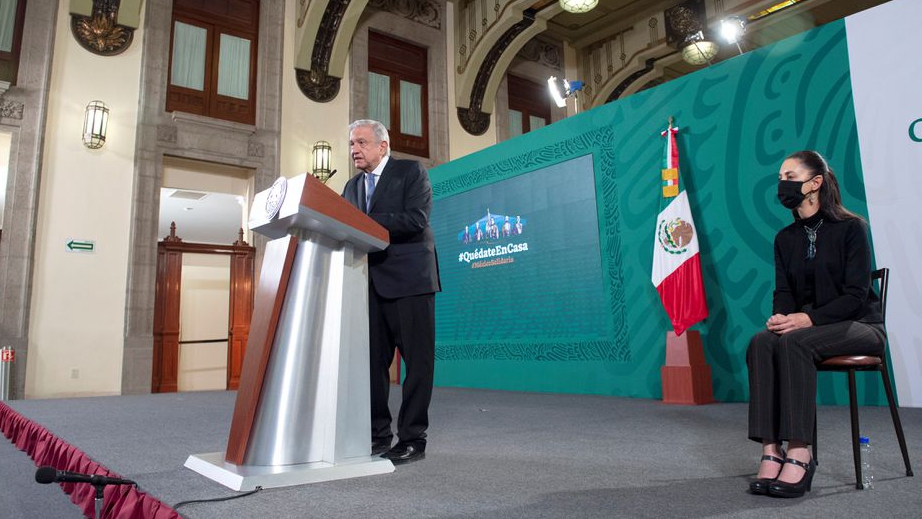 After a powerful 2017 earthquake, government data showed there were also damages to the line's support columns.

"Every time I saw the train, I saw the columns and beams shake," said Victor Lara, a daily commuter on the line. "They're not well made."

"It is not possible to say categorically, but it seems this is what happened," Sheinbaum said.

This is reportedly the deadliest incident in decades for the city's metro system. Lopez Obrador declared three days of national mourning.

In 1975, two underground trains collided, killing 31 people. Last year, one person was killed and more than 40 injured in a collision between two metro trains elsewhere in Mexico City.

The opposition Institutional Revolutionary Party said an investigation and punishment should be carried out "wherever it leads."