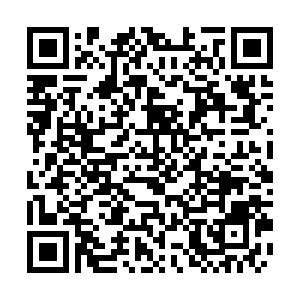 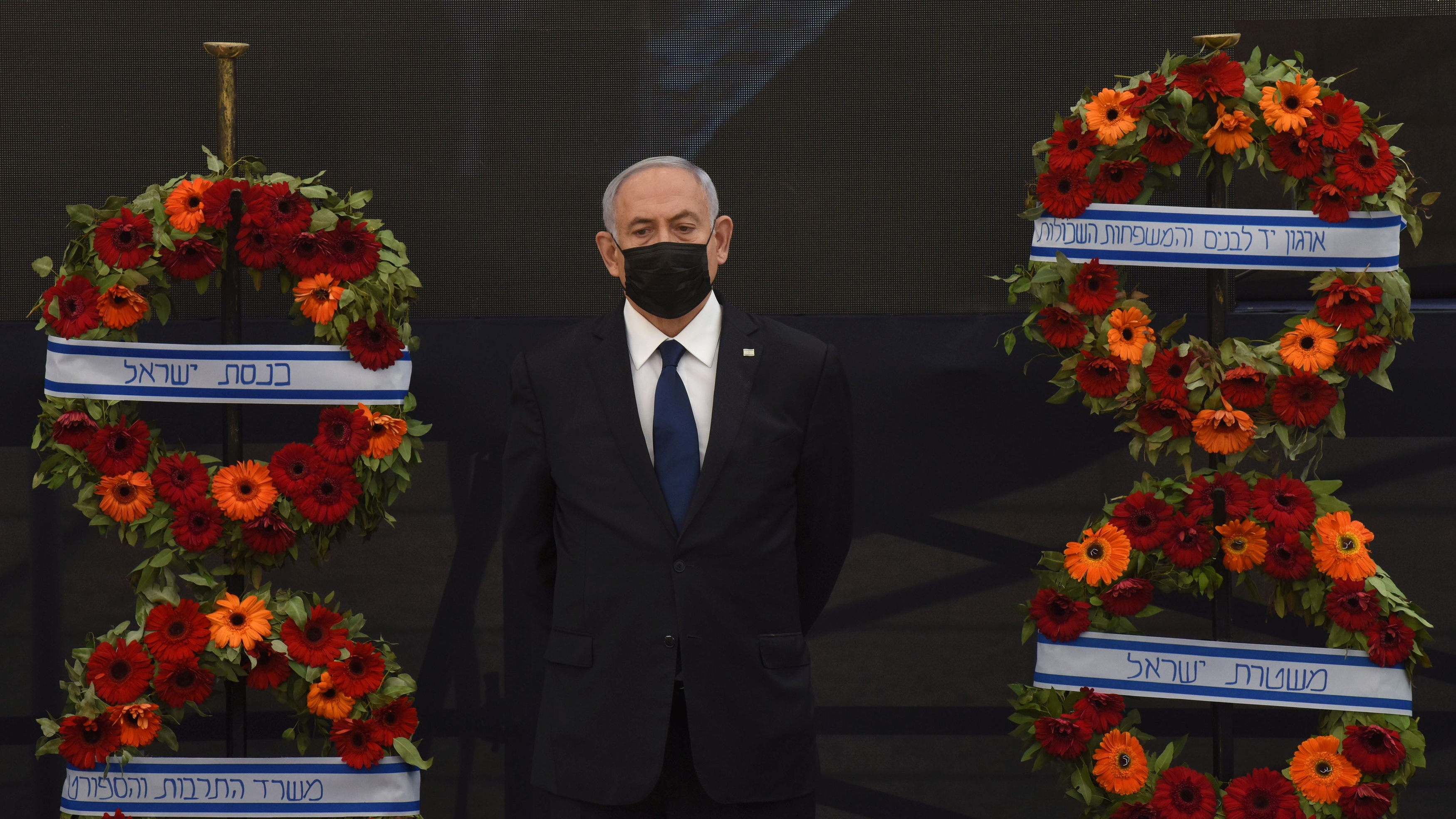 Israeli Prime Minister Benjamin Netanyahu attends a ceremony for fallen soldiers of Israel's wars at the Yad Lebanim House on the eve of Memorial Day, in Jerusalem, April 13, 2021. /Reuters

Israeli Prime Minister Benjamin Netanyahu attends a ceremony for fallen soldiers of Israel's wars at the Yad Lebanim House on the eve of Memorial Day, in Jerusalem, April 13, 2021. /Reuters

Benjamin Netanyahu's deadline for forming a new Israeli government expired early on Wednesday, with the country's longest-serving prime minister having failed to break more than two years of political deadlock.

Netanyahu, 71, has been in office since 2009 and also served for three years in the 1990s. He has been fighting to hold the helm through four inconclusive elections since 2019.

Looming over Netanyahu has been his corruption trial. Netanyahu has been charged with fraud, breach of trust and bribery in a series of scandals. The trial has moved into the witness phase, with embarrassing testimony accusing him of trading favors with a powerful media mogul. Netanyahu denies the charges.

He had struggled to secure a parliamentary majority since March 23 – when elections ended in deadlock for the fourth consecutive time in the past two years.

With the midnight deadline having passed, President Reuven Rivlin can assign the coalition-building task to another member of parliament. That is widely expected to be Yair Lapid, 57, whose centrist Yesh Atid party placed second to Netanyahu's Likud in the March 23 vote.

Netanyahu's bloc of right-wing and Jewish religious parties failed to win a majority, but so did a camp aiming to oust him, which would have to include his right-wing rivals as well as traditional left-wing and centrist opponents.

Both sides have courted the support of parties representing Israel's around 20 percent Arab minority, potentially giving them say over a Cabinet for the first time in decades.

Naftali Bennett, head of the ultranationalist Yamina party, has emerged as a kingmaker. Bennett, 49, has voiced a preference to join Netanyahu but said he would seek a partnership with the prime minister's opponents to avoid a fifth election as Israel reopens its economy following a swift COVID-19 vaccination rollout and grapples with the challenges of Iran's nuclear program.

Should a new nominee tapped by Rivlin fail to put together a coalition within 28 days, the president can ask parliament to agree a candidate within three weeks. If it cannot, Israel will hold another election, the fifth in just over two years.