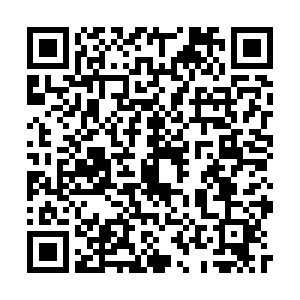 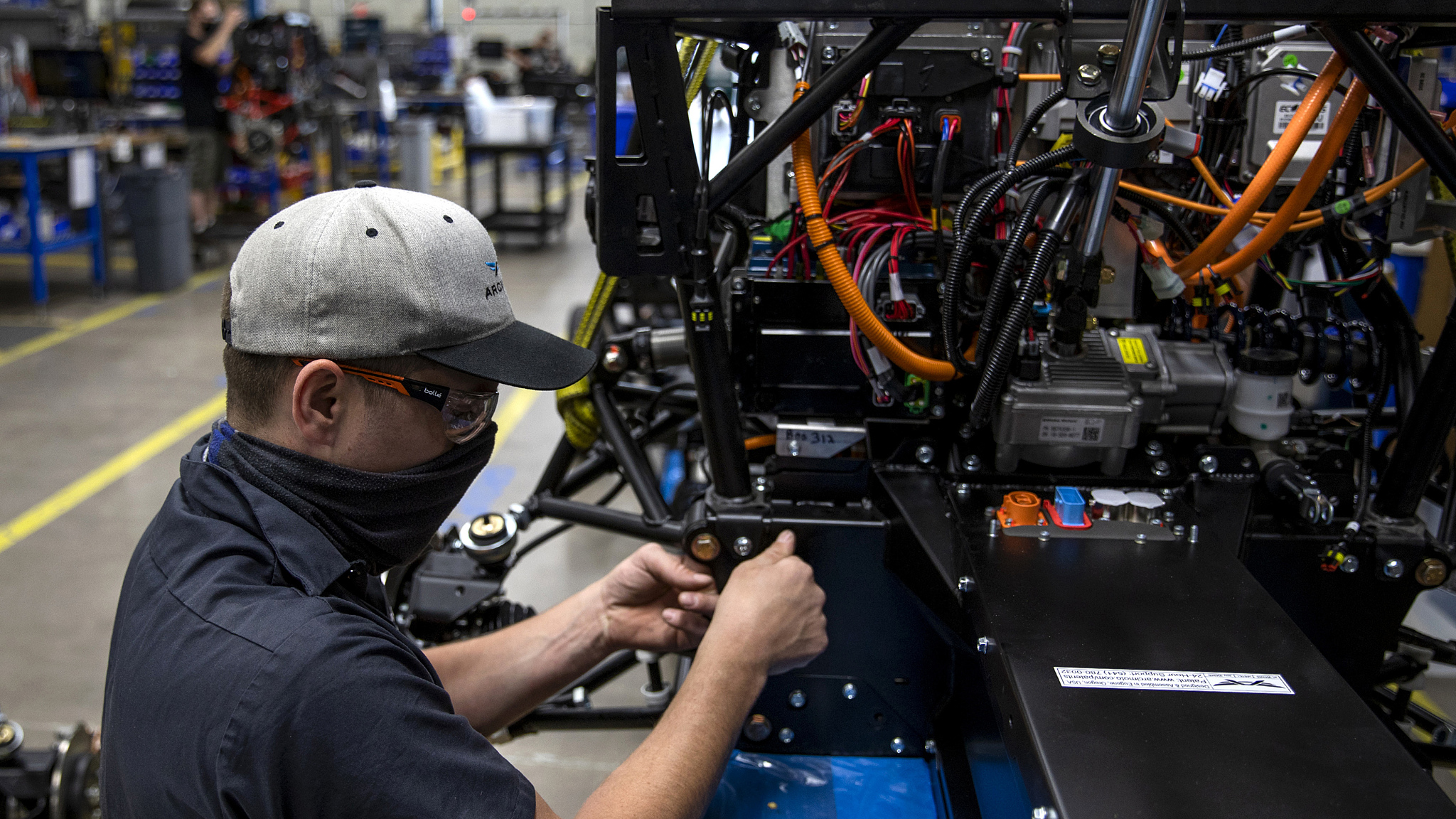 The U.S. trade deficit jumped to a record high in March amid roaring domestic demand, which is drawing in imports, and the gap could widen further as the nation's economic activity rebounds faster than its global rivals.

The U.S. manufacturers lack the capacity to satisfy the surge in demand because of resource constraints and bottlenecks in the supply chain. Inventories are very lean. Demand is being driven by a rapidly improving public health situation and massive government aid to households and businesses to cushion the blow from the COVID-19 pandemic.

The trade deficit increased 5.6 percent to an all-time high of $74.4 billion in March from the prior month, the U.S. Commerce Department said on Tuesday. The trade gap was in line with economists' expectations.

Imports soared 6.3 percent to a historic $274.5 billion in March. Goods imports shot up 7 percent to $234.4 billion, also an all-time high. Imports of consumer goods were the highest on record, as were those for food and capital goods.

"The widening of the trade gap will likely be a persistent feature of the economy this year as domestic demand outstrips the U.S. economy's productive capacity," said Conrad DeQuadros, senior economic advisor at Brean Capital in New York.

The government has provided nearly $6 trillion in pandemic relief over the past year. Americans over the age of 16 years are now eligible to receive the COVID-19 vaccine. Demand during the pandemic shifted to goods from services, with Americans cooped up at home. The economic boom is also being boosted by the Federal Reserve's ultra-easy monetary policy stance.

Stocks on Wall Street were trading lower. The dollar rose versus a basket of currencies. U.S. Treasury prices were higher.