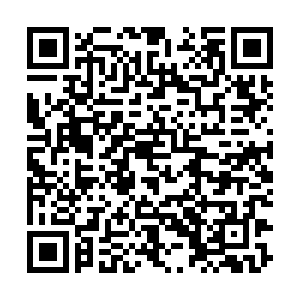 "Our aerial defenses intercepted the aggressors' missiles and downed some of them," the army communique said.

The Israeli attack also hit the town of Hifa, east of Latakia, and Misyaf in Hama province, according to the report.