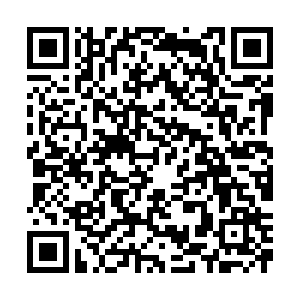 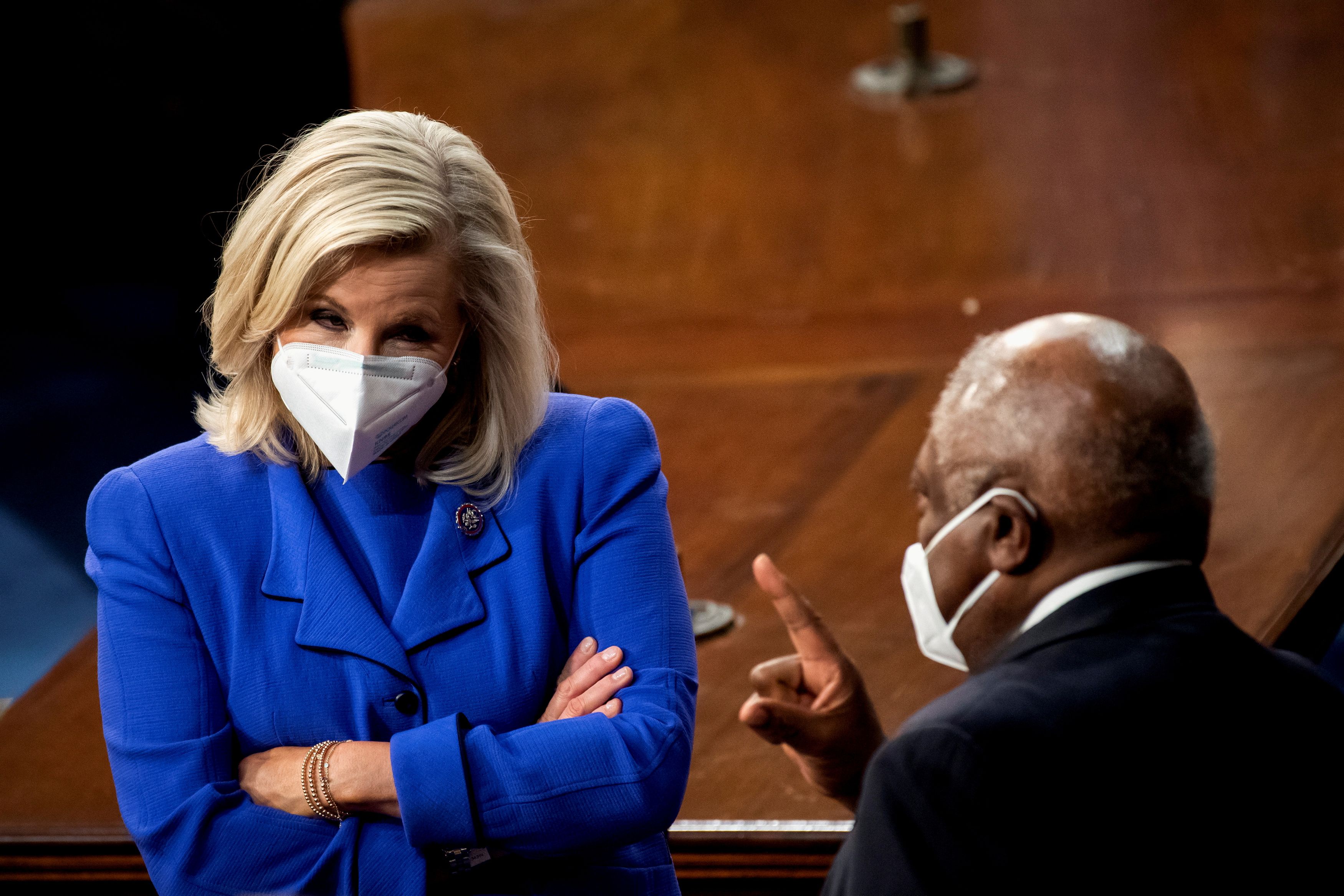 Republicans in the U.S. House of Representatives are expected to try to remove Liz Cheney from their party leadership for denouncing former President Donald Trump's false claim the election was stolen from him, said two Republican congressional sources.

One of the sources said they could vote as early as May 12, their next scheduled meeting after a two-week break.

The No. 3 House Republican and the 54-year-old daughter of former Vice President Dick Cheney is famous for her firm anti-Trump stance. She was one of the 10 House Republicans who voted to impeach Trump in January.

"There's no concern about how she voted on impeachment. That decision has been made. I have heard from members concerned about her ability to carry out the job as conference chair – to carry out the message," said McCarthy in an interview with Fox News.

"We all need to be working as one if we're able to win the majority. Remember, majorities are not given, they are earned. And that's about the message about going forward," he said, stressing that the party needs to work together instead of attacking one another.

Prior to the interview, McCarthy was caught on microphone saying he had "lost confidence" in Cheney, Axios reported. It released audio of the recording. 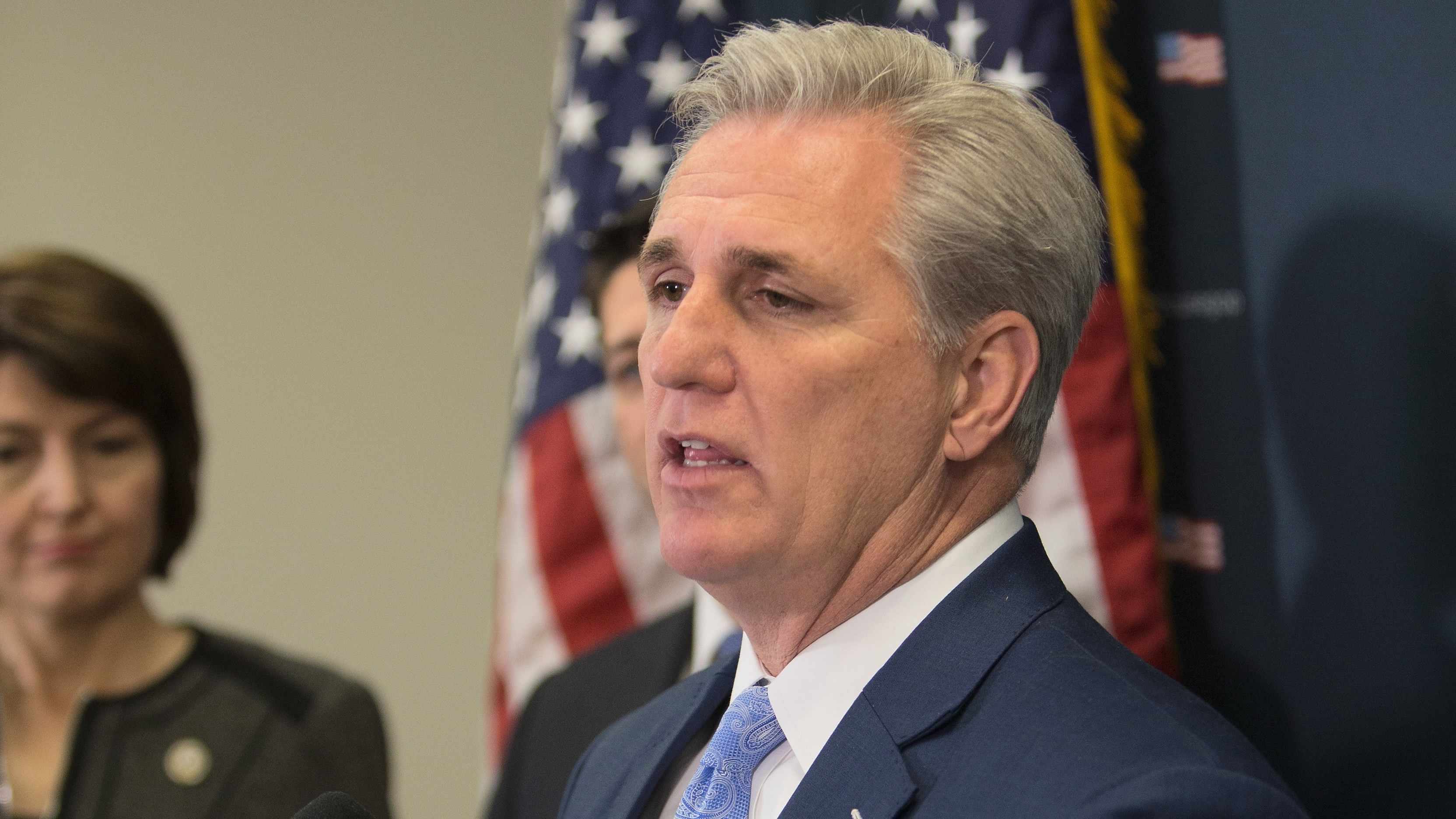 Cheney survived a vote by House Republicans on whether to remove her from the post in February, nevertheless, she shows no sign of softening her stance.

She said behind closed doors at a conference in Sea Island, Georgia, on Monday that the party cannot accept the "poison" of the idea that the 2020 election was stolen and should not "whitewash" the January 6 Capitol riot – and Donald Trump's role in fomenting it.

"We can't embrace the notion the election is stolen. It's a poison in the bloodstream of our democracy," Cheney said. "We can't whitewash what happened on January 6 or perpetuate Trump's big lie. It is a threat to democracy. What he did on January 6 is a line that cannot be crossed."

A Cheney spokesperson said in response to McCarthy's remarks that the issue at center was "whether the Republican Party is going to perpetuate lies about the 2020 election and attempt to whitewash what happened on January 6."

"Liz will not do that. That is the issue," said Jeremy Adler, the spokesperson.

Neither McCarthy's nor Cheney's offices responded to queries about the expected vote to remove her from leadership. 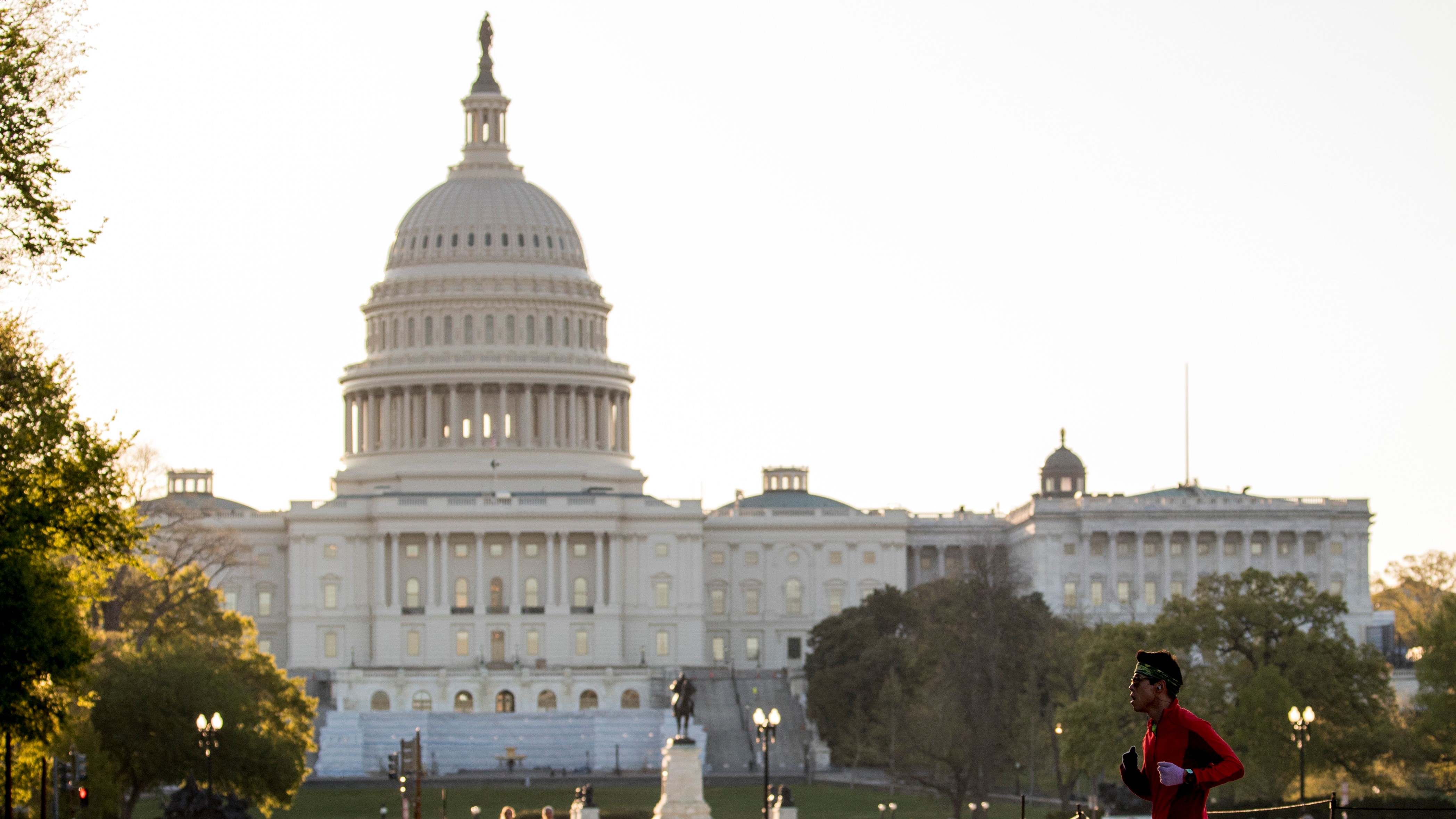 The Hill, citing one congressional GOP member, reported that the circumstances are "at a boiling point."

Several Republicans have been floated as a possible replacement for Cheney, should she lose her position, among them New York Republican Elise Stefanik, who gained prominence for her defense of Trump at impeachment hearings ahead of his first impeachment in 2019.

Trump this week lashed out at Cheney in a statement after she said, without naming him, that anyone who claimed the 2020 election had been stolen was "poisoning our democratic system."

The expected House Republican Conference vote is only the latest skirmish in a Republican civil war between Trump supporters and those who worry that his repeated false election claims could undermine their ability to reclaim control of the House and Senate in the 2022 midterm elections.