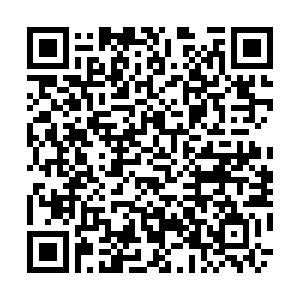 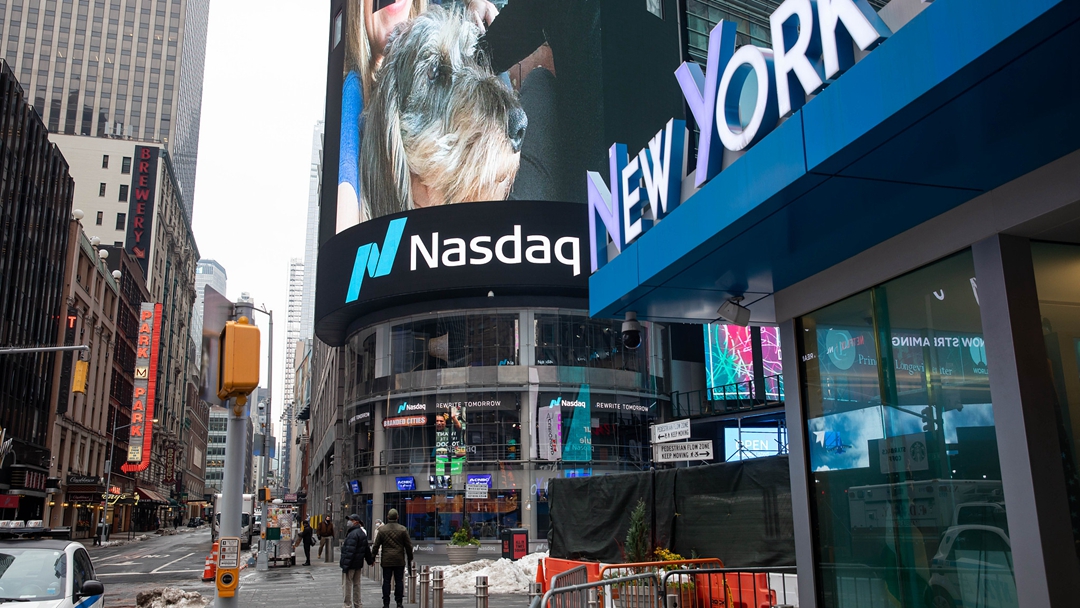 Tech stocks slumped in U.S. trading on Tuesday, after Treasury Secretary Janet Yellen made comments viewed as warning that higher lending rates could be coming.

Interest rates that the Fed lowered to zero last year as the COVID-19 pandemic began spurred a rally in U.S. equities of which tech firms were some of the prime beneficiaries.

Though the economy is recovering, the central bank is not currently expected to lift rates until at least 2024.

But with President Joe Biden proposing nearly $4 trillion in long-term investments in infrastructure and families in addition to a $1.9 trillion pandemic relief measure enacted in March, "it may be that interest rates will have to rise somewhat to make sure that our economy doesn't overheat," Yellen said.

It was not what markets wanted to hear, and the Nasdaq, which was already trading lower, fell further "as investors assess a sell-off in big tech shares and interest rate comments from Yellen," Wells Fargo Advisors said.

Later on Tuesday, Yellen clarified her remarks at a Wall Street Journal CEO Council event, saying she was neither predicting nor recommending a rate rise and she did not anticipate that inflation would be a problem for the U.S. economy.

"I don't think there's going to be an inflationary problem. But if there is the Fed will be counted on to address them," Yellen said.

Markets are looking ahead to a series of employment data to be released in the coming days, starting with ADP's April private sector hiring report coming on Wednesday.

That will be followed by last week's new filings for unemployment benefits from the U.S. Labor Department, then the April employment report that will tell how many jobs the U.S. economy added last month and update the unemployment rate.

Before markets opened, the U.S. Commerce Department said the trade deficit widened in March by 5.6 percent to $74.4 billion, an all-time high.