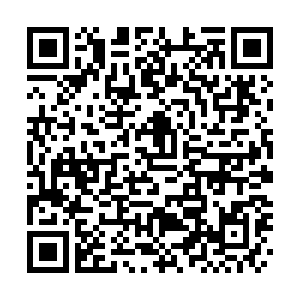 The United States has completed 2-6 percent of its withdrawal from Afghanistan, with the equivalent of 60 cargo planes of material so far removed ahead of the September deadline, officials said Tuesday.

U.S. Central Command said 1,300 pieces of equipment had been sent for destruction and one facility in the southern province of Helmand had been transferred to the Afghan army since President Joe Biden's April 14 announcement of the pullout.

The U.S. military is to publish weekly updates on the withdrawal, including on "the retrograde of troops and equipment" and turning over equipment and facilities to the Afghan security forces.

Afghan troops have recently faced increased insurgent attacks in Helmand, where the United States on Sunday handed over the Antonik base as part of its formal pullout that began on May 1.

The U.S. has downplayed the latest fighting and said the withdrawal process was unaffected as it removes its final 2,500 troops from the country.

U.S. and NATO to coordinate on troop withdrawal from Afghanistan

The move coincides with the 20th anniversary of the 9/11 terror attacks in the U.S., after which the U.S. began counter-terrorism onslaughts in Afghanistan, leading to roughly 2,500 soldiers and tens of thousands of Afghan civilian deaths.