Download
WHO: 46% of world's new COVID-19 cases in past week were from India 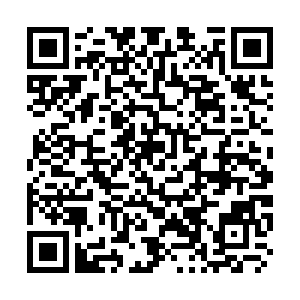 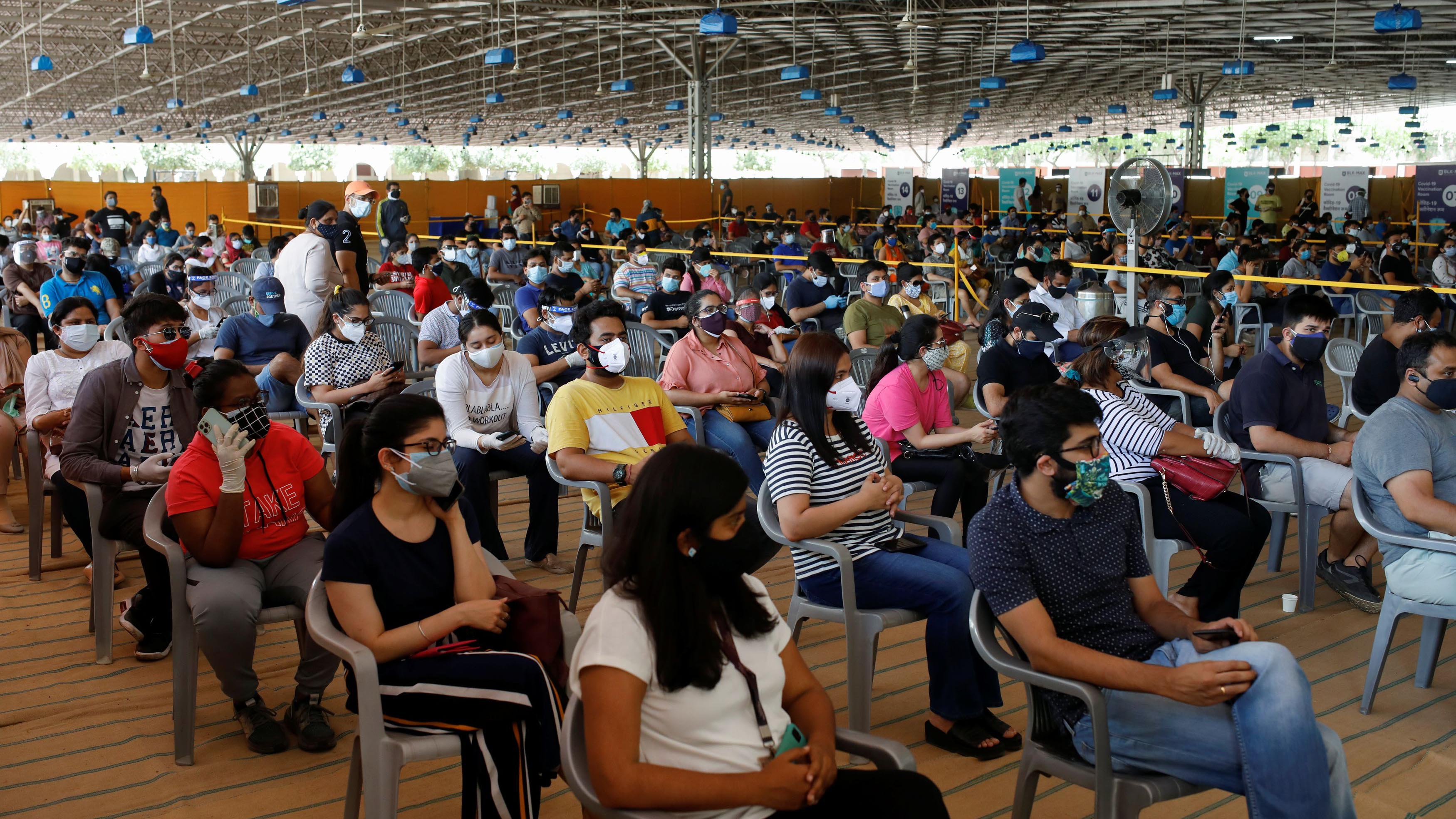 India has announced $6.7 billion in cheap financing for vaccine makers, hospitals and other health firms. This comes as the country saw over 382,000 new cases, its 14th straight day of infections above the 300,000-mark. Nearly 3,800 deaths were reported, the highest in one day since the pandemic began. The World Health Organization said India accounted for 46 percent of the new COVID-19 cases recorded worldwide last week and one in four deaths. The dire shortage of hospital beds, oxygen and ambulances is not just in the capital Delhi, but also in India's second most populous city Mumbai.