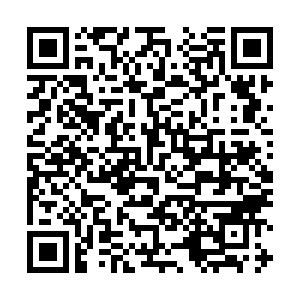 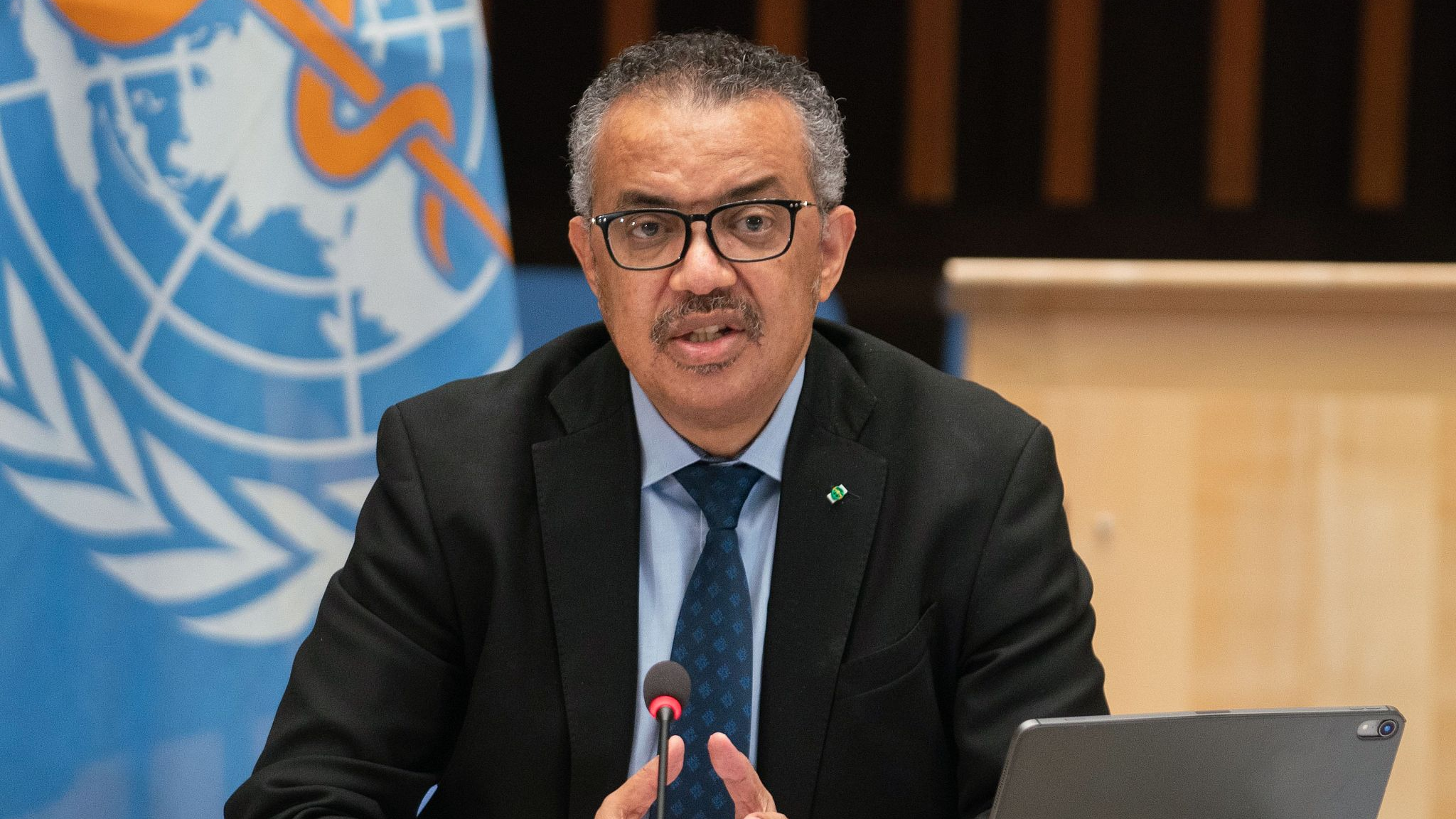 World Health Organization (WHO) Director-General Dr. Tedros Adhanom Ghebreyesus and former UK Prime Minister Gordon Brown on Monday called for a temporary waiver of intellectual property (IP) rights for COVID-19 vaccines, as infection rates are on the rise and many countries face the "acute problem" of vaccine shortage.

"If we're going to vaccinate majority of the adults to bring herd immunity, then the amount of vaccine we need will be significantly more than what we have now," said Tedros during a WHO press conference on Monday.

"The production capacity should increase. And that's why the intellectual property waiver will be very important," he noted, adding that it wasn't "a charity issue."

A temporary suspension of IP rights for COVID-19 vaccines could be instrumental in vaccine manufacturing "in Africa and in other parts of the world where manufacturing is not happening," said Brown.

Many countries, including South Africa and India, have called for temporarily suspending IP rights for COVID-19 vaccines to allow globale vaccine production. The World Trade Organization was discussing the IP waiver last week but no definite conclusions have been reached yet in Geneva.

As the UK has taken on the presidency of the G7 group of nations in 2021 and will host the G7 Summit in June, both Tedros and Brown urged the G7 to make the temporary waiver a reality.

"Next month, leaders from the G7 countries will gather for what may be the most significant meeting in its history. The G7 countries are the world's economic and political leaders. They are also home to many of the world's vaccine producers," said Tedros.

"If we cannot use it now, when can we use it?" asked the WHO chief, stressing that "all options to increase production as soon as possible" should be used.

"The provision of waiving IP was meant for this condition, for emergencies, and this is unprecedented," he noted.

"If they could make a decision that they collectively would support a temporary waiver, I think that'd be a huge advance," Brown stressed.