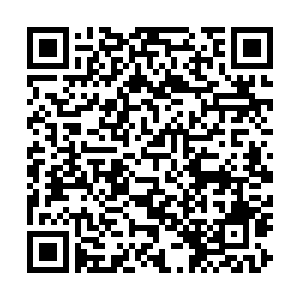 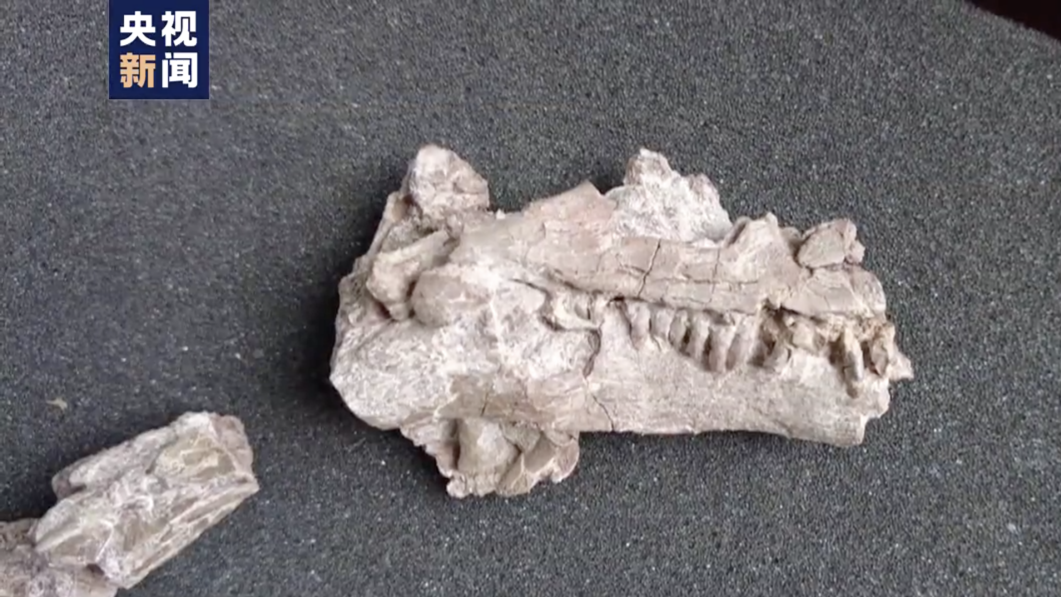 Scientist discovers an early-Jurassic fossil of a young dinosaur in southwest China. /CMG

Scientist discovers an early-Jurassic fossil of a young dinosaur in southwest China. /CMG

The skeleton of an early-Jurassic fossil of a young dinosaur has been discovered in Lufeng, southwest China's Yunnan Province by a team of paleontologists, and the fossil does not match that of any known genus or species of dinosaur, according to the researchers.

Examining the fossil, which includes part of the dinosaur's skull, complete cervical vertebra, dorsal vertebra and metacarpal bone, researchers estimate that the dinosaur was about 1.7 meters long and was roughly three years old when it died, according to a study published in the journal Acta Geologica Sinica by the Center for Vertebrate Evolutionary Biology of Yunnan University.

The study also indicates that the shape of its teeth suggested the dinosaur was a herbivore that used its leaf-shaped teeth to mainly feed upon pine and cypress trees. Comparing the fossil with other known dinosaurs, researchers discovered that the young dinosaur did not match any known genus or species, inferring that the specimen may belong to a new genus of sauropod dinosaurs.