Download
A brief travel guide to Guilin: A gallery of mountains and lakes
CGTN 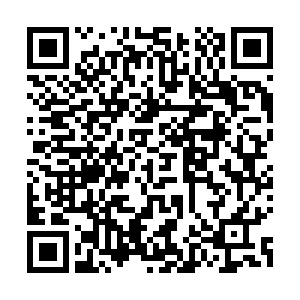 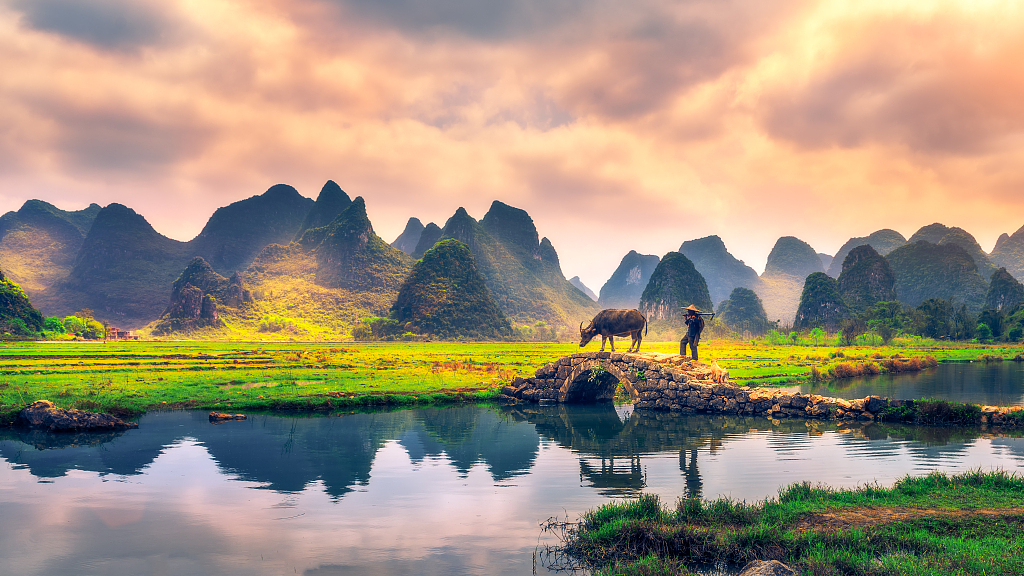 Editor's note: Traveling offers the chance to witness stunning landscapes and experience wonderful cultures. CGTN presents a collection of travel guides to some of the greatest destinations along China's expressways, in hope of inspiring you to hit the road and explore the charm of the country by car.

The landscape of Guilin in south China's Guangxi Zhuang Autonomous Region has inspired many literati for thousands of years to splash their talents while attracting many others to its intoxicating nature. The unique karst landform gave birth to the wonderful mountains and beautiful waters.

Guilin is one of the first national historical and cultural cities. Emperor Qinshihuang unified the Lingnan area during the Qin Dynasty (221-206 B.C.) before it became known as Guilin County. The county became famous for its abundant Chinese cinnamon. 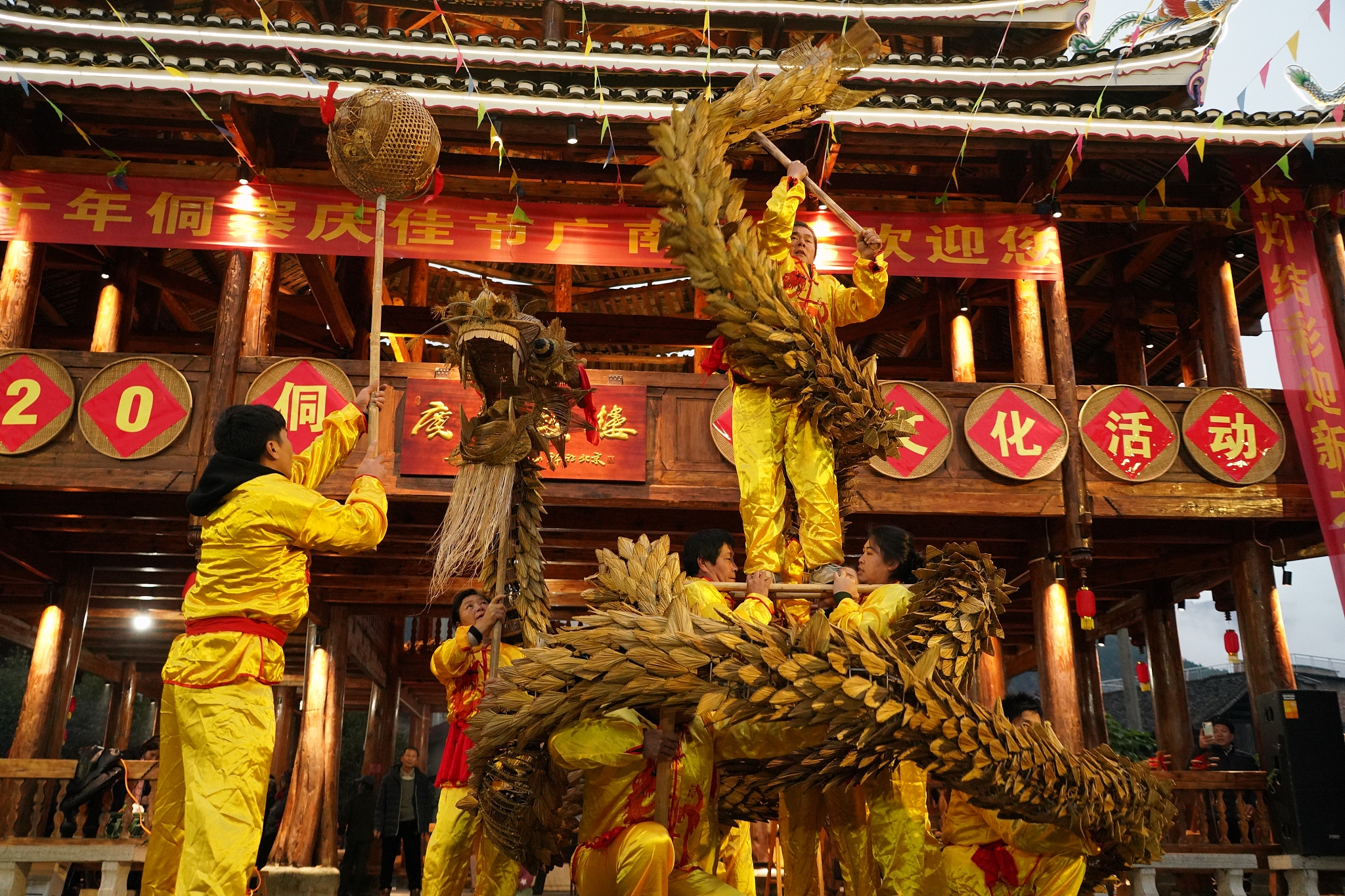 Guilin is a world-famous tourist city. It is located between the Xiangjiang and the Pearl River Basins. Guilin culture is closer to that of the Yangtze River Basin.

Guilin is a place where many ethnic groups gather, and the multiple ethnic cultures here constitute an important feature of Guilin's urban culture. Twenty-eight ethnic groups, including Zhuang, Hui, Miao, Yao, and Dong, account for about 8.5 percent of the total population of Guilin.

The Zhuang, Miao, Yao, Dong and other ethnic minorities that inhabit Guilin City maintain a simple, peculiar and colorful folk lifestyle. The Yao Panwang Festival and the Danu Festival, for instance, has drawn tourists from across the country and overseas.

Guilin's roads radiating in all directions lead to all parts of Guangxi and its neighboring provinces, with 1,126 kilometers of national highways. The Baotou-Maoming Expressway starts from Baotou City, north China's Inner Mongolia Autonomous Region, and ends at Maoming, south China's Guangdong Province. 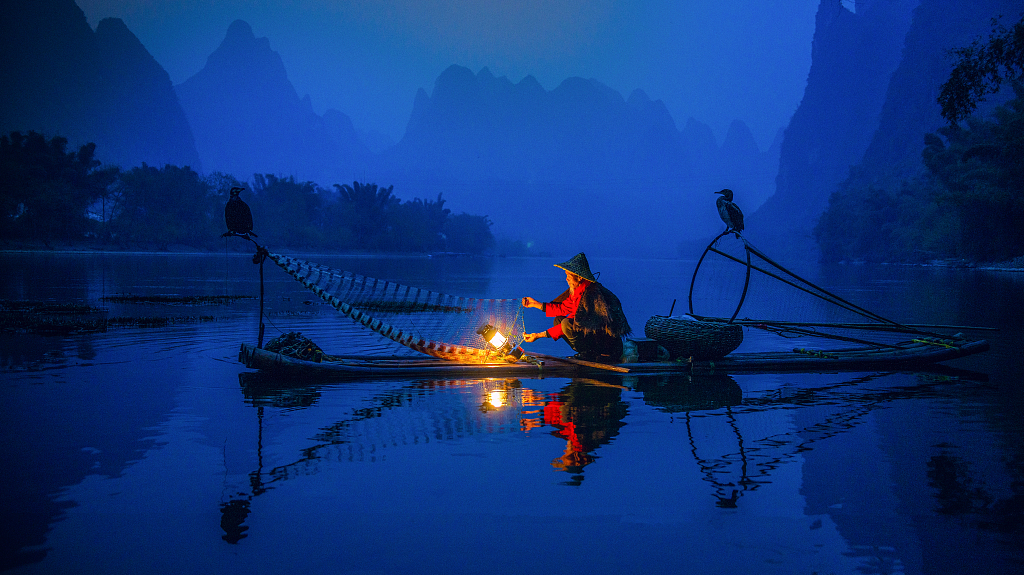 Fishing on the Lijiang River. /CFP

Fishing on the Lijiang River. /CFP

The Lijiang River is a typical section of karst terrain, also known as "Hundred Miles of Gallery." The image printed on the back of the 20-yuan note shows a section of the landscape of the river.

The Lijiang River offers a different landscape depending on the weather – with the reflection of the green peaks on sunny days, and dreamy, misty views on rainy days. Rafting on the river is a must for among many tourists. 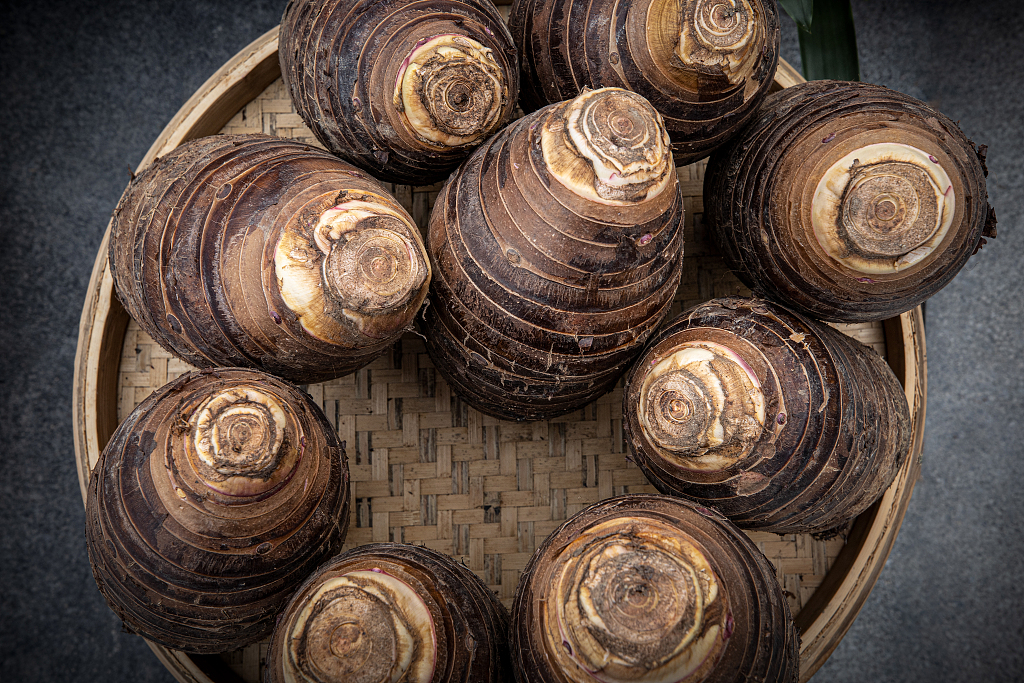 The dish requires separating the skin from the pork belly and deep-frying the sliced ​​Lipu taro until it becomes yellow. The pork belly pieces must then be placed with the skin in a bowl and covered with fried taro. The ingredients are later flipped over and buckled onto another plate before it's ready to serve.