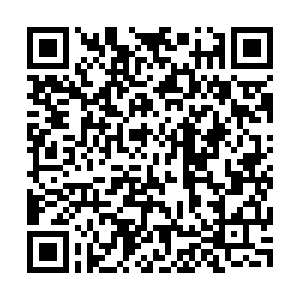 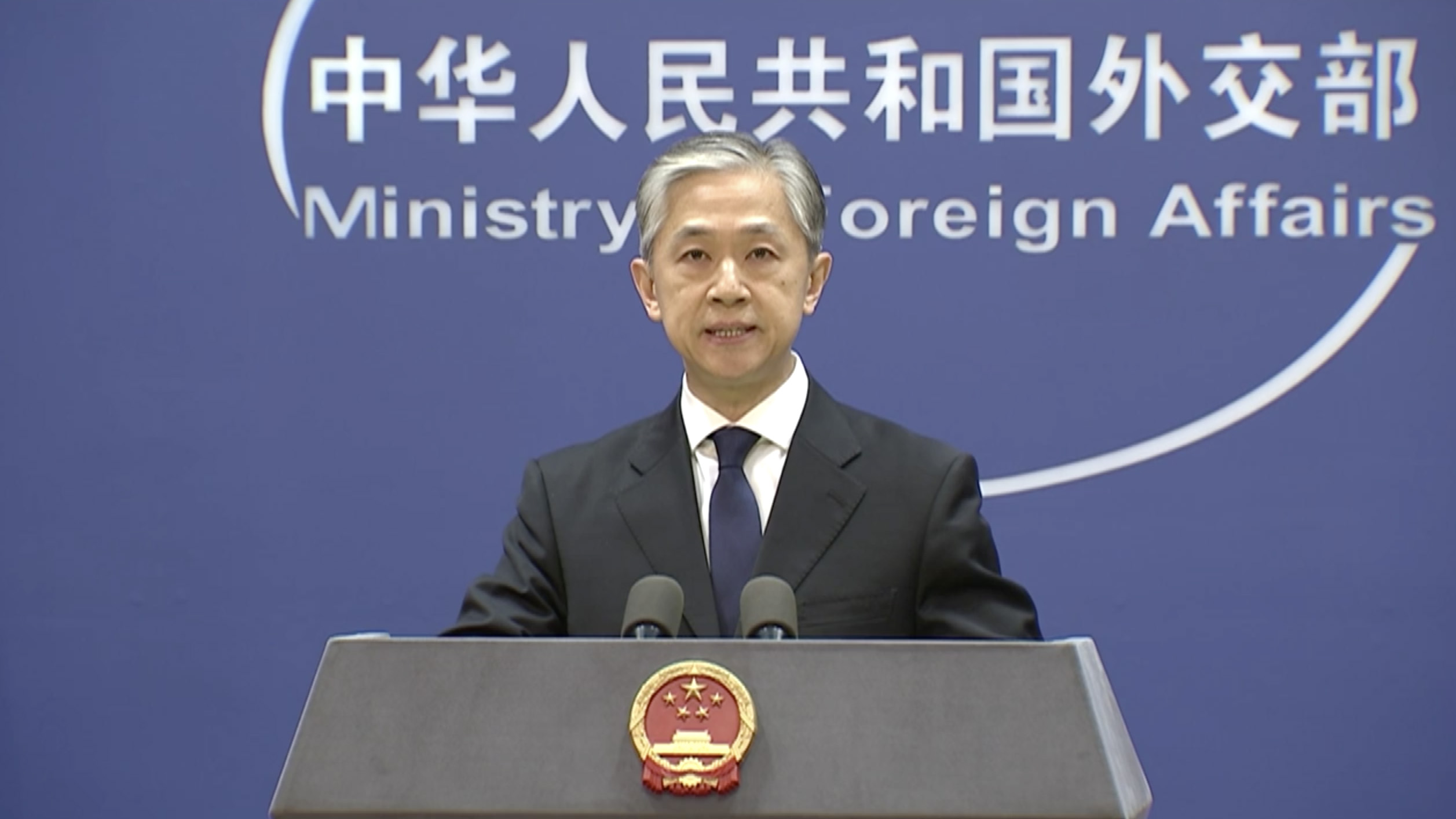 He stressed that these are all China's internal affairs, adding that the participation of China's Taiwan region in international organizations and the World Health Organization, of which members are sovereign countries, has to follow the one-China principle.

He noted that the G7 group is exercising group politics, which has damaged the norms governing international relations and is against the trend of peaceful development and win-win cooperation.

Wang also urged the G7 countries, all of them developed countries, to work on boosting world economic recovery and facilitating developing countries' development rather than making rifts and conflicts within the international community.

While the G7 countries brand themselves as democratic countries, the spokesperson said, they've never responded or reacted to poll results that have shown that respondents in 53 countries or regions have seen the U.S. as the biggest threat to the world democracy.

He also responded to U.S. Secretary of State Antony Blinken's claim that the U.S. is not trying to contain or crackdown on China but safeguarding the rules-based international order.

Wang said that the concept of rules mentioned by the U.S. is ambiguous. If the rules refer to the ones defined by the U.S. and other few countries, he said, then they are not international rules.