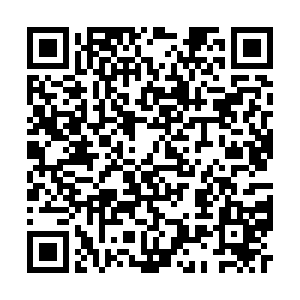 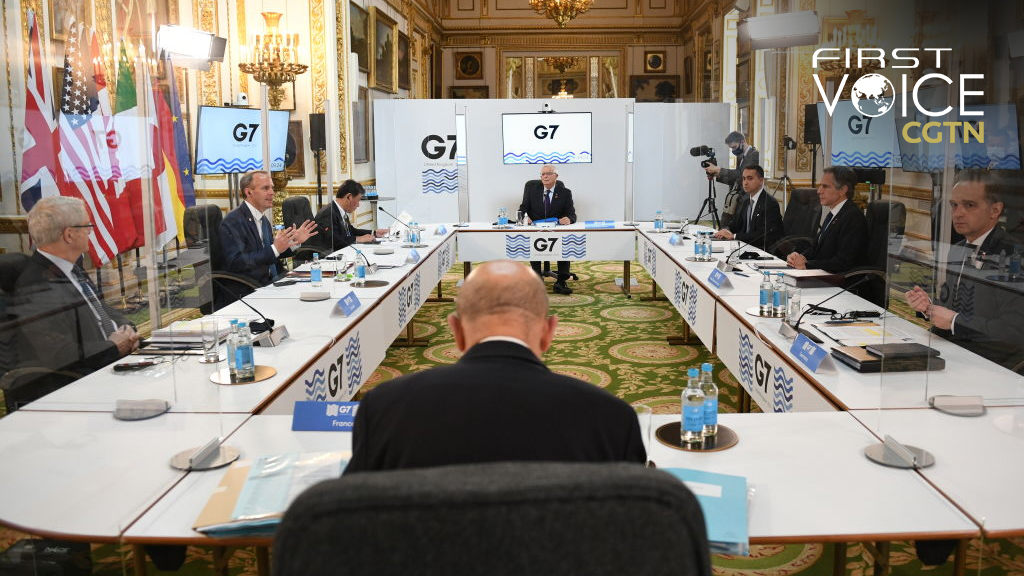 The Group of Seven (G7) foreign ministers' meeting ended with a platitude-filled statement which "called on" a dozen countries and regions to change their behaviors. One of them being China.

It would be a shame to not reciprocate: Stop your hypocrisies!

By now, Hong Kong, Tibet and Xinjiang are "old" tactics that the West has employed again and again to interfere in China and undermine its stability. The West calling for human rights and fundamental freedoms in Hong Kong is like a pyromaniac calling for more fire trucks after an arson spree. Hong Kong had no democracy under the British until being granted limited representation on the eve of the 1997 handover. Under the British Empire, Hong Kong residents were neither full citizens of their own land nor British citizens.

After the handover, the rights and representation of Hong Kong people have increased significantly. The "One Country, Two Systems" worked quite successfully until foreign forces lured young people into attempts at their own color revolution. This triggered a spree of rioting, property destruction and assault that grounded the Hong Kong society to a halt. 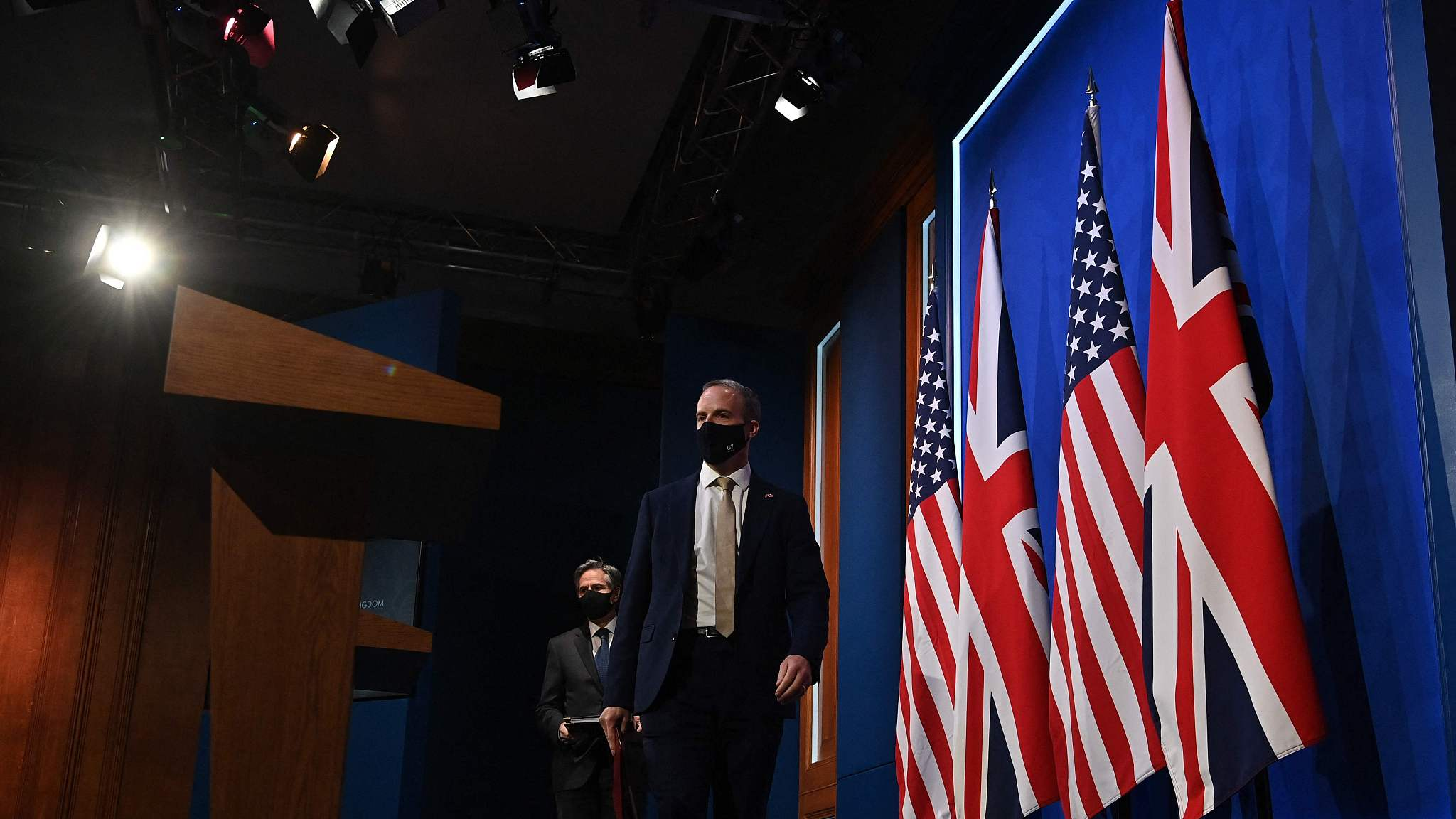 Voices in the West have been warning of the cultural genocide allegedly taking place in Tibet for decades. These voices were planted and encouraged by the U.S. and other forces seeking to destabilize China. The campaign was effective – for many years, standing up for the "endangered Tibetan culture" was very much in vogue among Western musicians and actors.

However, after all these years, Tibetan culture is as strong and vibrant as ever in China. Tibetans are richer, healthier and more educated than ever, and their culture is thriving. Some Western tourists may lament there are fewer poor people barely eking out a living with subsistence farming or herding. Perhaps the loss of such photo opportunities is what "cultural genocide" meant all along?

Today's claims of genocide in Xinjiang echo the fake claims made about Tibet decades ago. The main difference is terrorism. In reaction to a series of terror attacks by extremists, the Chinese government engaged in a vast, multidimensional anti-terrorism program to try to improve living standards and increase job opportunities for Uygurs to stop domestic terrorist attacks.

The plain fact is that China is not going to change its domestic policies that aim to keep the country stable and free from malign foreign influence because the G7 "calls for" it. Afghanistan, Syria, Yemen, Libya and Iraq are instructive enough to show what Western concerns about "human rights" ultimately bring about. China has the wisdom, determination and strength to not end up as another nation broken at the hands of the West.

Repeated interference simply strains relations with no purpose but demonizing China. Foreign analysts are talking about war with China more and more frequently. Beating the drum of human rights and dehumanizing a rival country as an "enemy" participating in "crimes against humanity" is a long-established step to establish justifications for potential military conflict. China "calls on" the G7 to live up to their own principles, stay out of China's domestic affairs, and remember the tragic cost of its members' history of failed military adventures.