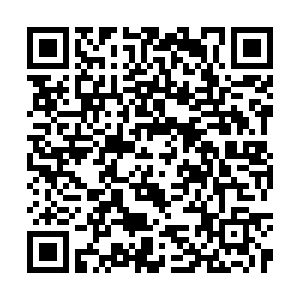 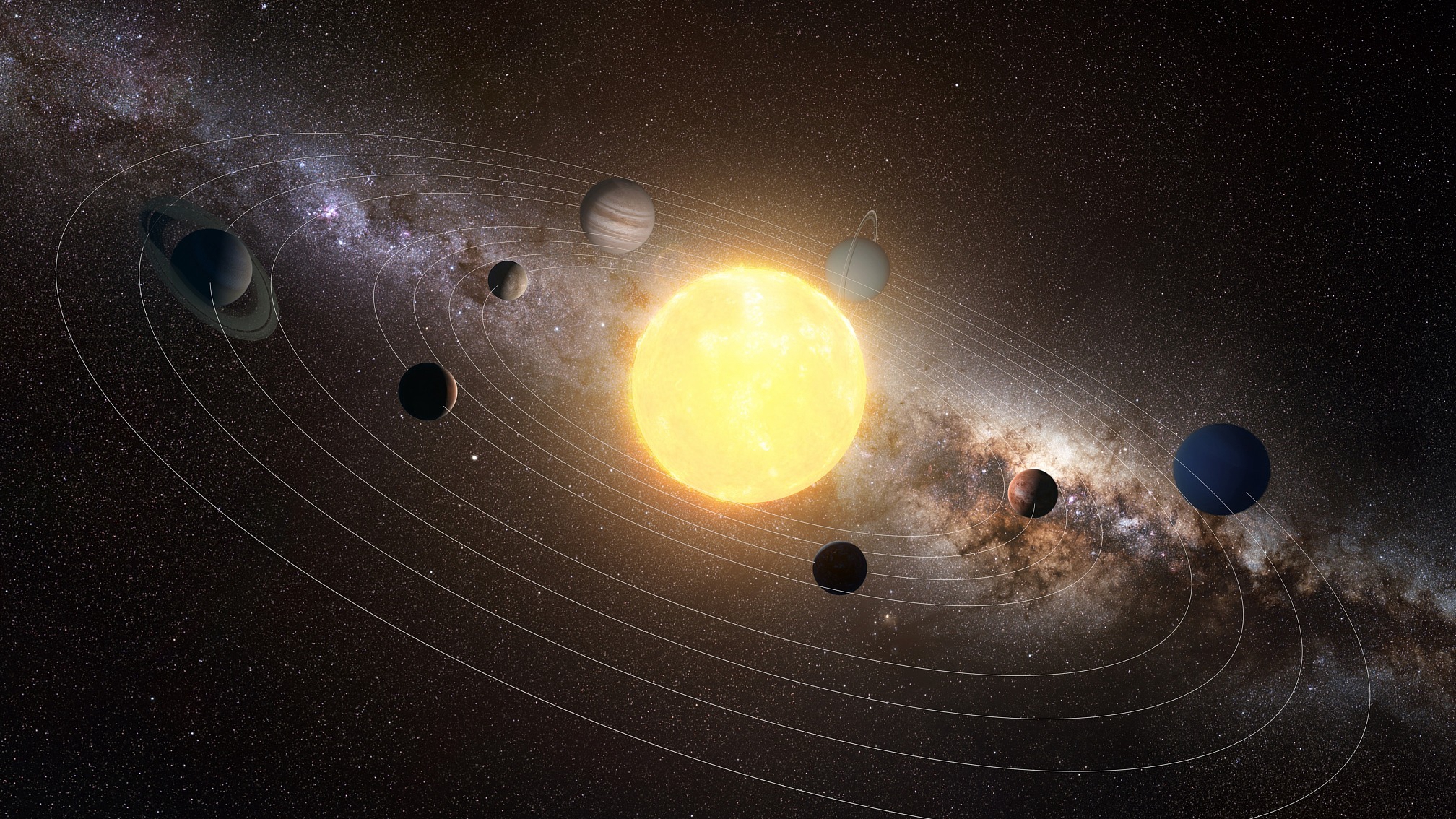 The distance from the sun to Earth is about 150 million km. /CFP

The distance from the sun to Earth is about 150 million km. /CFP

Chinese scientists are evaluating the feasibility of a project to send spacecraft to the edge of the solar system, said Wu Weiren, chief designer of China's lunar exploration program.

According to the project, the Chinese spacecraft will cover a distance about 100 times than that between the sun and the Earth by 2049, when China celebrates its 100th founding anniversary, Wu said in a recent interview with industry newspaper China Space News.

The distance between the sun and the Earth is called an astronomical unit, which is about 150 million kilometers.

The project aims to carry out scientific exploration and experiments at the edge of the solar system, a region about 15 billion km from Earth.

"If the project can be implemented, it will be China's contribution to the world and mankind," Wu said, adding "China's space industry has the strength to achieve this goal."