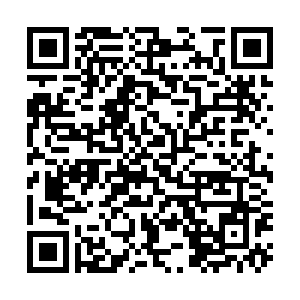 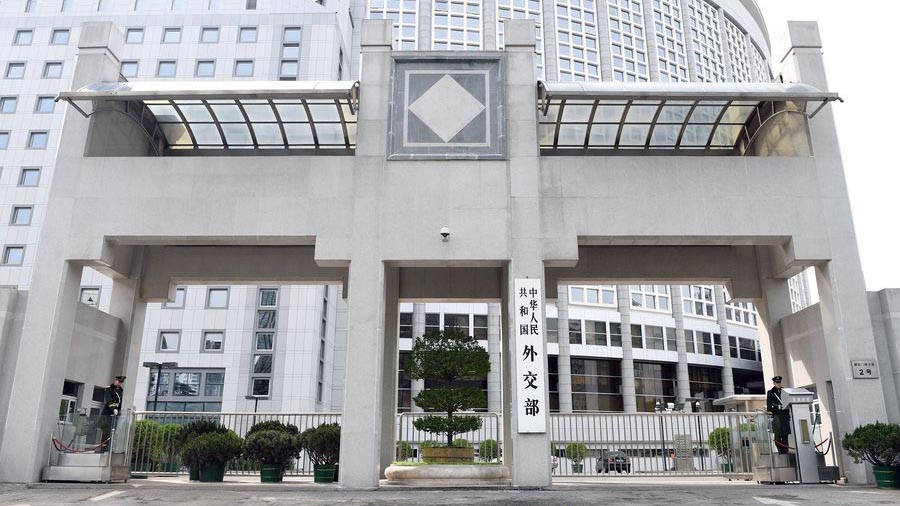 The Chinese Foreign Ministry said Thursday that China will perform its duties as president of the United Nations Security Council (UNSC) in May more efficiently and transparently by strengthening interaction with non-Council member states, countries involved in hotspot issues, the UN secretary-general and the president of the General Assembly.

In May, the UNSC will discuss various hot issues in the Middle East, Syria, Yemen, Iraq, Libya, Somalia and the Democratic People's Republic of Korea (DPRK), said spokesperson Wang Wenbin at a regular presser.

Wang announced that China will on Friday convene a high-level video conference, with the theme of "Maintenance of international peace and security: Upholding multilateralism and the UN-centered international system."

On May 19, China will convene a high-level open debate on "Peace and security in Africa: Addressing root causes of conflict while promoting post-pandemic recovery in Africa."

Chinese State Councilor and Foreign Minister Wang Yi will chair the two meetings through video link, Wang noted, adding that China will also hold an open debate on "United Nations peacekeeping operations: Improving safety and security of peacekeepers" on May 24.

This year marks the 100th anniversary of the founding of the Communist Party of China (CPC), and the 50th anniversary of the restoration of China's lawful seat at the UN, Wang said, adding that China will continue to uphold multilateralism, support a bigger role of the UN and contribute China's efforts and wisdom to world peace, development and global governance.