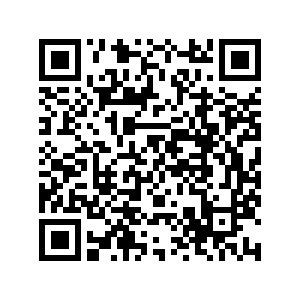 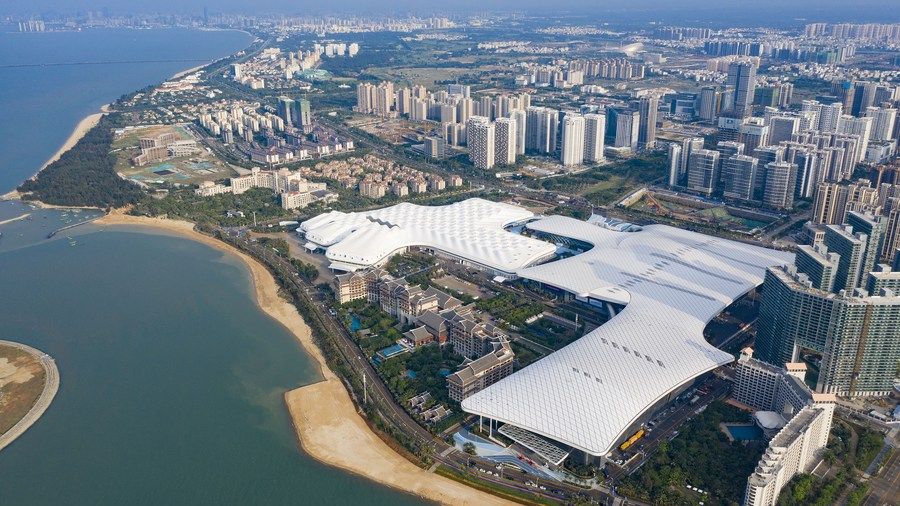 Editor's note: Qian Zhijun specializes in China's economy and financial market. He served in Hong Kong as the senior economist at ICBC International Holdings Ltd. He holds a doctorate in economics from Renmin University of China, as well as a master's degree in public policy from the University of Chicago. The article reflects the author's opinions and not necessarily the views of CGTN.

On May 7, 2021, Hainan is going to hold the grand opening of the first China International Consumer Products Expo. As an international feast for economic and trade communications taking place in the first year of the post-pandemic era, this expo reflects three positive signals about the role of China's consumption in the post-pandemic world landscape.

China's consumption recovery ahead of the rest of the world is likely to boost the world economic recovery in multiple dimensions. In this process, the global governance view of joint discussion, co-construction and sharing will hopefully be promoted to ensure long-term peace and stability in the global economy and trade.

China is steadily emerging as a consumption giant

This expo has attracted hundreds of global companies, over 1,000 brands from 69 countries and regions. More than 20,000 professional purchasers and over 200,000 visitors are expected. In my opinion, the fundamental reason for such a massive debut is because China is growing into a global consumption giant steadily and rapidly.

In recent years, as China's GDP per capita nears and crosses the $10,000 mark, China has continuously outpaced other major global economies in consumption growth. During 2009-2019, the annual average of the real year-on-year growth of China's consumption expenditure is 9.4 percent, which is 6.2, 4.1, and 7.1 percent higher than the global average, the average of the upper-middle-income economies, and the average of OECD members, respectively.

In terms of the future, accompanied by the further optimization of the economic structure, the Chinese market stands to unleash a greater consumption potential. As of 2018, Chinese residents contributed to 16 percent of global GDP, but only enjoyed 12 percent global consumption. Production and consumption were imbalanced. As China's economy moves further toward high-quality development, a new economic structure that values both production and consumption will be formed, and each unit of GDP growth is likely to give more impetus to consumption.

According to my forecast, the GDP per capita growth and the improvement in the economic structure will likely mean that the real scale of China's domestic demand in 2035 will double that of 2019, and China will hopefully, overtake the U.S. to become the consumption market with the largest resident demand by the mid-21st century (after factoring out the effects of inflation). 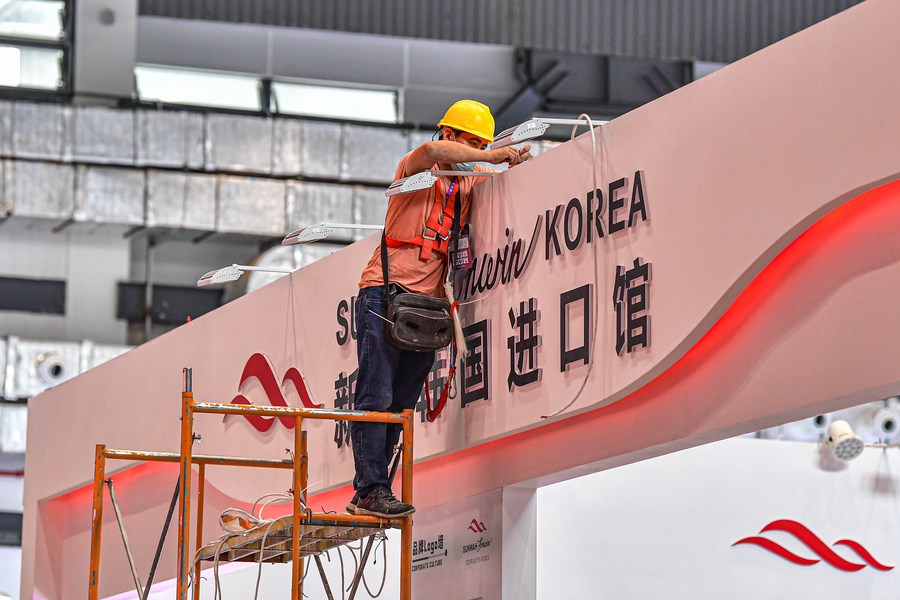 This expo is taking place as scheduled during another surge of the COVID-19 pandemic, demonstrating China's leading advantage in preventing the pandemic and restoring consumption. History has shown that the sluggishness in the aggregate demand after every global crisis has usually been the constraint holding global recovery back.

In this pandemic crisis, the constraint effect is supposed to be reinforced on several aspects.

With regards to consumption channels, many other major economies continue to see pandemic relapses repeatedly disrupting consumption scenarios and degrading resident consumption, which will potentially lead to a long-term downtrend of consumption level.

With regards to consumption capacity, the latest research of IMF and the World Bank revealed that globally 114 million jobs evaporated due to the pandemic and the world's mid-term economic loss relative to pre-COVID-19 is 2.8 percent. Therefore, it's estimated that global purchasing power will be undermined in the long term.

With regards to consumption desire, the direct impact of the pandemic and the financial fragility and geopolitical conflicts engendered are accelerating residents' precautionary saving tendency across the world, further inhibiting the consumption rebound. Against such a background, the early recovery of China's consumption is likely to significantly prop up the global economy. Through the channels such as consumer goods expos and import expos held in China, global supply can reach Chinese customers directly. The new demands in the Chinese market can help break the negative cycle of "shrinking demand-losing job opportunities-further shrinking demand" and prevent the world from falling into a protracted recession like the Great Depression.

We can find from the above analysis that, in the post-pandemic global landscape, just like China's vaccine, China's consumption capacity has become a global public product of systematic importance. The distribution of this public product manifests the new global governance philosophy of joint discussion, co-construction and sharing as advocated by China.

In 2018, to stop its domestic demands created by its large-scale fiscal stimulus from overflowing to the international market, the Trump administration pursued the "American first" policy and started several rounds of trade frictions at the cost of breaking the global trade systems, dealing a severe blow to the world economy and finance. In stark contrast to their act, as this expo shows, China strives to start from a community with a shared future for humanity and voluntarily shares its consumption capacity with the world for a shared recovery across the globe.

Looking into the future, the weaknesses in supply of global public goods exacerbated by the pandemic are being exposed increasingly, and China's new practice is likely to offer more Chinese wisdom and drive the upgrading of the global governance system in the post-pandemic era.