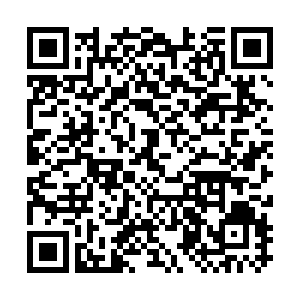 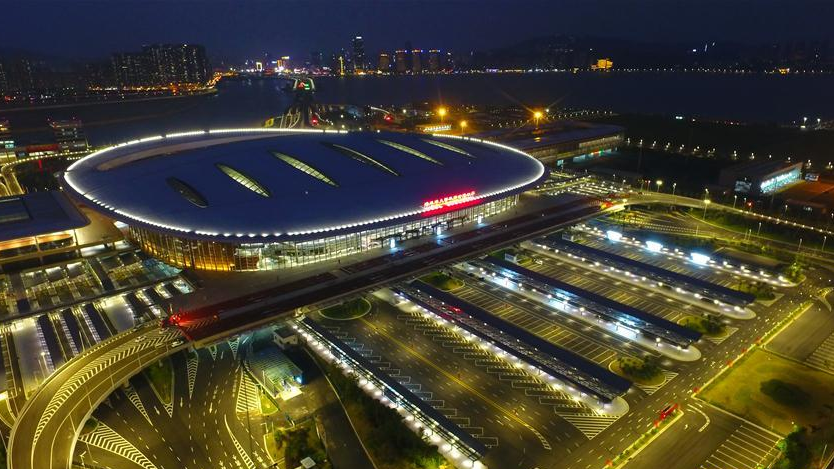 A picture of the Zhuhai Port of the Hong Kong-Zhuhai-Macao Bridge. /Xinhua

A picture of the Zhuhai Port of the Hong Kong-Zhuhai-Macao Bridge. /Xinhua

"China's strong legacy of unified master planning – from cities to industries to education – will likely give it a competitive edge in the global marketplace over time, especially in the Greater Bay Area," said Cervero.

The three areas all have first-class universities and attract creative talents, added Cervero.

"I'm struck that the Guangdong-Hong Kong-Macao region is much larger, both in population and geography than the U.S. counterparts," said Cervero.

Attention shall be paid to environmental protection not only to ensure healthy living and a high quality of life, but also to elevate the region as a global leader in combating climate change, which is particularly important in coastal regions, Cervero said.

Cervero added that ensuring equal and fair access to basic needs will be critically important to integrating the region socially and economically and to aiding the surrounding areas.

Comprising Hong Kong, Macao and nine cities in Guangdong Province, the Greater Bay Area has a total area of around 56,000 square kilometers.

At the end of 2019, the Greater Bay Area had a total population of over 72 million with GDP at $1,679.5 billion and per capita GDP at $23,371 in the year, according to the Guangdong-Hong Kong-Macao Greater Bay Area Development Office with the Hong Kong Special Administrative Region.

In recent years, China has been pushing forward in-depth regional cooperation in the Greater Bay Area with development plans unveiled in July 2017 and February 2019, respectively.