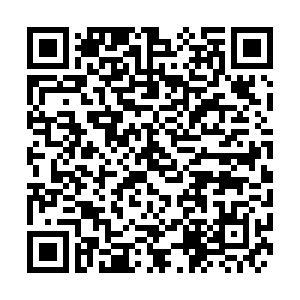 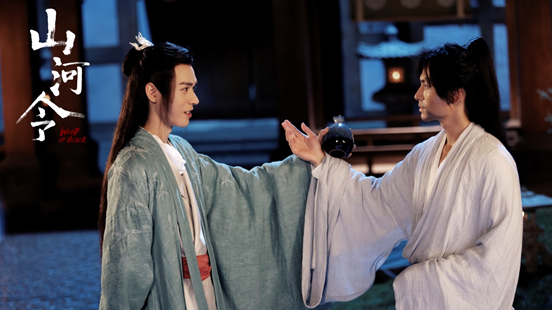 What is the hottest online drama in China? The answer will most likely be "Word of Honor" on social media. It's not only the most-talked show in China, but also in some Southeast Asian countries.

"Word of Honor" is a costume Wuxia drama - a genre centered on martial artists' stories in ancient China.

It follows the story of Zhou Zishu. He's an elite royal secret service leader, who leaves the bloody past behind to start anew. He meets Wen Kexing, a mysterious martial arts master who is on a journey to avenge his parents' deaths. Entangled by destiny, they embark on an adventure to find a legendary treasure. 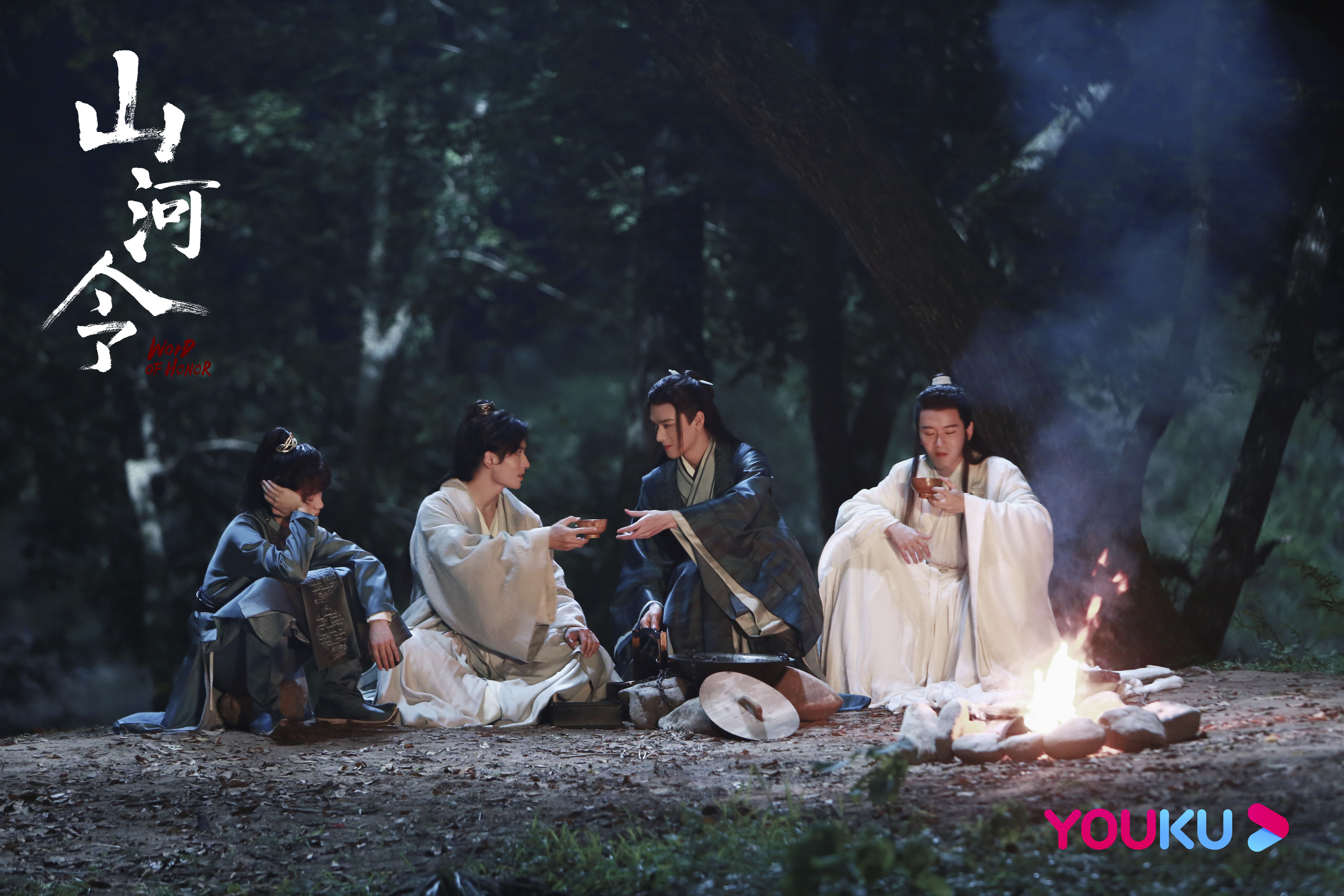 So, what makes it such a big hit?

"It's a fascinating story, and it has original character settings," said Xie Ying, Youku's TV Series Center manager. "We all know that nothing is new under the sun, and the basics for a good story are similar. So we need to be creative to tell the story under a traditional story framework and elicit emotional responses such as empathy from the viewers."
The popularity of the show reaches beyond China.

Since it began streaming on YouTube on February 23, the show has gained 80 million views in total... and has been translated into six languages: English, Spanish, Thai, Vietnamese, Indonesian and Arabic.

It also ranked as the 6th most talked-about show on Tumblr for weeks. 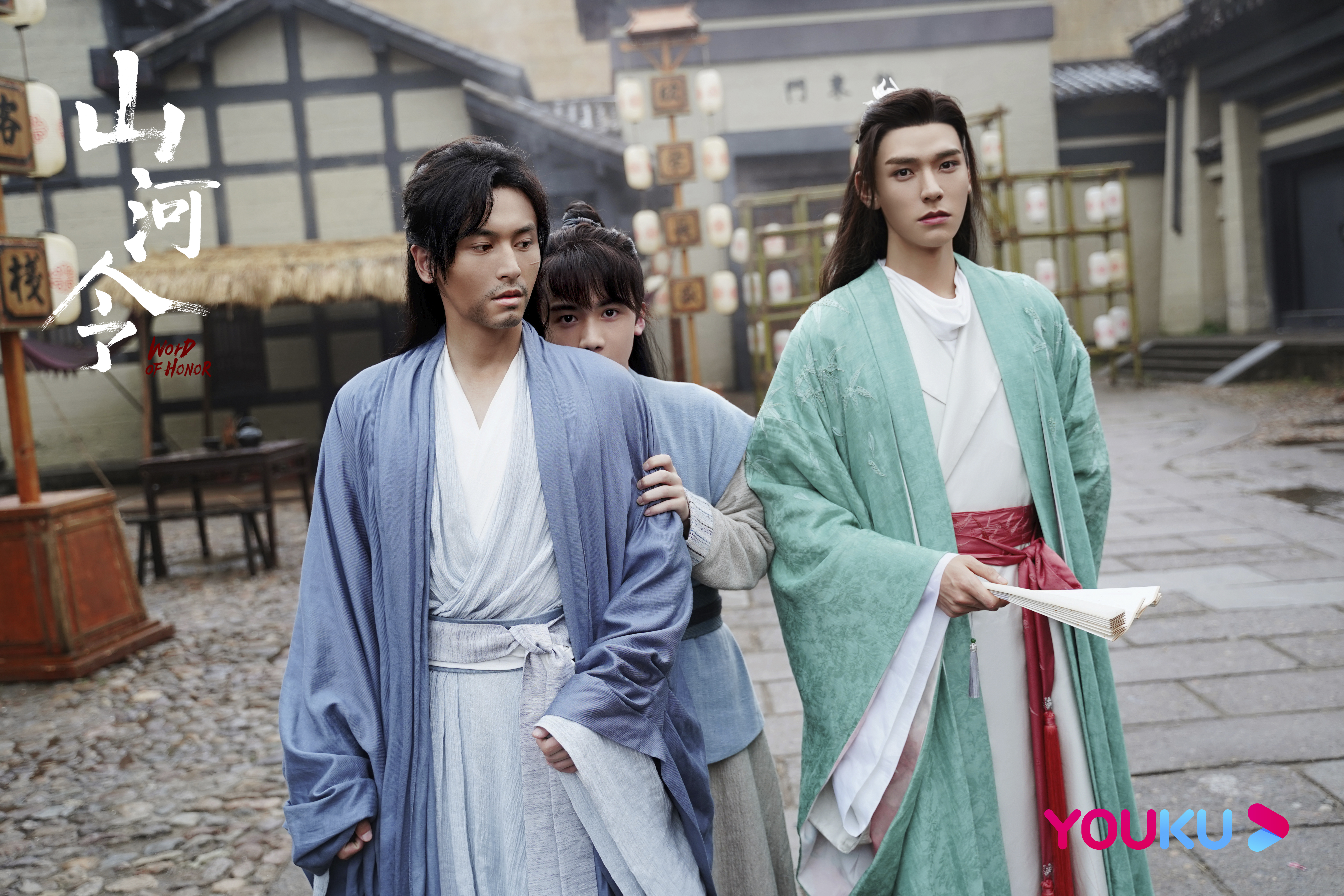 "We did not expect an international audience at the very beginning, because the lines include many classical Chinese and ancient Chinese poems, which are not easy for a foreign audience to understand," said Ma Tao, producer of the show, "but a good story breaks the barriers of language. Besides, the show is a visual delight, the costumes and the scenes are all beautifully designed. We're very happy to introduce Chinese martial arts and Chinese culture to the overseas audience in this way."

"In a typical Wuxia story, the protagonist usually follows a certain principle to fight against injustice and take down oppressive figures. However, 'Word of Honor' is about how the heroes reconcile with themselves and reconcile with the world. And this is a topic more related to the audience in today's world," said Xie Ying.

"The storytelling of this show is quite different from other Wuxia series I did before and the ones adapted from famous novelists of traditional Wuxia novels, such as Jin Yong (Louis Cha), Gu Long, and Liang Yusheng. And I personally like the storytelling very much," said Zhang Zhehan, one of the two leading actors of the show.

After the show became a hit, the two leads, Zhang Zhehan and Gong Jun, also received a lot of attention.

Gong Jun said: "I did not expect that this show could be this popular. It's a great honor to be introduced to a wider audience through this show."

In recent years, increasing Chinese TV series are attracting viewers from abroad. Another example is the historical romance-drama "The Sword and the Brocade." The show has also been released in Thailand and Japan to favorable ratings.

These TV shows are serving as a bridge for overseas viewers to better understand China and its culture.