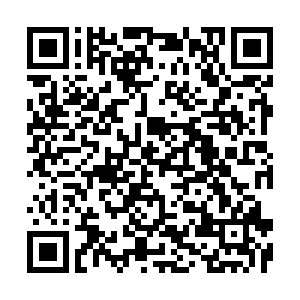 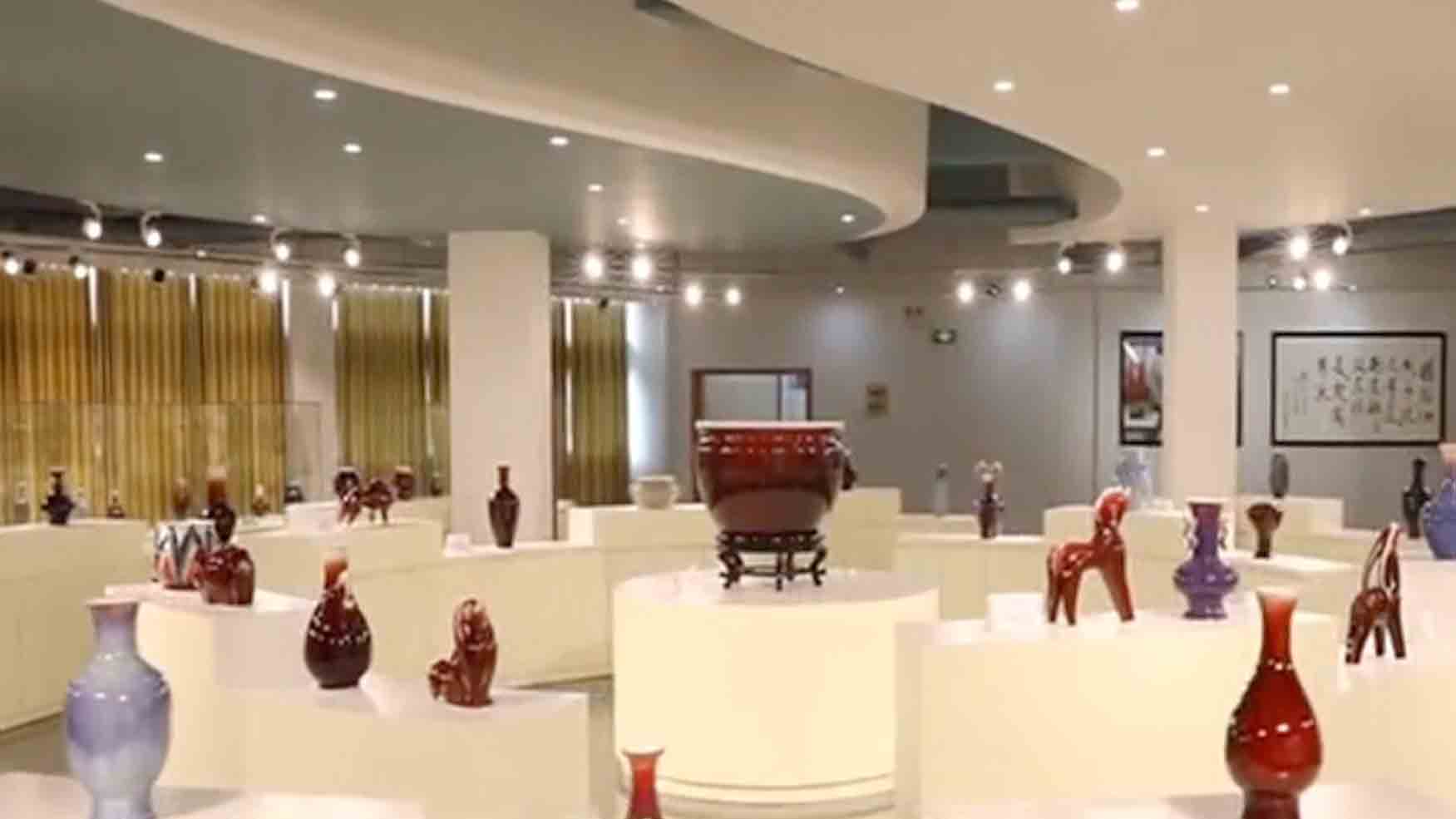 "I was assigned the job by the country after graduating. I never imagined I would be working in Jingdezhen. It took me three days to travel from Wuhan to Jingdezhen at that time. But I found it to be a pretty city and I was glad to work here," said Deng.

Deng graduated from Wuhan University in 1965, where she majored chemistry. She was supposed to become a chemical engineer, but a little-known chapter in China's history changed her plans.

"China wanted to learn how to manufacture high precision instruments from what was then East Germany. The East German government asked if they could exchange this knowledge for a chance to learn how Jingdezhen makes its traditional color-glazed porcelain. Not many people understood color glazing at the time, so I was chosen to learn it," Deng told CGTN. 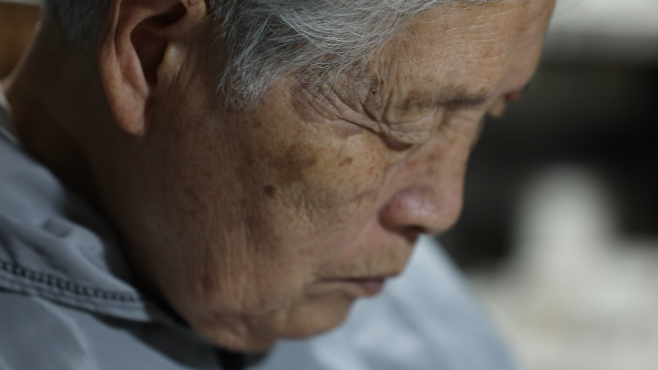 Making color-glazed porcelain involves several complicated procedures, ranging from the selection of the right materials to glazing the objects and firing them. A mistake at any stage could ruin the whole process. There are three types of red glazes for traditional Jingdezhen's color-glazed porcelain: jun red, langyao red and sacrificial red. The three glazes, known as the Three Red, are produced from raw materials that contain copper oxides at high temperatures.

It would take a chemist to make sure everything is right. But Deng's efforts eventually cemented her as a master in the field. One of her works, "Color-Sunset Glow Tea Ware," combines two lost technologies from the Tang and Ming dynasties – and both took Deng 23 years to restore them.

"I can't remember how many times I have failed when trying to make this tea ware, tens of thousands of times at least. But I have a habit that if there is some work I haven't done, I would keep thinking of it and trying my best to get it done," Deng noted.

Deng has been engaged in her art for over 50 years. And she said her greatest hope is for the technology to be passed on to future generations.

"I taught my daughter how to make color-glazed porcelain, and I've taught many students at the Jingdezhen Ceramic Institute as well. I think as a national intangible cultural heritage inheritor, I have a reason to ensure the skill won't be lost," she added.

But Deng is still very active in promoting color-glazed porcelain, as well as making her own works. She said the skill has sunk into her blood – it is not just her career, but her life.