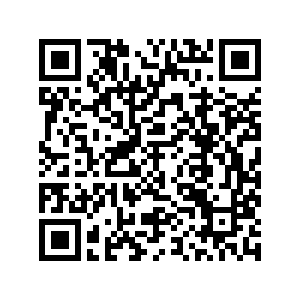 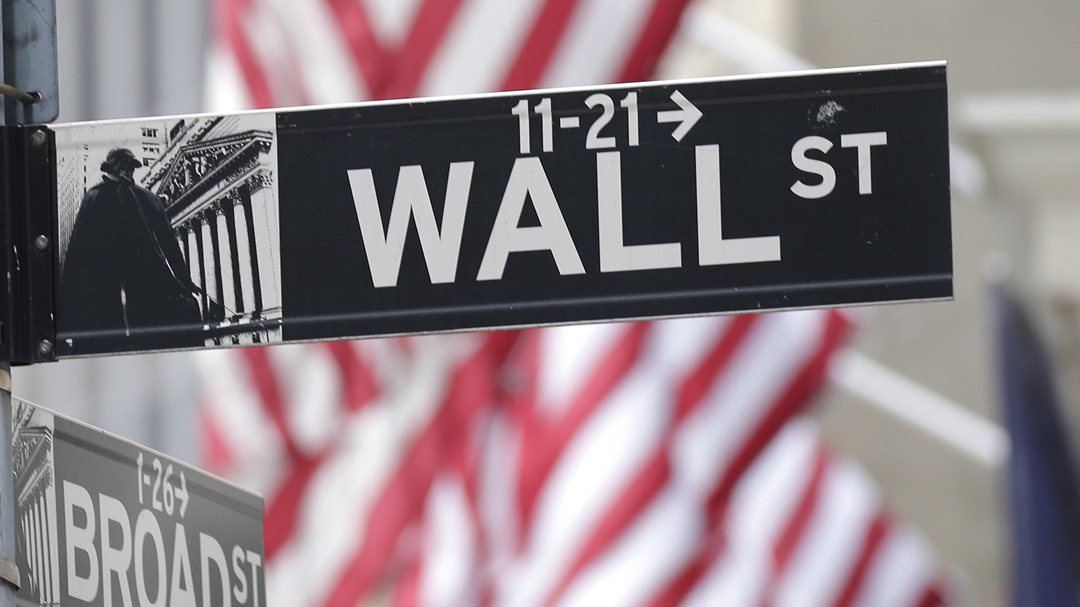 The Dow finished at a fresh record while the Nasdaq retreated on Wednesday after data showed solid private-sector hiring and rising activity in the service industry.

U.S. private employers added 742,000 jobs in April, according to a survey from payroll services firm ADP, fewer than expected but nonetheless the fourth consecutive month of gains as the economy recovers from the COVID-19 pandemic.

The Institute for Supply Management separately said its index of service sector activity was at 62.7 percent in April, well into expansionary territory but slightly lower than the month before, with firms navigating supply chains that had grown overwhelmed by demand as major economies reopen.

The data offer further evidence of an accelerating economic recovery, although analysts say markets continue to fear the rebound will cause prices to rise.

The weakness in the tech sector is among the indicators that "suggest that the near-term markets can remain choppy," said Sam Stovall, chief investment strategist at CFRA Research.

Among individual companies, General Motors surged by 4.1 percent after reporting higher first-quarter profits and reaffirming its full-year outlook Wednesday, despite a global shortage of semiconductors that has constrained auto manufacturing.

Peloton plunged by 14.6 percent as it announced it had agreed with U.S. safety regulators to recall some of its treadmills after multiple accidents, including one that killed a child.

Moderna fell by 6.2 percent and Pfizer was flat after U.S. President Joe Biden's administration announced its support for a global waiver on patent protections for COVID-19 vaccines, a move that could limit both drugmakers' profits from their groundbreaking inoculations.

Lyft slumped by 6.3 percent and Uber dropped by 3.3 percent after the U.S. Labor Department blocked a rule handed down under former president Donald Trump that would have prevented gig workers from demanding a minimum wage or overtime.