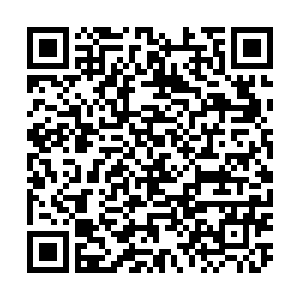 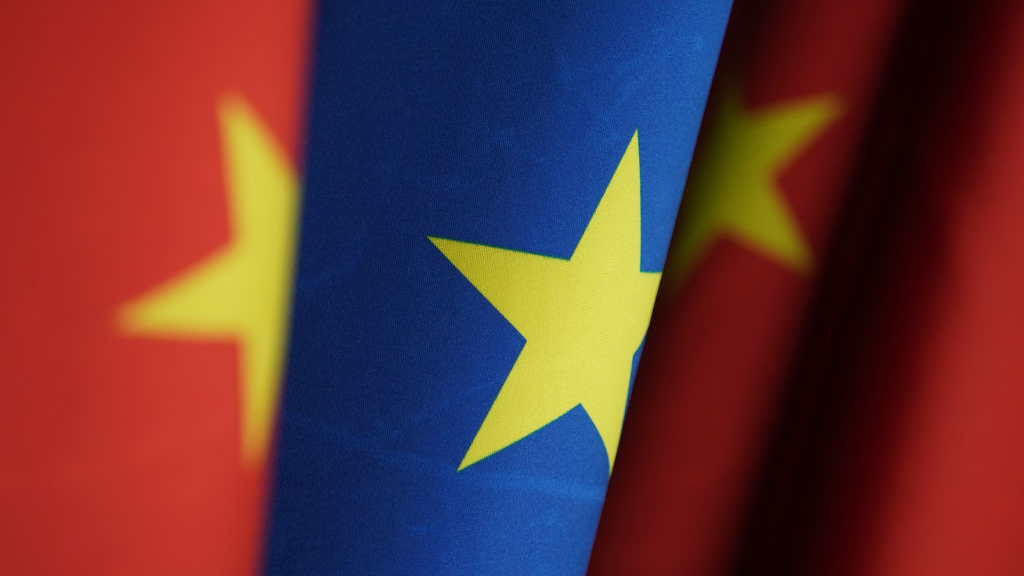 Flags of China and the European Union stand at the Chancellery in Berlin, Germany, January 26, 2021. /Getty

Flags of China and the European Union stand at the Chancellery in Berlin, Germany, January 26, 2021. /Getty

One of my biggest frustrations during my time in the European Parliament was the European Union's utter commitment to politicizing every trade agreement it was involved with. The EU perceives trade as a legitimate means by which it can interfere with the sovereign policies of countries across the world.

This approach was taken in debate after debate, vote after vote. Some were binding; others were non-binding resolutions, but it cut across so many policy areas.

If a nation was considered to have a poor record on pollution, or human rights, the European Parliament would invariably seek to put those issues on the table as a precondition of trade negotiations. It frequently took aim at nations which made a sovereign choice to permit the death penalty, those which held a traditional view of gender or marriage, or those which held a moral position that so-called "abortion on demand" should not be permitted.

Some of the more outlandish examples included Parliamentary reports suggesting that the EU should demand changes to nations' internet and technology policies as a precondition of trade negotiations. The concept of national sovereignty is one which – instinctively – the EU fails to understand.

Trade deals have been canceled or delayed due to the politicization of trade time and time again. In general, the approach has "worked" in the sense that the European Union has bullied smaller nations into adapting their policies to ones considered more acceptable within Western culture. That same approach has failed, however, when it comes to larger ones.

There were plenty of legitimate reasons to oppose the EU-U.S. trade deal (Transatlantic Trade and Investment Partnership) which came before the European Parliament multiple times during my time as an MEP – mostly during the final year of the Obama presidency. The desire of the EU to push America into changing its approach was not, in my view, a valid reason for opposition. Likewise, the approach stalled EU-India discussions for years. 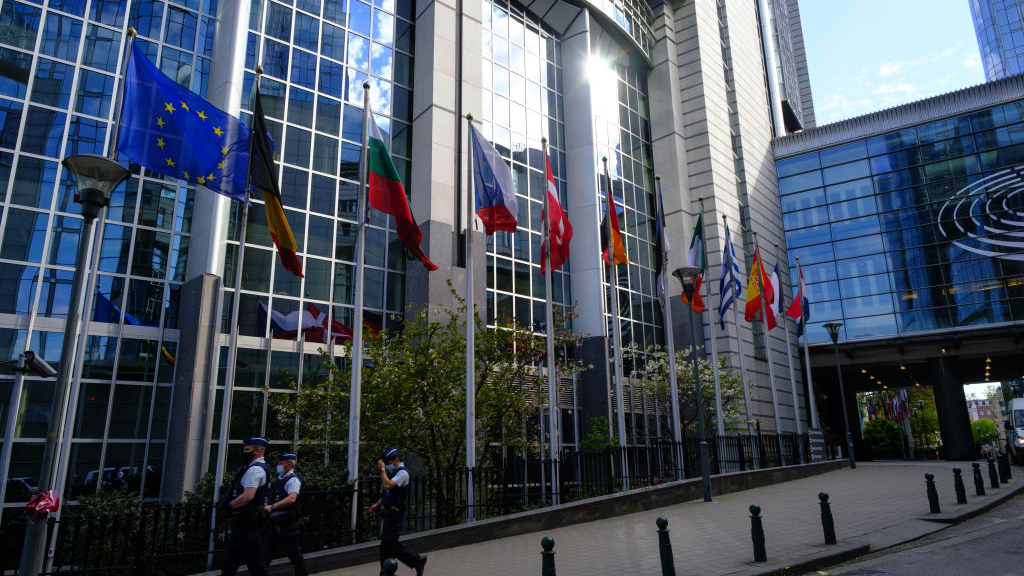 Last year, the boot was on the other foot. The EU's High Representative complained of the U.S.'s use of sanctions against European companies and interests. Suddenly, it seemed, the EU had discovered a belief in friction-less trade. It soon transpired that, as expected, this principle only applied in one direction. In my opinion, it represents an EU arrogance that I have seen cause friction time and time again around the world.

For this reason, I was always somewhat circumspect about the EU-China Investment deal. I argued on this site back in January that the European Parliament's approval would be more than a mere formality because of its desire to politicize trade, but that – if the European Council and Commission were determined to continue – the deal would go through. It now appears that the European Commission's resolve is changing. Commission vice-president Valdis Dombrovkis said that in the current political climate, "the environment is not conducive for ratification of the agreement". I have seen such terminology used before.

It usually means that there is no formal suspension of negotiations but that the Commission will simply take no action. After a while, the impetus behind a measure evaporates and it is out of date before it ever comes back onto the agenda.

The timeline is typical and unsurprising. The EU sanctioned Chinese officials; China sanctioned European officials in response. The EU now considers that ratification cannot take place while the Chinese sanctions are in place.

For an organization that believes that it is always "right" and that the other side of a debate is always "wrong," there is no inconsistency in such logic. The EU does not, at its heart, consider trade discussions to be a negotiation between equal parties. The EU must always have its "rules-based order," but there is little consideration for the rules or interests of the other side. Whether it is Britain in Brexit or China, the same mindset from the EU leads to difficulties in concluding any deal at all.

Reducing barriers to trade increases prosperity and creates jobs. The consequent economic benefits help both societies, lead to an increased standard of living, and ultimately benefit the poorest in society. The politicization of trade is a luxury, one which will ultimately be paid by citizens.