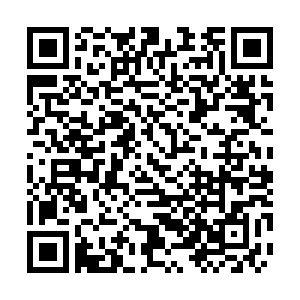 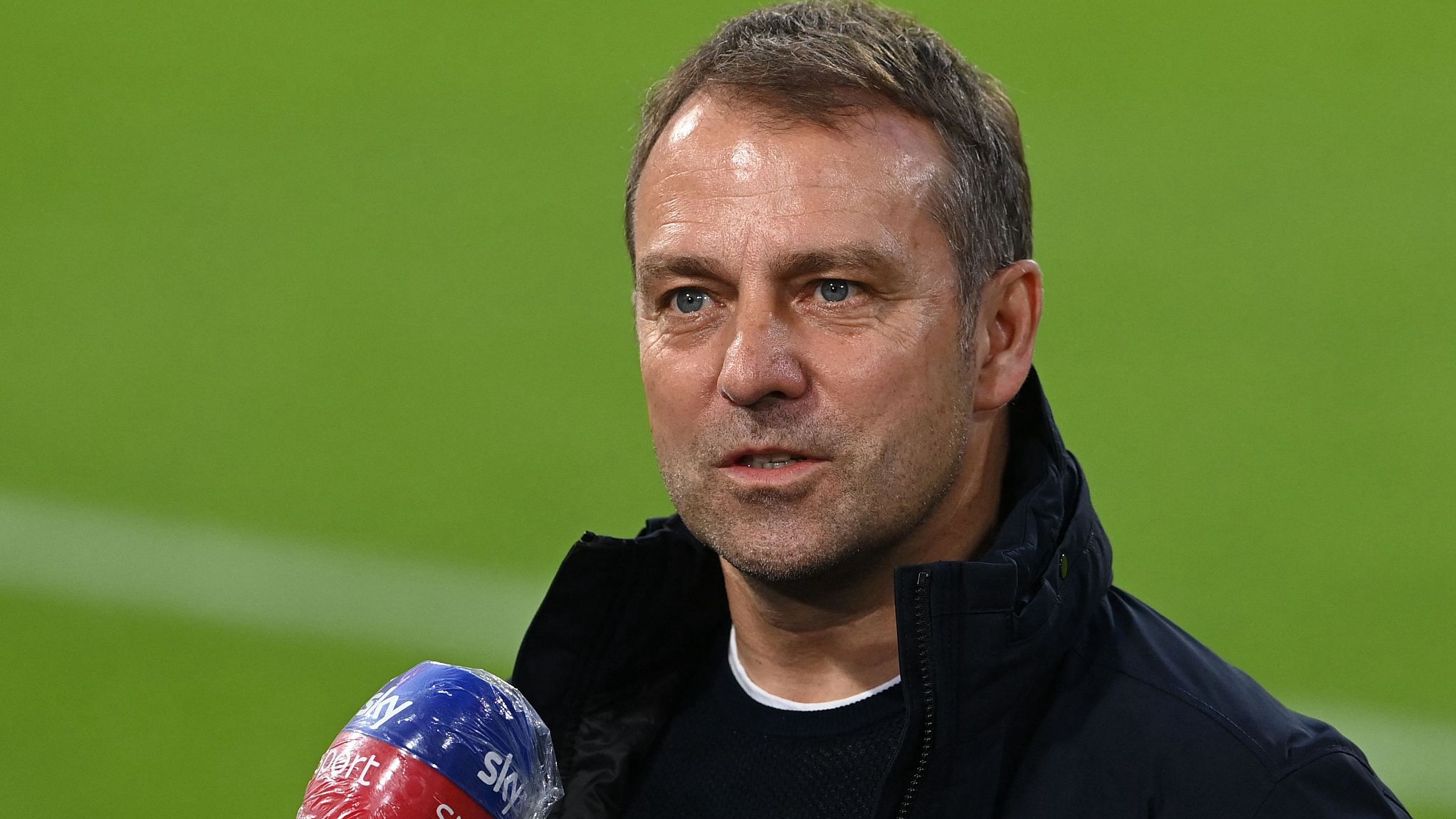 Hansi Flick will step down from his role as Bayern Munich head coach at the end of the 2020-21 campaign. /CFP

Hansi Flick will step down from his role as Bayern Munich head coach at the end of the 2020-21 campaign. /CFP

Outgoing Bayern Munich trainer Hansi Flick is the hot favorite to become Germany's next head coach after receiving the backing of Oliver Bierhoff, who will ultimately decide Joachim Loew's replacement, during a podcast on Wednesday.

Flick, Loew's assistant coach when Germany won the 2014 World Cup, has told Bayern he wants to leave at the end of the season despite winning seven titles in the last 18 months.

Loew will step down after 15 years in charge of Germany after the Euro 2020 finals and last week the German FA (DFB) said they want to speak to Flick about taking over.

In a podcast by German daily Bild on Wednesday, Bierhoff, director of the Germany team, replied "you could say that" when asked if Flick is his favorite to replace Loew.

"Now the way is clear to talk to him. We know each other very well and you don't have to be a great expert to say that Hansi would make an excellent national team coach," Bierhoff added. "Hansi Flick knows the (German Football) Association. He is someone who creates atmosphere and brings people together."

Bierhoff, 53, said the focus is on the Germans doing well at the European championships, from June 11-July 11, after their 6-0 thrashing by Spain last November, then a shock 2-1 home defeat to North Macedonia in March.

Bierhoff made it clear he is under no time pressure to name a head coach before their World Cup qualifiers in September, Germany's first matches after the Euro, but it would "be good to get the matter resolved."

"The aim, of course, is to focus on the team and the tournament, and not on peripheral stories," said Bierhoff.

Bayern have already named Julian Nagelsmann, 33, as Flick's replacement as their head coach next season. Bierhoff welcomed the fact that "things are not dragging out."

Flick was Loew's assistant coach with Germany from 2006 until 2014, when he then became sports director of the German FA until January 2017.