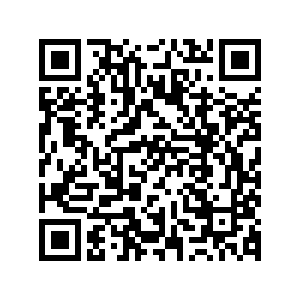 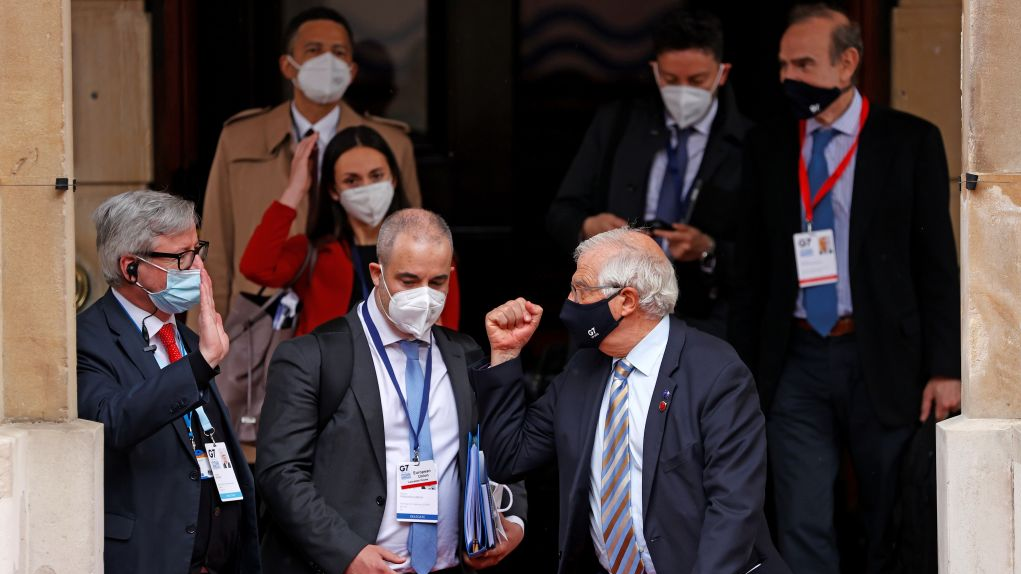 Perhaps not since the Congress of Vienna in 1814 has a limited group of nations attempted to set up a world order in which they made the rules for the rest of the world. Missing in that group was the United States, indeed the entire Western hemisphere, most of which was still under the colonial boot as well as the most populous Chinese Empire. That order only lasted – very tenuously – until 1848. The order which the G7 is attempting to uphold is already on its last legs.

One should also distinguish what this "G7" actually is these days. In its heyday, France and Germany really held sway as the most important nations in Europe. Nowadays, the balance of forces in the G7 has shifted to the Anglo-American axis. This was largely due to the collapse of the Bretton Woods system and the rise – and proliferation - of the dollar as the reserve currency of the world.

This post-Bretton Woods system was also a result of the success of our British "friends" in convincing the American elites that the "Franklin Roosevelt tradition" had to give way to a more imperialist outlook by the "Yanks." They must become the center of a new "British empire", with, of course, British advisers in the background.

It was also the case that with the demise of Bretton Woods, the world financial system was controlled by London and New York, with Wall Street running slightly behind the traditional and more influential London banks. This is the system that gave us the 1997 Asian financial crisis and the 2008 world financial crisis, from which the world has not yet recovered. Maintaining that system – and its rules – is integral to the G7 strategy. In the financial arena, there will be no competitors!

That system also gave us increasing world poverty, in spite of the highfaluting claims of U.S. Secretary of State Antony Blinken at the London meeting. That poverty was not reversed until the introduction of China's Belt and Road Initiative (BRI) and, more directly, by China's poverty reduction program. This represented a new paradigm in international relations, one which the present power-holders in London and Washington do not want to see established. 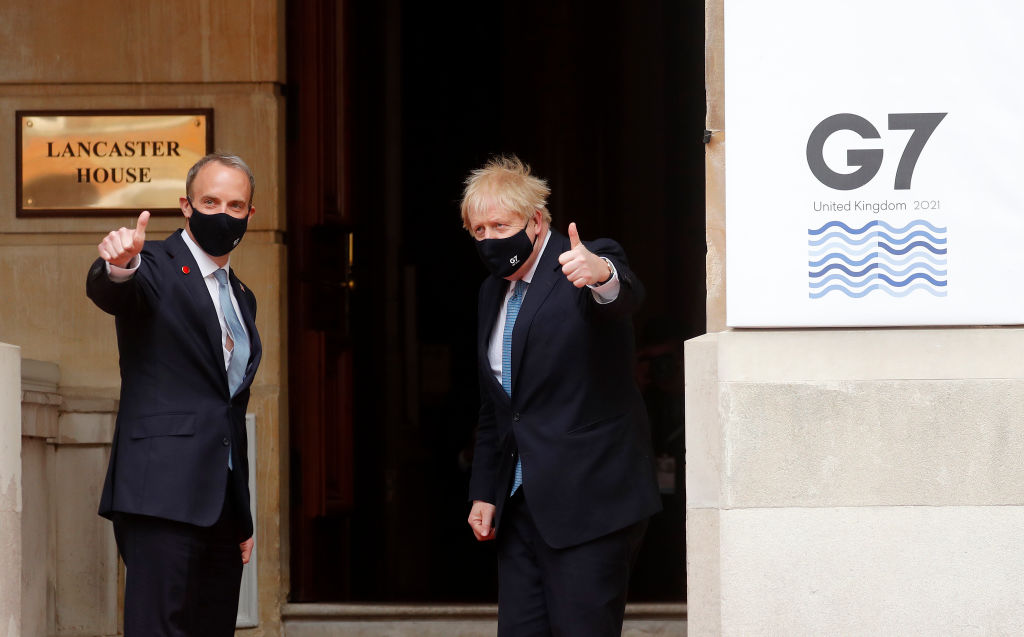 The failure of the present system was never more evident than in its abysmal failure in dealing with the raging pandemic, still a major problem in both Europe and the United States. And while the G7, not eager to expose its undemocratic nature, invited other countries like India to attend as "observers." The lords of London and Washington are eager to bring their Indian "compatriots" into the campaign of containing China and Russia.

But the spread of COVID-19 is so widespread in India that even members of the delegation sent to London to attend the G7 proved to be infected, and they were forced to quarantine so as not to infect the G7 leaders. Only an author like the great Giovanni Boccaccio, the great narrator of the Black Plague in Europe in the 14th century, would be able to depict the ironies of this London meeting.

But the ironies of the situation contain a very significant danger. If the Anglo-American elites are willing to pursue this attempt to contain the growing influence of China and Russia in the world arena, this can only lead to war. And the recent warnings by Henry Kissinger and others have got to be heeded before the situation devolves even further.

Neither China nor Russia are intent on overthrowing the present world order but hope to make it more just. China, in particular has underlined the importance of bringing the crying issues of the developing world to the table of the major world powers, issued which have been largely ignored by the financial elites of London and New York.

Building railroads in Africa and Latin America, as the BRI has done, may seem like an affront to those Western powers who have deemed such an undertaking unprofitable, but it has been seen as a boon to those countries that are sorely lacking infrastructure. And China's desire as the second largest economy in the world to have a say in the formation of the coming world order is only a logical conclusion for any rational observer of the international scene.

China's two major programs for the world community, the BRI and poverty alleviation, have proven to be of great benefit to the world and have gained great support in the world community. Maybe China's Confucian outlook is not as "malign" as the Western leaders try to portray it. Maybe it's time for Western readers to "seek truth from facts" and not from the biased reports of the jaundiced Western media.