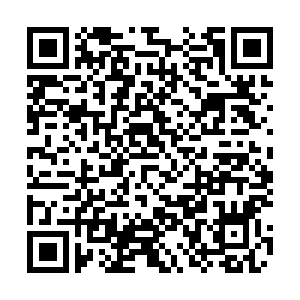 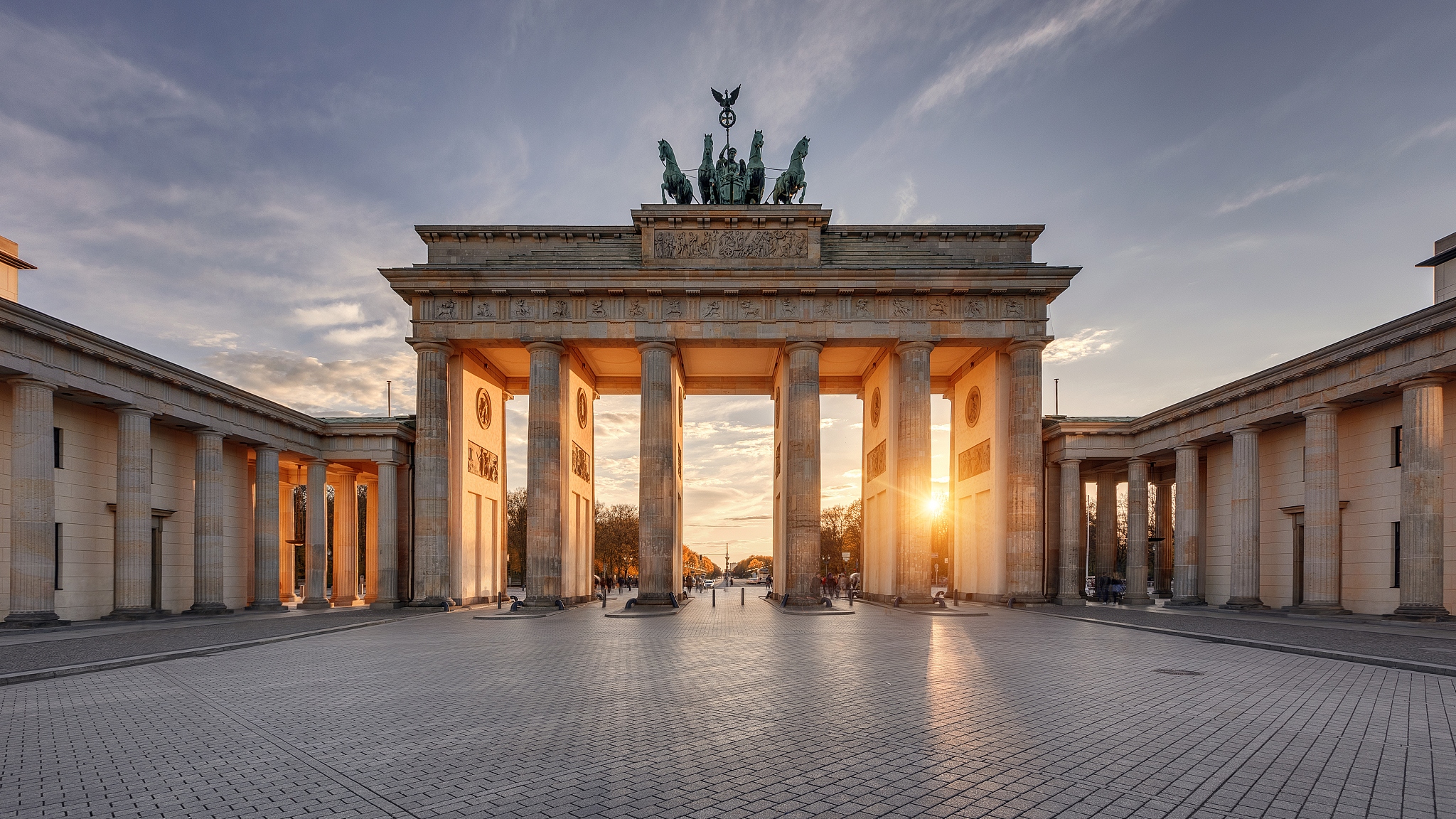 Germany has announced more ambitious plans to cut greenhouse gases after a prodding by a top court. The country is now pledging to reduce carbon emissions by 65 percent within the next 10 years, and 88 percent by 2040.

Last week, a constitutional court criticized the government, saying it had failed to set out how it would bring down emissions beyond the year 2030.
Under the new targets, Germany will also aim for nearly net zero emissions by 2045, five years ahead of schedule.