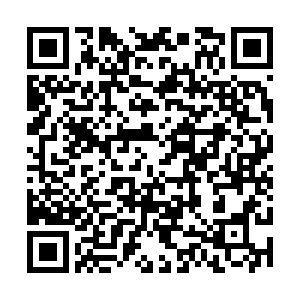 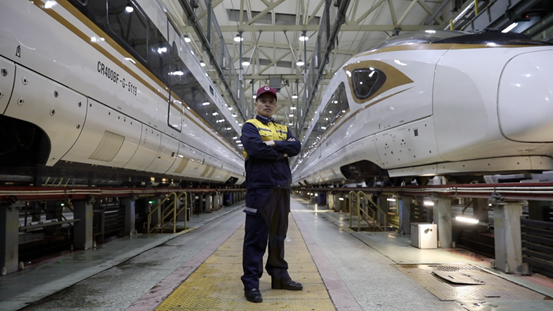 Bullet trains slowly enter Shenyang North Maintenance Station as night falls. This is when Ren Wenmin and other train examiners come in for another 24-hour shift.

They are like train doctors, though they cover more ground than most physicians. On their first stop, the driving cab, the inspectors run some initial tests to get a rough assessment of the health of the motor system, like a brain scan for a locomotive. 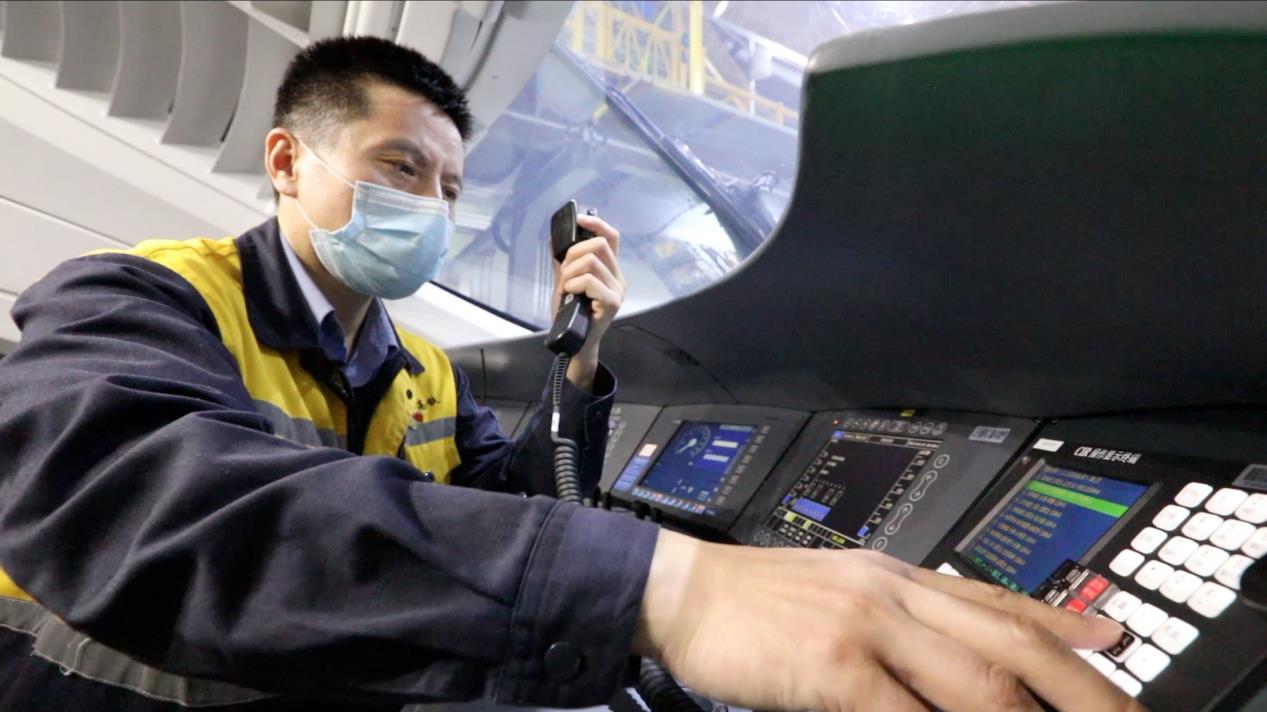 Ren Wenmin conducts performance tests in the cockpit of a high-speed train. /CGTN

Ren Wenmin conducts performance tests in the cockpit of a high-speed train. /CGTN

"We test each module to see whether it's functional before uploading the data, including every command, into the system. Then we save and analyze the numbers after returning to the office. If there is any malfunction, we can deal with it in time and make sure it runs on the line tomorrow," Ren said.

To keep China's high-speed trains running on schedule, maintenance workers like him strive to ensure railway vehicles are in top shape before each journey.

If you think pushing a button is all that's needed to keep a high-speed train and hundreds of passengers safe at 350 kilometers per hour, well, think again. The crucial work lies under the train, and it must be done by hand. Ren has to duck into the maintenance pit and, using a flashlight, carefully examine each piece of equipment for possible damage.

"It could be devastating if something hits the equipment at over 300 kilometers per hour. Even a pebble can cause damage or cause parts to fall off, especially when it rains or snows. That increases the chance of a derail, which poses great danger to passengers' safety," Ren said as he checked the screws and radars under a train. 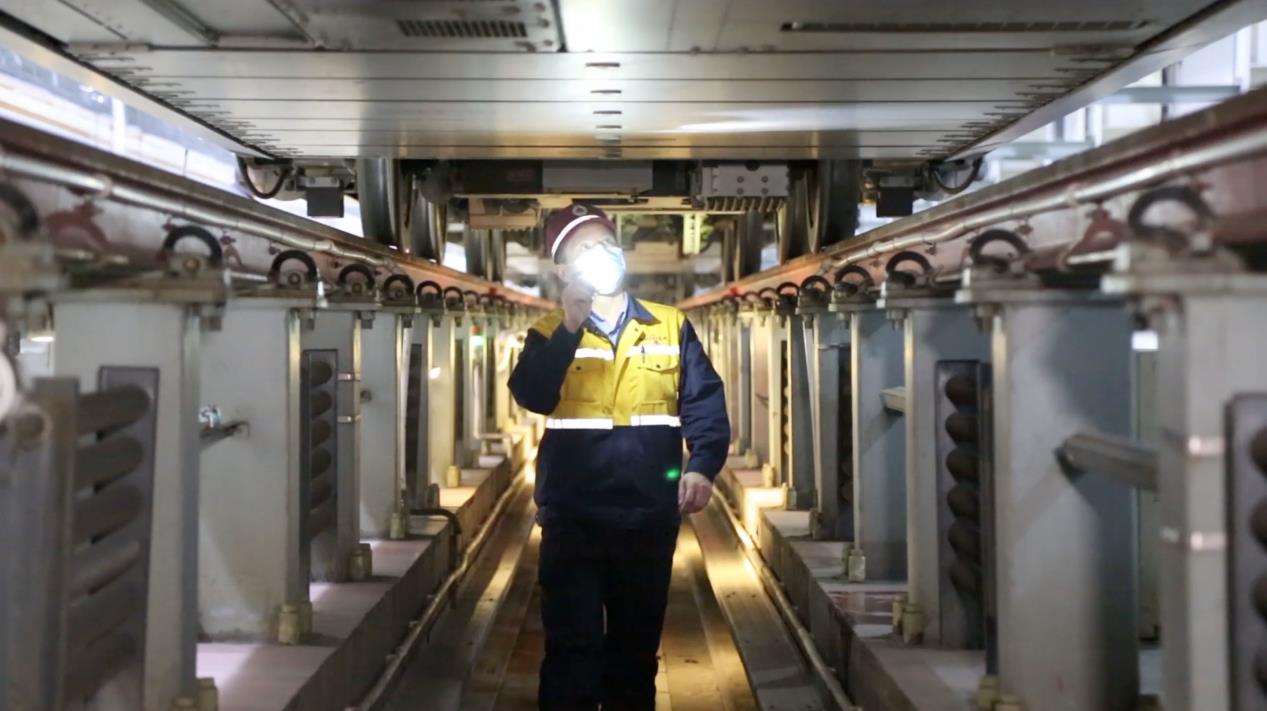 Ren and other train inspectors have a standard procedure when examining the equipment under the train – look, point and call out. /CGTN

Ren and other train inspectors have a standard procedure when examining the equipment under the train – look, point and call out. /CGTN

Examining each train takes about an hour if all goes well. Ren runs the same procedure meticulously over 20 times during a regular shift, as the trains continue arriving throughout the night. His coworkers often see him trot on and off, through the yard, in between each train, even when he's off-duty.

"If I weren't a Party member, then I'd only need to focus on my job. But the founding purpose of the Party is to serve the people. So, we follow this principle, even if we sometimes don't have enough time to be with our own families," said Ren, who joined the Communist Party of China when he was 18.

"Luckily, my wife is always there for me, taking care of most of the housework, and she never complains about it. My daughter knows that her father works to maintain the most advanced railway system in the country, and she is proud of me," he said, chuckling.

Ren said he has developed a deeper understanding since entering the Party and often shares his thoughts with other members at their weekly meetings.

"At the meetings, my colleagues and I are all equals, despite rank or seniority," he said. "We address each person's issues explicitly and try to make progress. This way, we can further ensure safe travel and contribute more to China's railway development."

Over the past 14 years, Ren has checked the entire length of each train to ensure no flaws or risks are overlooked, in effect, walking nearly 17,000 kilometers – the distance from Norway to New Zealand.

There are thousands of unsung behind-the-scenes heroes just like him, doing ordinary work to keep millions of passengers safe and sound every day.