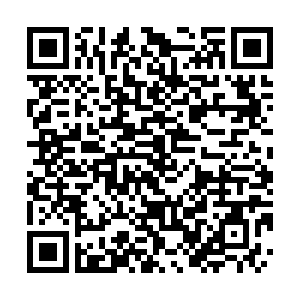 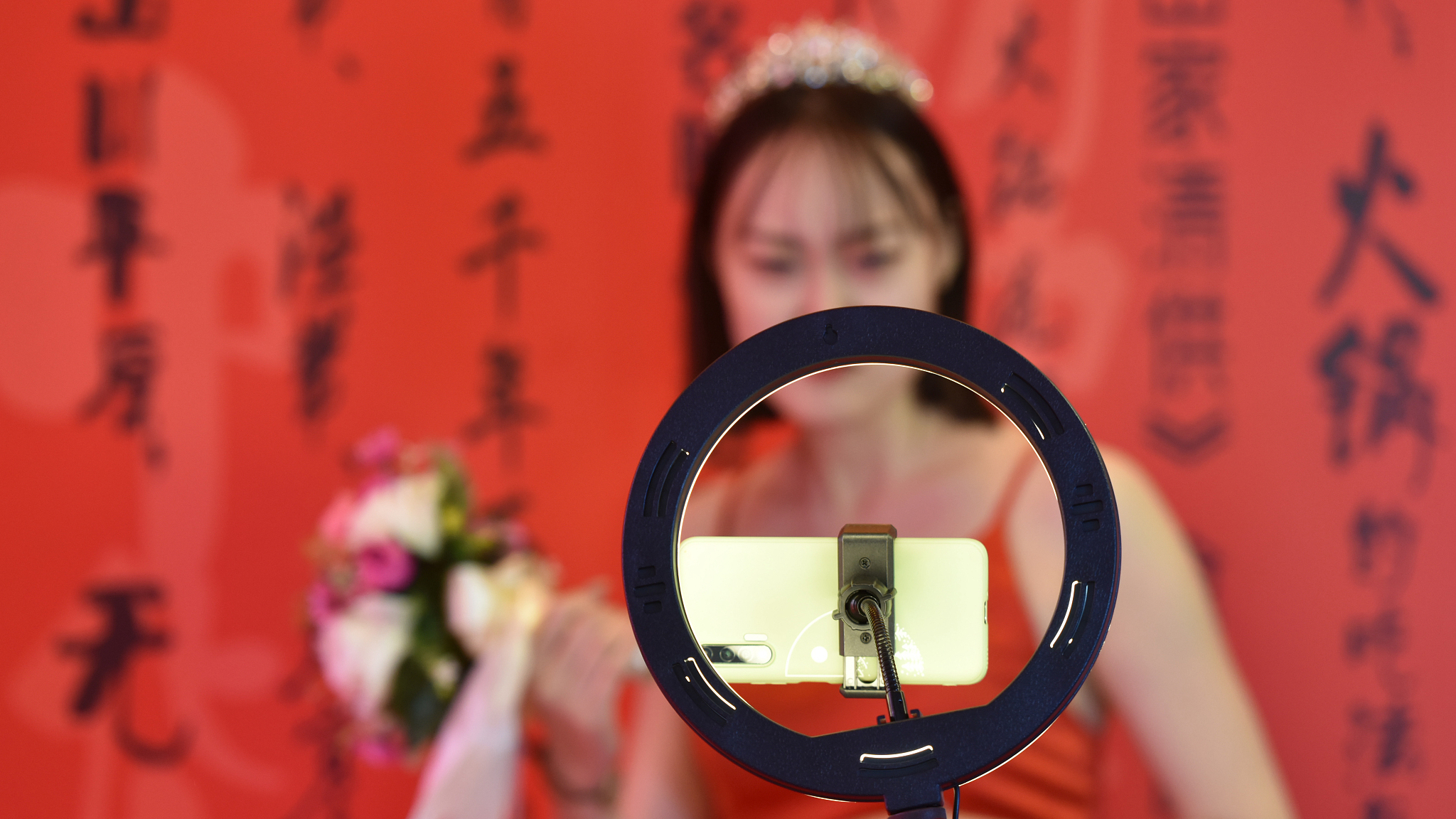 A photo studio in Zhengzhou, capital of central China's Henan Province, is offering people an immersive environment for taking selfies. In a room filled with backdrops perfect for social media posts, people choose costumes before facing their smartphone camera lens.

"By immersing myself in this background and wearing qipao, I'm transported back to the olden days," Zhao Dongwan, a selfie fan, told CGTN. Dressed in traditional fight-fitting one-piece dress cheongsam, Zhao took photos with her boyfriend.

Cheongsam, or qipao in Chinese, is a symbol of traditional Chinese culture. Zhao says the dress transports her to 1920s and 30s, and "shows the beauty of female curves and makes me look more elegant."

Selfie studios have been a trend in Asia since around 2014, and they have sprung up in Chinese cities, big and small all alike, in a large yet unknown number.

"With various backdrops and costumes provided by our studio, guests feel a sense of the period," noted Shen Canyu, director of Jianye Immersive Selfie Studio.

Shen said the customer flow was especially high during the five-day May Day holiday in which China saw 230 million passenger trips nationwide.

Chang Nengneng, during her first visit to the studio, said the costume and guidance from the photographer really brought her back to old days.

Meanwhile, guests can choose from a number of unique themes, all designed with the goal of helping them take their best selfie ever.

Those wearing gowns at the studio feel as if they have been transported back to the chivalrous times of martial arts.

While sociologists say that selfies are a form of narcissism, there's no doubt that they're here to stay.

According to Zhao Huiying, a communication researcher with Liaoning Normal University, selfies meet people's psychological demands to show their individual appearances and personalities.

So why not look one's best while one's at it? After all, a picture is worth a thousand words.