Download
Malian woman gives birth to nine babies at once 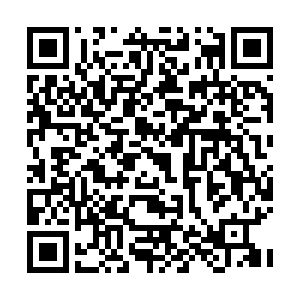 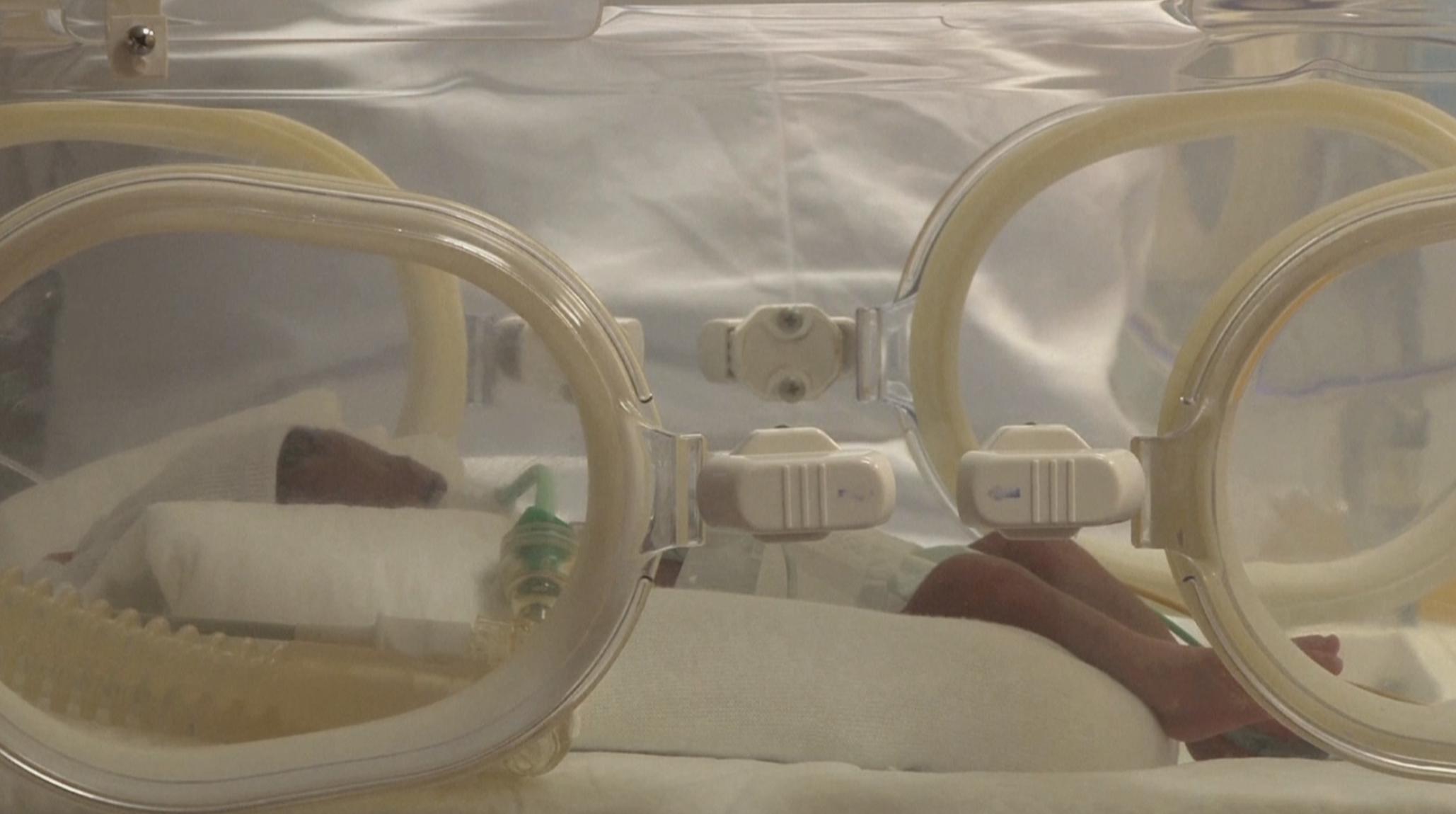 A Malian woman in Morocco gave birth to nine babies at once when she only expected seven. It appears to be the first time on record that a woman has given birth to five girls and four boys at once.

The mother, 25-year-old Halima Cisse, gave birth prematurely at 30 weeks by cesarean section. Cisse suffered from heavy bleeding and needed a blood transfusion. She is now in stable condition.