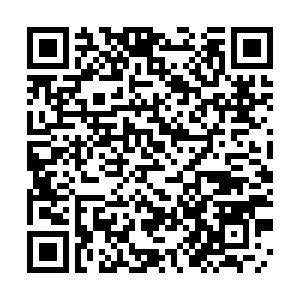 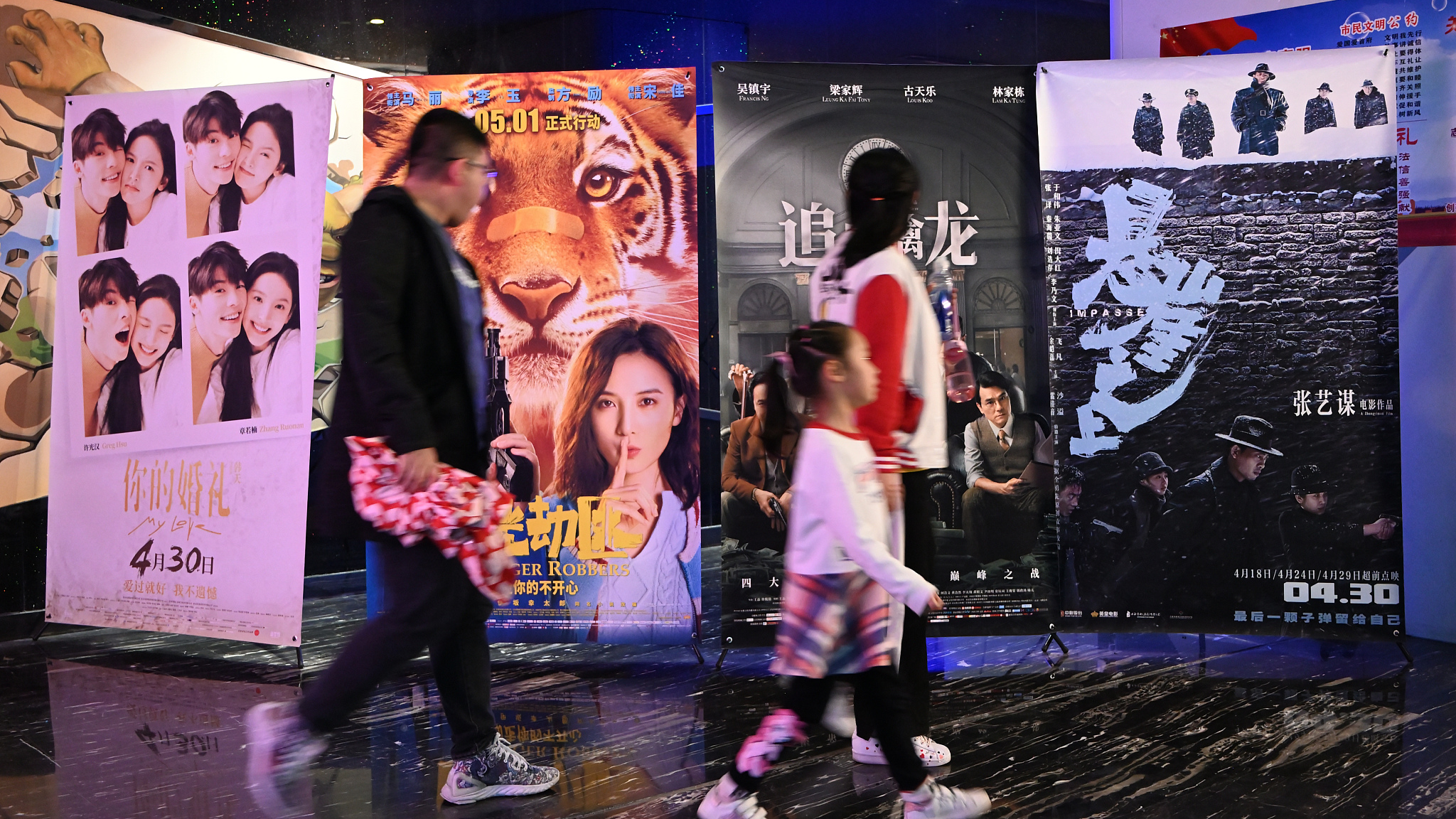 Chinese mainland box office grossed a total of 1.67 billion yuan ($257.65 million) and 44.11 million views during the five-day May Day holiday, according to the China Film Administration. Both the data are the highest in the holiday's box office history but lower than the industry's expectation.

Despite the year 2020, when the theaters were shut down due to the COVID-19, the May Day holidays from 2017 to 2019 earned 784 million yuan, 1.01 billion yuan, and 1.53 billion yuan, respectively, which makes the holiday one of the busiest time for film-screenings after the seven-day Spring Festival holiday and National Day holiday.

This year, a dozen of films were newly released to edge in the holiday, the largest number in history, and among them, 11 are domestic productions. Since this time holiday lasts for five days, longer than the previous three or four days, the industry insiders estimated it to have a better achievement of between 180 and 200 million yuan.

No black horse comes out

In the holiday rank list released by the film tracker Lighthouse starting from May 1, the romantic comedy "My Love" tops at 513 million yuan (655 million yuan in total since its release on April 30), followed by spy thriller "Cliff Walkers" at 508 million (569 million in total since April 30) and suspense thriller "Home Sweet Home" at 191 million yuan. Also, both the crime films "Once Upon a Time in Hong Kong" and "Break through the Darkness" surpassed the 100 million yuan mark.

Starring actor Greg Hsu and actress Zhang Ruohan, "My Love" gained the most presales of more than 40 million yuan. But as it had a mediocre rating among audiences, its advantage did not keep for long. On the third day since their releases, award-winning director Zhang Yimou's "Cliff Walkers" outperformed "My Love" in the daily box office. 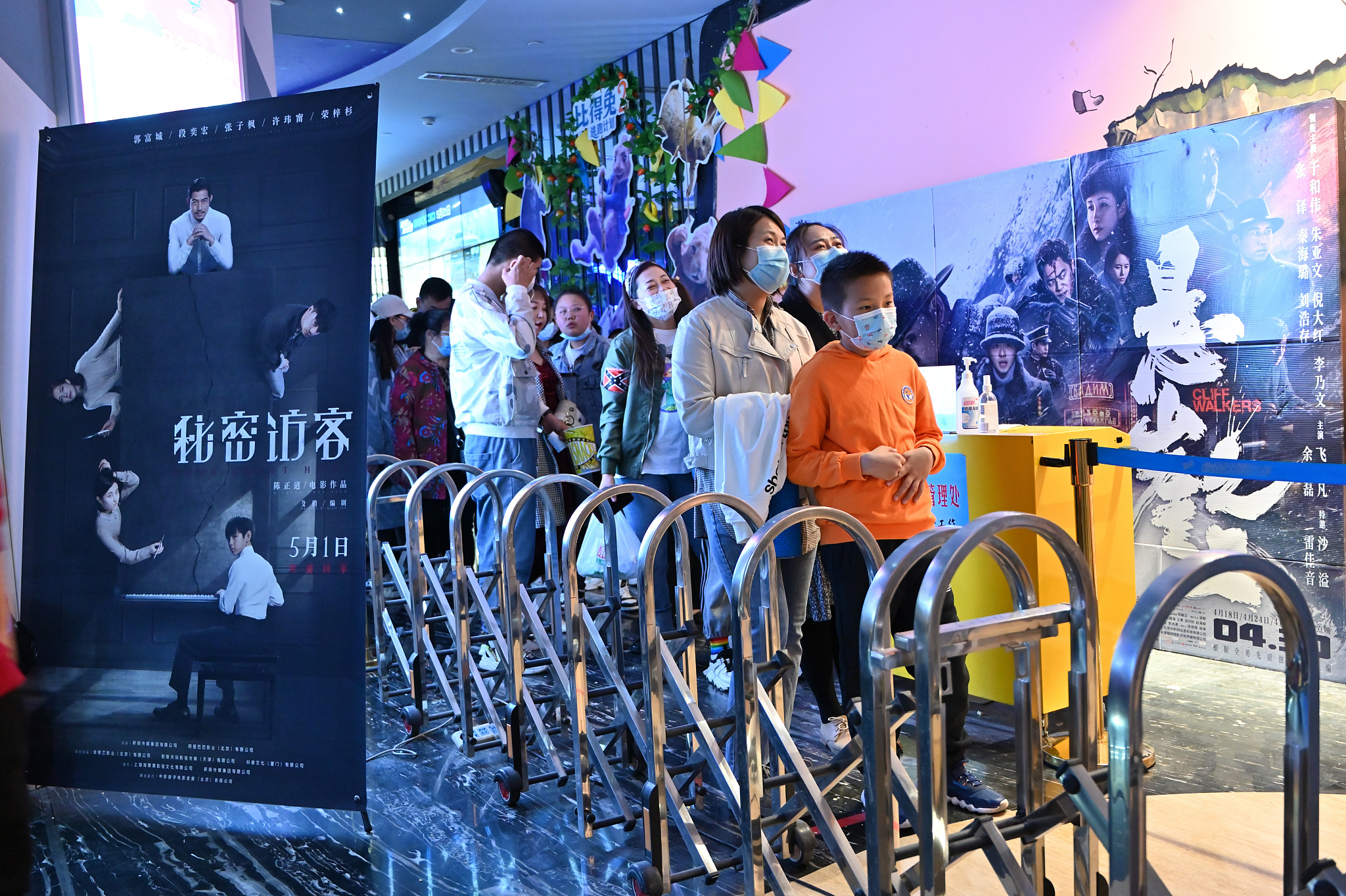 Film-goers queue at a theater before watching a film in Hohhot, north China's Inner Mongolia Autonomous Region, May 1, 2021. /VCG

Film-goers queue at a theater before watching a film in Hohhot, north China's Inner Mongolia Autonomous Region, May 1, 2021. /VCG

But neither of them raised a sensation like what "Hi, Mom" (5.4 billion yuan) achieved since the Spring Festival and "Sister" (856 million yuan so far) since the Qingming Festival earlier this year.

Rao Shuguang, president of the China Film Critics Association, told China News Service that he thinks the films' ratings and reputation during the May Day holiday have decreased compared with those in the National Day holiday and Spring Festival previously, which shows the quality of the domestic films still has the room to grow in the fast-developing period of the industry.

Facing the fact that more films were packed in the holidays, Rao said he thinks that the phenomenon will last long, and the holidays may become more packed in the future. "It forced us to explore more windows in the calendar and look for bigger and differentiated market room for various films, as well as nurture audiences a healthier and balanced film-viewing habit."

But he emphasized the even with better holidays and windows to screen the films, it is the quality and reputation of the films that really counts.