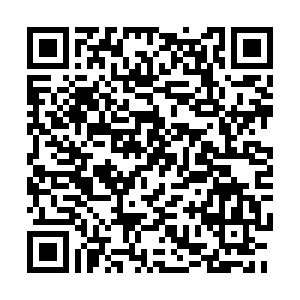 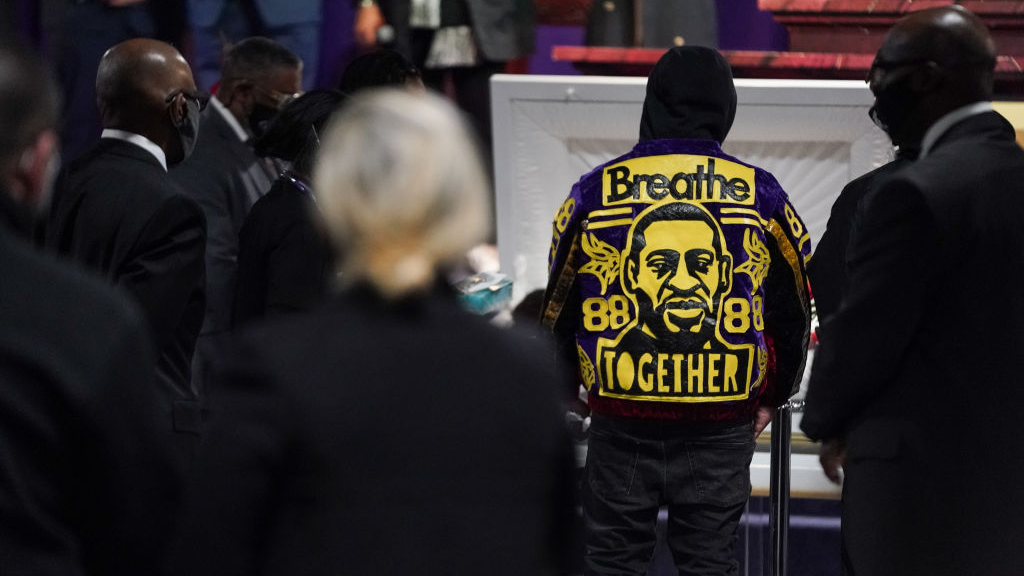 Family member and community members attend the public viewing service of Daunte Wright who was killed by a Brooklyn Center Police officer during the trial of former Minneapolis police officer Dereck Chauvin who was convicted for murdering George Floyd, in Minneapolis, Minnesota, U.S., April 21, 2021. /Getty

Family member and community members attend the public viewing service of Daunte Wright who was killed by a Brooklyn Center Police officer during the trial of former Minneapolis police officer Dereck Chauvin who was convicted for murdering George Floyd, in Minneapolis, Minnesota, U.S., April 21, 2021. /Getty

Western countries like the U.S. function today differently than their historical counterparts such as Nazi Germany or fascist Italy. In both regime sub-types, any major opposition that can harm the power structure was severely crushed. Yet, cracking down on all opposition is costly and difficult work. You need to be on your toes at all times, and there is always the risk of crushing down too hard and inviting an even harder and more revolutionary backlash. After all, how many will you kill off or imprison, and at what cost?

Instead, the U.S.'s attitude to dissent is much smarter and less messy. The key principle is to allow dissent, but only performative opposition that doesn't force you to change. Simply restrict the limits of debate. Allow the proles to debate largely inconsequential things that have little or no impact on your hold on power. Grant them a few performative victories occasionally to keep them satisfied. Allow elections every few years, allow politicians to emit meaningless slogans, and allow people to vote in largely meaningless elections - but do not allow them to change your policies.

For example, tolerate open debate on whether LGBTQ people should be allowed to serve in the military, while suppressing debates about what U.S. military actually does: kill millions and destroy whole nations. Allow journalists to "hold you to account," but seek to destroy Julian Assange, a journalist who actually holds you to account.

This is the smart way to suppress dissent and keep people subjugated. The strength of this system is that it allows people space to let off steam. It grants them small crumbs of victory. It makes people feel that they are heard. This helps the U.S. survival it in the long run. People will care less about your larger evils if you occasionally give them a chance to complain about your lesser ones.

This is essentially the U.S. social contract. You're allowed to demand change, but little will actually change. You can protest as much as you want - as long as the protests are not effective. The population can change just the figureheads in power, but not much else. Studies bear this out, showing repeatedly that the wishes of the majority of the U.S. populace are almost never granted by those they "elect."

Protesting achieves little structural policy change in the U.S., just small increments, and very rarely if at all. People in America keep protesting repeatedly for meaningful police reform, stricter gun control laws, better healthcare coverage, and so on, all with little effect on those actual policies.

Cutting off a fingernail to save the body

White cops in America often kill Black civilians, but almost never get convicted for it. But with Derek Chauvin, the U.S. decided to make an exception. The purpose was the same: offer a performative "victory" to the people in order to avoid systemic police reform. 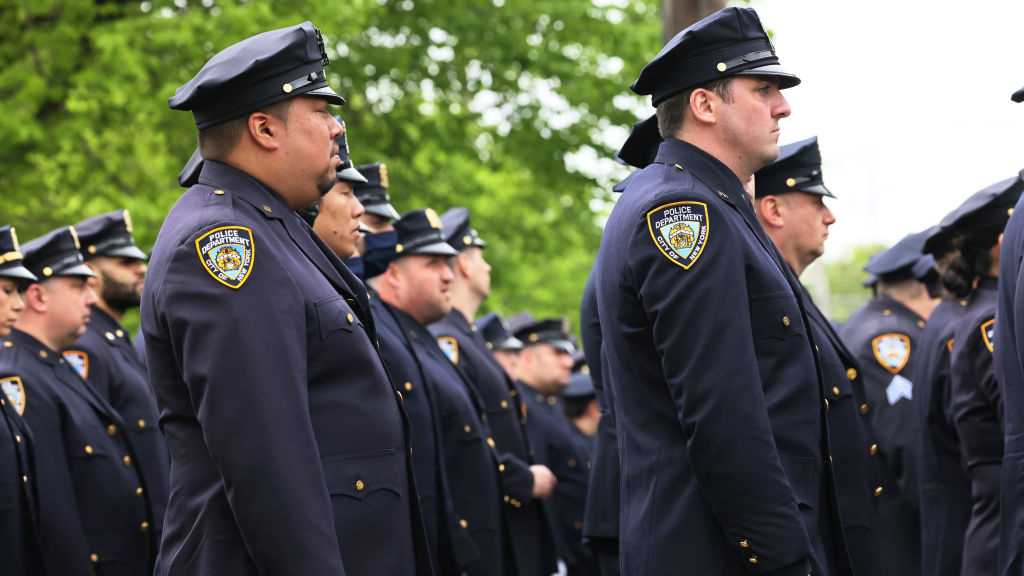 The act of murder was particularly barbaric, even for a U.S. police officer. Chauvin had kneeled on George Floyd's neck for more than nine minutes, and all of it was caught on camera. During this time, Floyd cried out "I can't breathe" for more than 20 times, finally crying "Mama, I love you" before drawing his last breath. Chauvin would continue choking him for three more minutes.

The fact of the murder was common, but its method was unprecedented. The killing shocked even a nation so used to police violence. Protests erupted throughout America and continued for weeks. If Chauvin was found innocent, the backlash would have been intense. America would have witnessed unparalleled bloodshed perhaps unseen in decades.

Given the massive public anger and emotions surrounding the trial, the U.S. determined that letting Chauvin go free would be too risky. It decided to offer him as a sacrifice to pacify the forces of dissent. The usual policy of making police departments defend their own members on trial was temporarily suspended. This time, the local police chief and his men were ordered to testify against the accused policeman, a rarity in such court cases. This all but ensured that the jury would find him guilty.

The tactic worked. People rejoiced. Protests were called off. The nation was happy that "justice was served." For good measure, the verdict set a record too: it was the first time in Minnesota's history that a white police officer was convicted for killing a Black civilian.

Yet, Derek Chauvin was merely an inconsequential cog in the wheel of U.S. law enforcement. He had no unique importance. The U.S. sacrificed him to preserve its hold on power. With him gone, national tempers were cooled and further bloodshed was avoided. The system will soon regenerate itself, and the status quo will be preserved. Many more Chauvins will grow in his place, ready to choke more George Floyds to death.