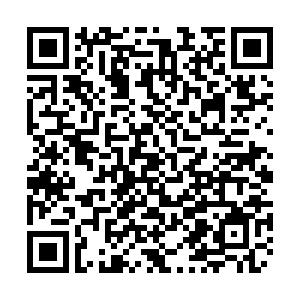 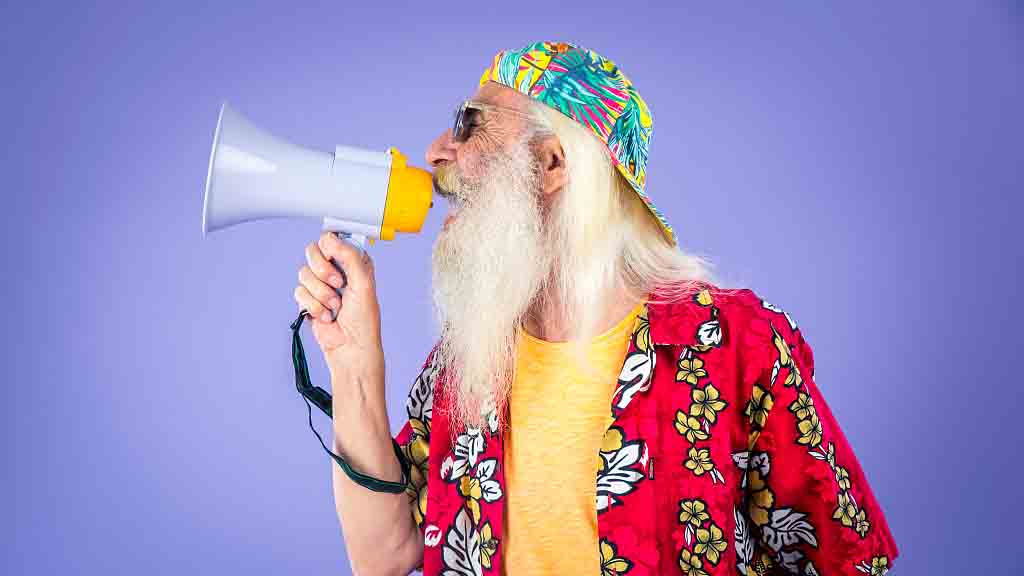 The age of retirement in China is generally 60 for men and 55 for women. But age is not stopping these "new-retired" oldies from seeking new careers in their spare time as more than one retiree admitted to feeling very depressed just after retirement.

Professor Zhou Haiwang, vice director of the Institute of Urban and Demographic Studies with the Shanghai Academy of Social Sciences, pointed out that an increasing number of retirees have enough time to look for a new job for quite a long period of time if without needing to take care of grandchildren.

Moreover, these new senior job-seekers, equipped with professional knowledge and technical skills, hope to find a place to realize their dreams or just re-join society alongside the younger generations. Thus, some of them learn how to show and share their food, life, and other interests via social media. 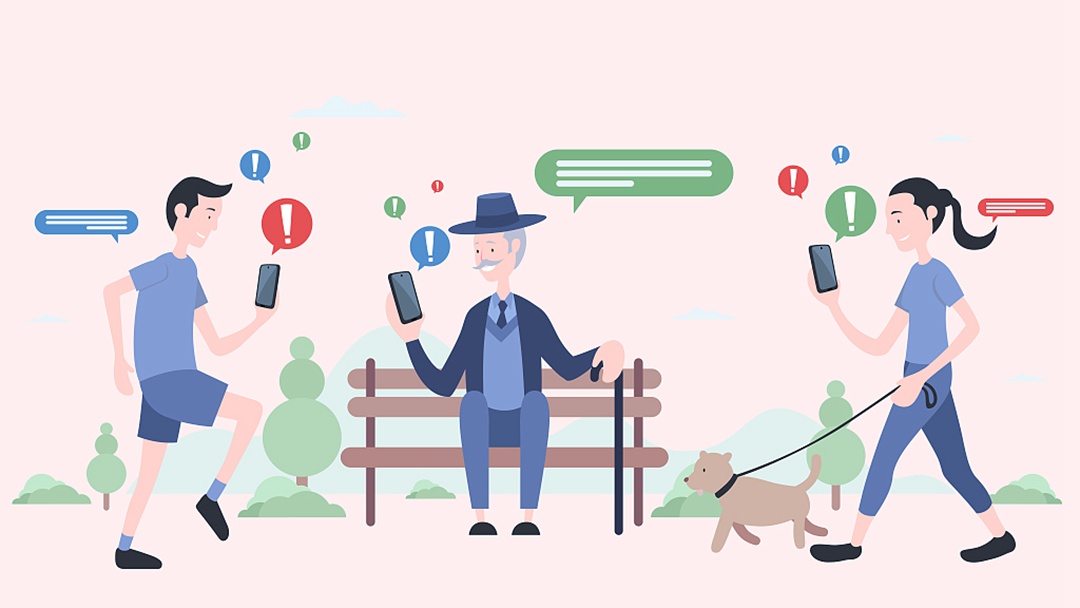 According to China Internet Network Information Center, as of December 2020, the proportion of China's Netizens over 50-year-old has surged to 26.3 percent, accounting for more than a quarter of the total number.

When it comes to the occupational structure, many people from this age group have joined the "internet celebrity" list by making short videos about fashion, comedy, and life skills on social media platforms, such as Douyin and Bilibili, attracting millions of followers and likes.

Jie Ba Lao Die, a 64 years old, could be a superstar among them. He started uploading food videos in 2018, right after his retirement from a factory and now he has posted 437 videos mostly focusing on food with humorous tone. He has more than 1.13 million fans on video platform Bilibili.

"I started to make videos, my mood got better. I like to review the bullet screen comments on Bilibili, as I want to communicate with young people. They are all encouraging me, telling me to take care of myself and have a good time. It makes me feel happy all day," Lao Die said brightly.

Internet celebrities or influencers, such as Jie Ba Lao Die, dispelled the public stereotype that older people are not interested or are not good at new technologies. On the contrary, they redefined the meaning older generation and inspired millions of people nationwide.