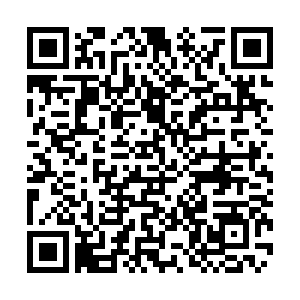 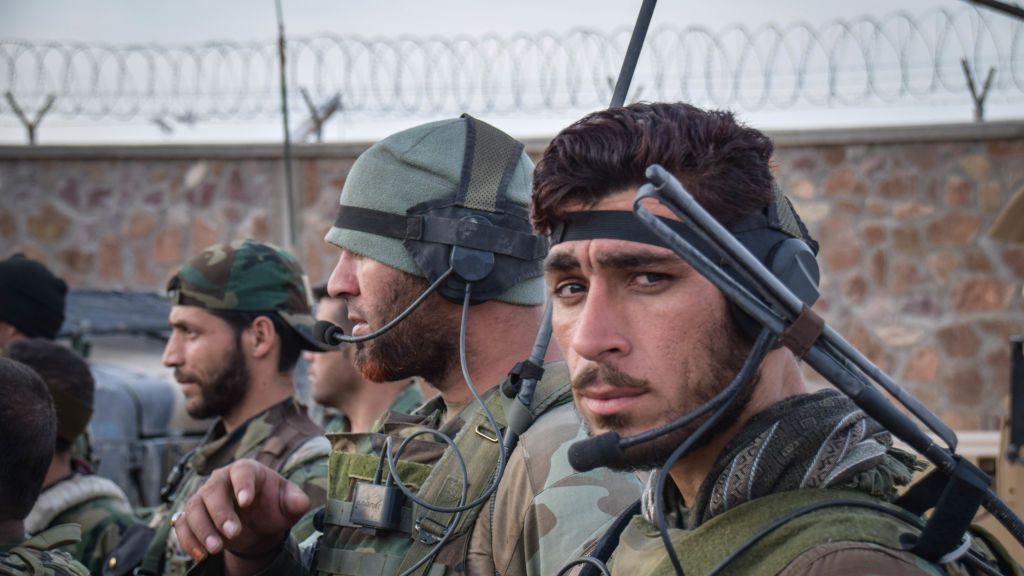 Afghan Commandos listening to a briefing for an imminent operation to retake a nearby Taliban-held village, base near Farahrud Bazaar, Bolo Bluk district, Farah province, March 7, 2018. /Getty Images

Afghan Commandos listening to a briefing for an imminent operation to retake a nearby Taliban-held village, base near Farahrud Bazaar, Bolo Bluk district, Farah province, March 7, 2018. /Getty Images

The U.S. withdrawal plan from Afghanistan is being implemented in full flow but the risks of ensuing security quagmires remain. As witnessed on May 3, the Taliban launched a major offensive in Southern Helmand province which according to the head of the provincial council, Ataullah Afghan, was a multipronged offensive resulting in takeovers of key checkpoints.

The ensuing chaos, retaliatory strikes and significant toll on the security of the landscape may be an unsurprising reality in Afghanistan, yet this in no way should be met with nonchalance or complacency over a threat which is existential and real.

Yet, statements from the Pentagon indicated that "small harassing attacks" will have little impact on U.S. troop pullouts which is equivalent to downplaying the significance of the Taliban attacks. This indicates a disturbing reality - that Washington is seemingly more concerned about securing its own interests even if it is at the expense of the Taliban gaining solid footing territorially, militarily or operationally.

With violence against Afghans increasing in recent weeks and more than a hundred security forces personnel killed, a realization needs to exist that an Afghan security scenario which is conducive for sustainable peace is much more than simply securing a smooth withdrawal.

The truth is that the Taliban continue to be emboldened by what they see as a withdrawal of an "imperialist" force, justifying both group expansionism in the form of violence and utter defiance. The group sees less of an incentive to join peace talks without wreaking havoc on tranquility and potentially pressurizing the federal government to pay heed to their demands. If this is complimented with nonchalance from the Pentagon, then these are ominous signs for Afghanistan's future.

None of these attacks, be it directed at U.S. forces, the Afghan defense forces or civilians, can be construed as "small harassing attacks" or mere irritants sowing seeds of discord while delaying inevitable peace. Attacks on American bases have been referenced by U.S. Army General Scott Miller such as the ineffective indirect fire at an airfield in Kandahar recently which did not result in any casualties. 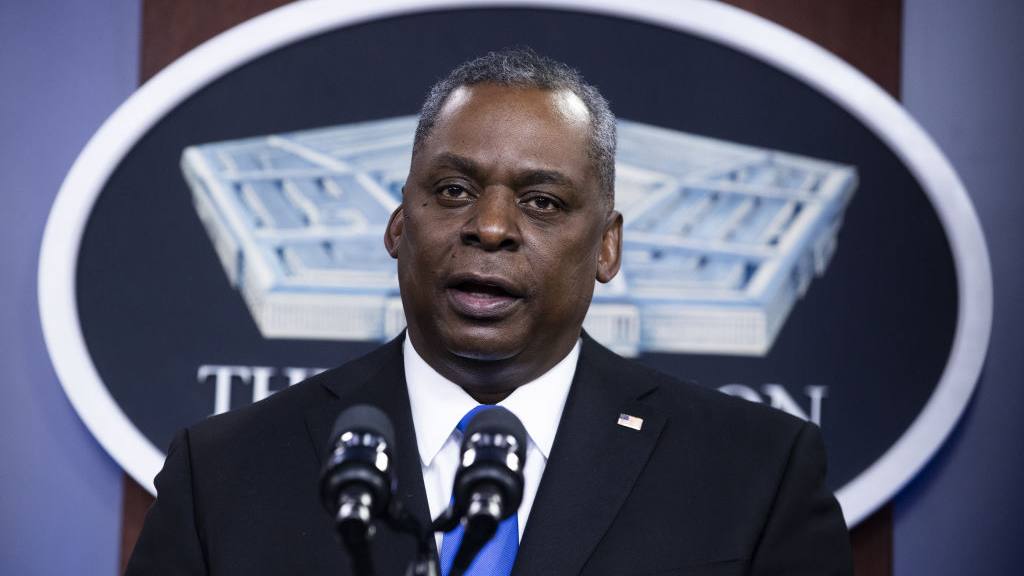 The problem is not the reference but the entire rationale of undermining the significance of recent violence in Afghanistan which hinges on messaging and signaling from the Taliban against all segments of Afghan society.

Despite commitments enshrined in the Doha Peace Deal of 2020 entailing that the Taliban will not attack U.S. forces while securing an Intra- Afghan dialogue process, such acts of violence have continued unabated and demonstrate the utter defiance of what is essentially a stakeholder in the peace process. It also demonstrates that the Taliban can easily lay out a strategy where American withdrawal will not coincide with disarmament or coming to the negotiating table as initially envisioned.

This is a worrisome reality given that Washington D.C.'s assumptions may translate into a shortsighted attempt at troop withdrawal instead of a concerted effort directed at peace and tranquility in the war torn country. With the threat of the Islamic State in the country hinting at impending instability, complacency or downplaying the significance of attacks on civilians or armed forces does not reflect an administration which replaced one that was party to last year's peace deal. The option of pressurizing the Taliban to disarm, renounce violence or at least refrain from attacking Afghan soldiers or the civilian population is open and has not been availed.

This again is worrisome given that the Biden administration has been trumpeting the cause of safeguarding human rights and calling for accountability in most theaters of conflict across the world. Egregious human rights violations continuing unabated makes Afghanistan no different, if not more important to the Pentagon's strategic calculus, given the deleterious trickle-down effects of the withdrawal. A precursor to the facilitation of dialogue is for all parties to renounce violence, where its continuation is an antithesis to an everlasting political solution in the country.

At the same time, the push-back over lack of condemnation of violence in Afghanistan has an impact on the future of the Afghan state and the sooner the Pentagon realizes this, the better.