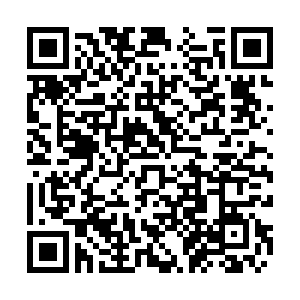 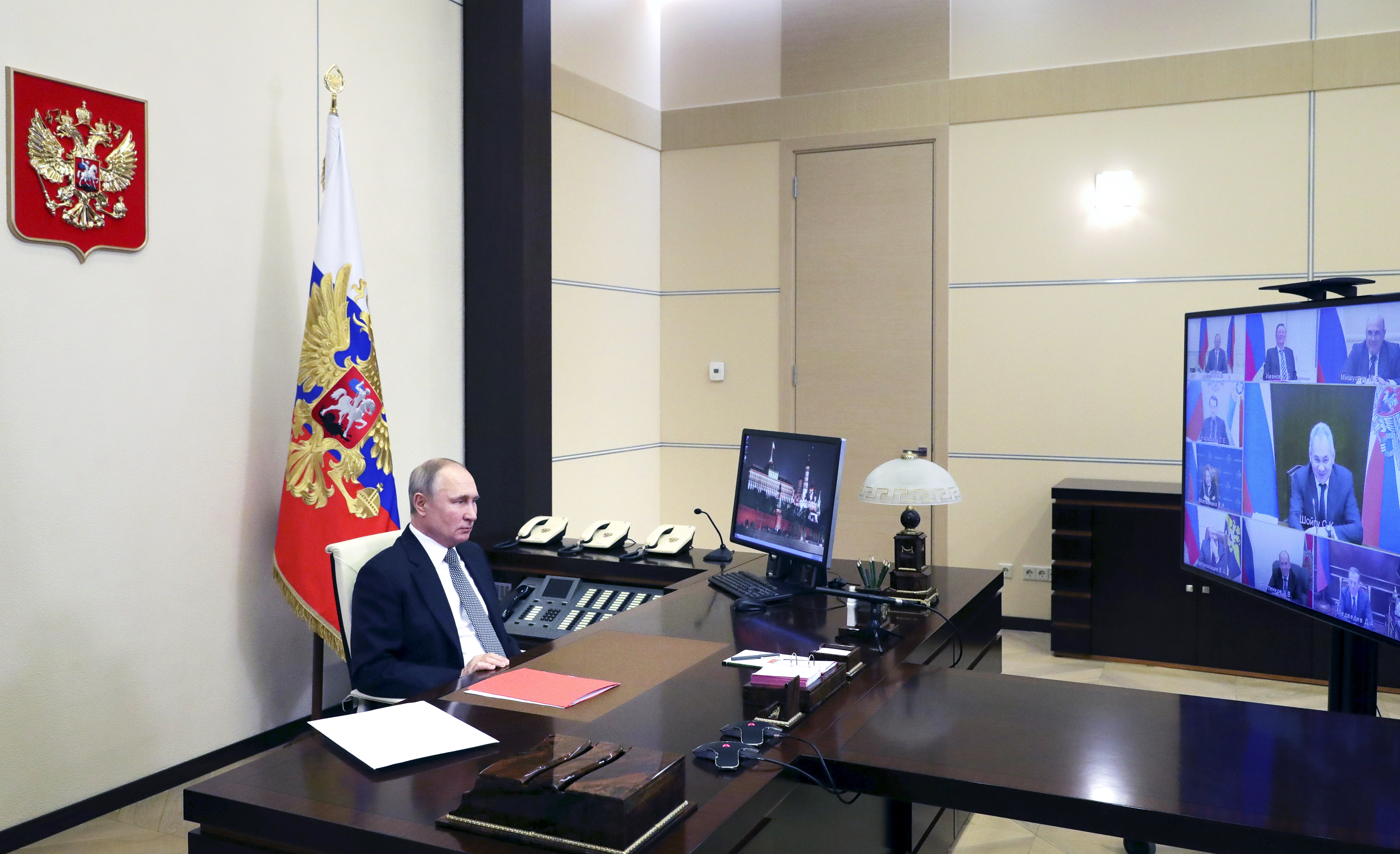 The Russian government said Wednesday it has approved a bill on the country's withdrawal from the arms-control Treaty on Open Skies and will submit the document to President Vladimir Putin.

As the legal procedure requires, Putin will then submit the bill to the parliament for deliberation and approval, and finally sign it into law, officially terminating Russia's participation in the treaty.

The Russian Foreign Ministry announced on January 15 that the country had started domestic procedures for the pullout from the Treaty on Open Skies, following the step of Washington.

The ministry criticized the U.S. withdrawal on November 22, 2020 "under an artificial pretext" for essentially destroying the balance of interests, severely damaging the treaty's functioning, and undermining its role as a confidence and security building measure.

The multilateral Treaty on Open Skies, which became effective in 2002, allows its states-parties to conduct short-notice, unarmed reconnaissance flights over the others' entire territories to collect data on military forces and activities.