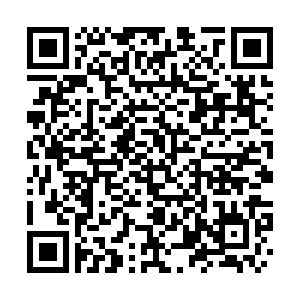 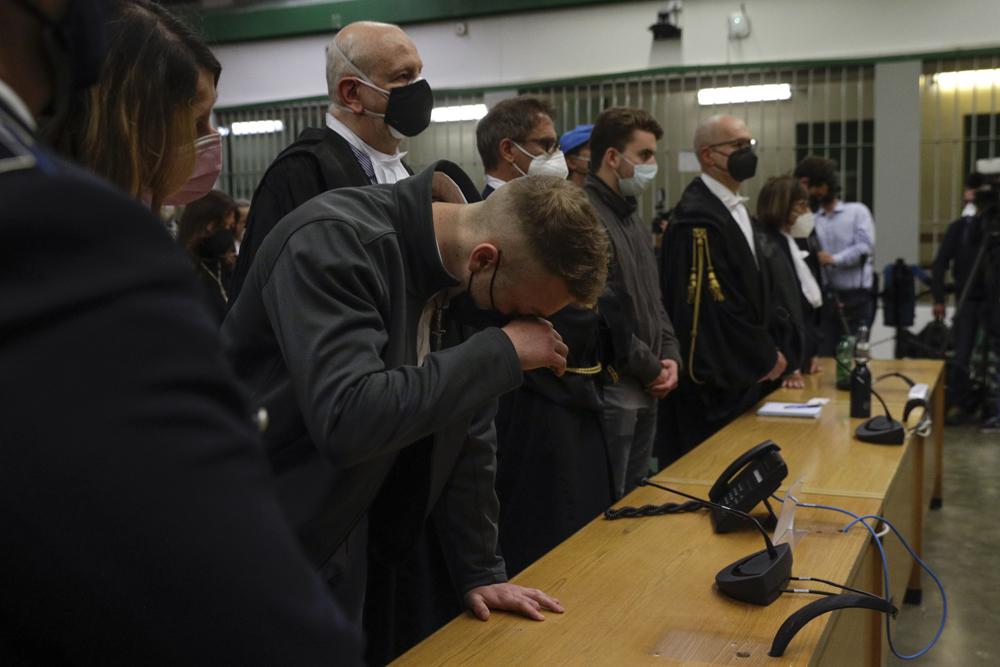 Finnegan Lee Elder listens as the verdict is read, in the trial for the slaying of an Italian plainclothes police officer in summer 2019, in Rome, May 5, 2021. /AP

Finnegan Lee Elder listens as the verdict is read, in the trial for the slaying of an Italian plainclothes police officer in summer 2019, in Rome, May 5, 2021. /AP

An Italian court convicted two young Americans Wednesday for the murder of a police officer while they were on a summer holiday in Rome, with both handed life sentences.

Finnegan Lee Elder, 21, admitted to stabbing Mario Cerciello Rega during a late-night encounter in July 2019 while out with his friend Gabriel Natale-Hjorth, 20.

Natale-Hjorth did not handle the murder weapon but helped hide it, and under Italian law faced the same homicide charge.

Prosecutors claimed it was a brutal, unprovoked attack in which Elder, then 19, stabbed Cerciello 11 times with a seven-inch camping knife.

The Americans had claimed self-defense, saying they were jumped from behind by men they thought were thugs following an earlier drug deal gone wrong.

They said neither officer showed their badges nor identified themselves as police before the 32-second attack, an account refuted by the state's principal witness, Cerciello's partner Andrea Varriale, 27.

"We approached them from the front... we presented ourselves as belonging to the Carabinieri (police)," Varriale told the jury during his testimony last year.

"We approached and unfortunately they immediately assaulted us."

Reading out the verdict, judge Marina Finiti declared the Americans "guilty of the offenses ascribed to them jointly" and sentenced them both to "life imprisonment with solitary confinement for a period of two months, in addition to payment of the costs of the trial."

Elder did not testify during the trial, but in statements made to the court, he apologized for taking Cerciello's life and said he would never forgive himself. Yet, he reiterated his account of the events, describing "shock and terror" at being set upon by a stranger.

"I've realized it's difficult to believe a person in my position. But what I'm telling you today is the truth, just as I spoke the truth at the time," he said.