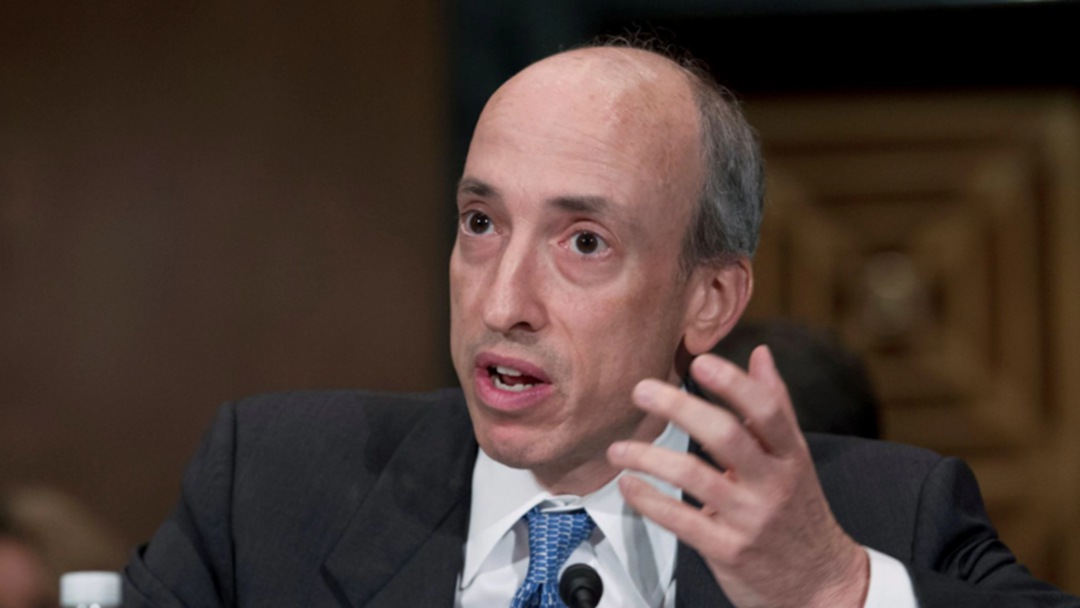 Gary Gensler, chair of the Securities and Exchange Commission. /Reuters

Gary Gensler, chair of the Securities and Exchange Commission. /Reuters

The U.S. securities regulator is considering measures to require big investors to disclose more about short positions, or bets that stocks will fall, use of derivatives to bet on other stock moves and to protect small investors from trading apps that use features common to video games in order to boost risky trading activity.

The review of rules by the Securities and Exchange Commission (SEC) was prompted by January's GameStop saga and the meltdown of Archegos Capital, its new chair plans to tell lawmakers.

Gary Gensler, sworn in last month as chair of the top markets watchdog, will testify before the House of Representatives Financial Services Committee on Thursday.

Democrats are pressuring him to take a tough stance on Wall Street after Gamestop's fierce rally in January, fed by bullish posts on Reddit, and the March implosion of New York investment fund Archegos.

"Whenever there are major market events, it's a good idea to consider what risks they might have placed on the entire financial system," Gensler said in a prepared testimony published by the committee on Wednesday.

SEC staff are working on potential measures, Gensler said, including greater disclosure of "short-selling" that hedge funds and other big investors use to bet a stock will fall, and increasing transparency around securities lending which underpins short-selling, and new reporting rules for the "total return" equity swaps that felled Archegos.

In addition, Gensler has asked staff to draft a request for public input into how trading apps entice retail customers using game-like features such as points, rewards, bonuses, and competitions, according to his testimony.

"We need to ensure investors using apps with these types of features continue to be appropriately protected," he said.

Gensler did not elaborate on the timing for any potential regulatory proposals, which typically must go through a lengthy rule-making process including public feedback.

Shares of GameStop soared in January after retail investors congregating on Reddit and trading on low-cost brokerage platforms bought shares in the video game retailer, causing big losses for hedge funds that had shorted the stock.

That episode was followed in March by the collapse of Archegos, whose soured media stock bets left the fund and banks that financed its trades nursing roughly $10 billion in losses.

"The professional investor community on Wall Street and Reddit rebellion of retail investors at home will be carefully listening to what the SEC chairman has to say about his thinking on how these financial activities are regulated," said Dennis Kelleher, chief executive of Washington-based Better Markets.

As volatility soared in January, retail broker Robinhood curbed buying in GameStop and other stocks because it could not provide the cash its clearinghouse, the Depository Trust & Clearing Corp (DTCC), required to guarantee those trades during the two days it takes them to settle.

Gensler has directed SEC staff to draft a proposal on expediting the settlement process to reduce system risks, according to his testimony.

The heads of the DTCC and the Financial Industry Regulatory Authority, which oversees brokers, will testify alongside Gensler.

Gensler's promises to Congress spell disruption for Wall Street. The SEC is also cracking down on special purpose acquisition company or "SPAC" mergers, and drafting new climate change risk disclosure rules, issues Gensler is also likely to be grilled on.

"We wouldn't be surprised to see members use the opportunity to press their interest for and against climate change regulatory changes, for revisions to family office rules, and more," said Ty Gellasch, head of Washington-based Healthy Markets.

"They could fill seven hearings with Chair Gensler's to-do list."