Download
Why is 'reform in motion' vital for the Chinese system?
CGTN 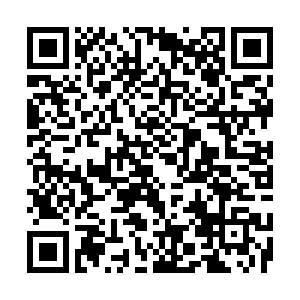 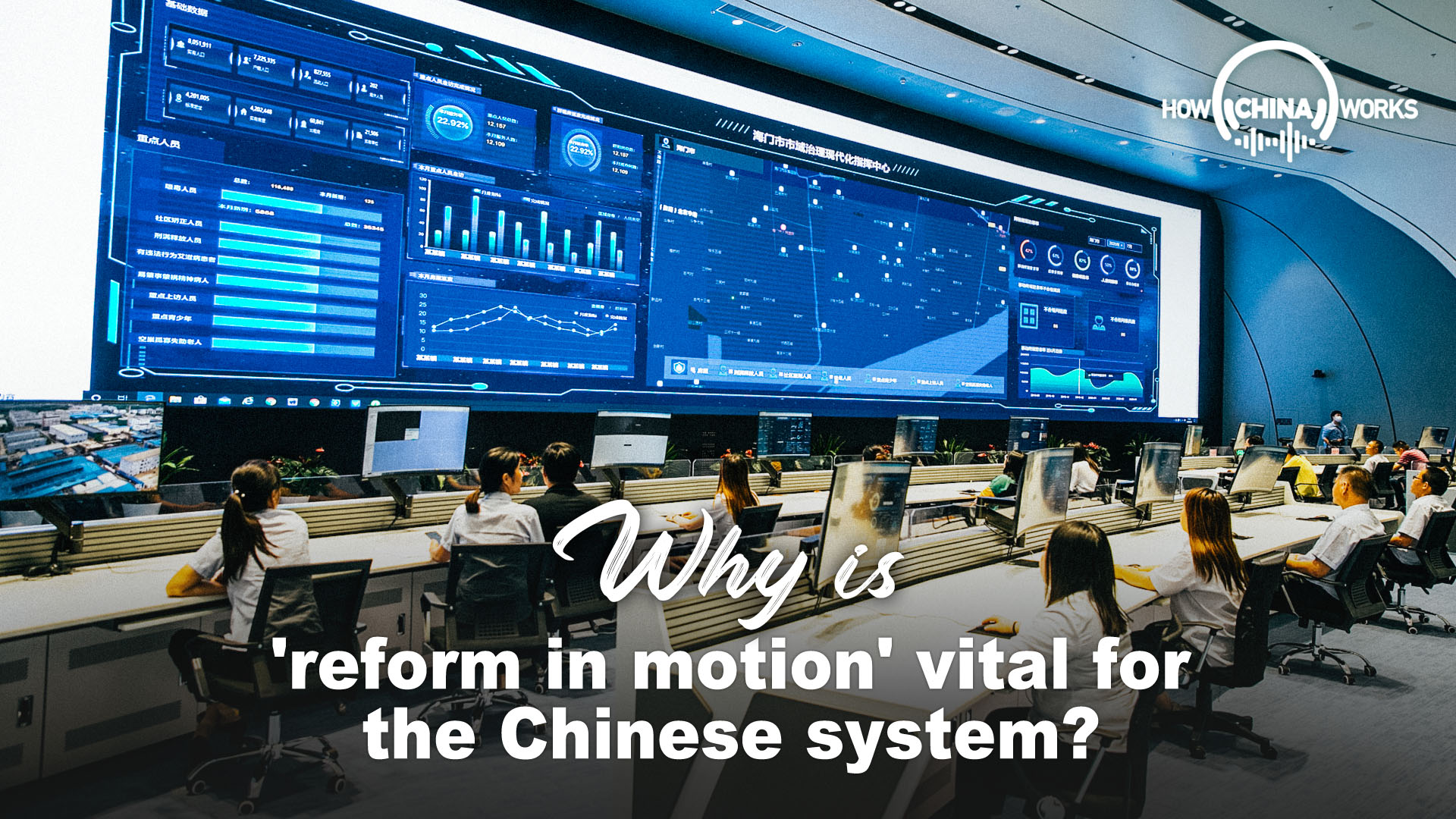 Reform is always in motion and never reaches a point of conclusion.
-  Chinese President Xi Jinping

On our journey in the new era, all Party members must act in accordance with plans made at the 19th Communist Party of China (CPC) National Congress regarding economic, political, cultural, social and ecological development, and bring all relevant tasks to full completion. This will guarantee that we realize moderate prosperity throughout society on schedule, an achievement which will serve as a stepping stone for starting our new journey toward becoming a modern socialist country.

We must comprehensively promote reform on various levels and in various domains, and constantly enhance the modernization of China's governance systems and capacity. The development of our cause shows us what needs to be changed, while furthering reform is the means by which we change it. Revolving around new demands brought through development of the Party and country's undertakings, the 19th CPC National Congress put forward new tasks for comprehensively deepening reform.

All Party members must bear in mind the fact that reform and opening-up was the key maneuver for determining the fate of contemporary China, and remains the key determinant for realizing the "Two Centenary Goals" and bringing about national rejuvenation. Without reform and opening-up, there would be no socialism with Chinese characteristics, and the flourishing China we see today would not exist.

After the 18th CPC National Congress, we incorporated comprehensively deepening reform into the "Four Comprehensives" strategy, and pushed forward all aspects of reform with a swift and steady pace, thus achieving striking results and injecting the progress of all of our endeavors with powerful momentum.

However, we must also be conscious of the fact that both the evolution of our undertakings and the continuation of reform are processes to which there is no end, for the progress of our endeavors on all fronts demands that reform be carried to a deeper level across the board.

This is what I meant when I said that reform is always in motion and never reaches a point of conclusion. Comprehensively deepening reform remains the fundamental impetus for upholding and developing socialism with Chinese characteristics in the new era.

As we voyage through the new era, all Party members must adapt to the progress of the Chinese socialist cause, keep a firm grip on our overall goals of improving and developing the system of socialism with Chinese characteristics and modernizing China's governance systems and capacity, and oversee the advancement of reform in all fields and facets.

We will persistently drive theoretical, institutional, technological and cultural innovation along with other innovations in various fields, be resolute in completely eliminating outdated thinking and rooting out the ills in our systems and mechanisms, and break through the barrier of vested interests. In these ways, we will provide our efforts to achieve moderate prosperity and embark toward our next objective of becoming a modern socialist country with a powerful push forward.

By 2021, to celebrate the CPC's centenary, the goal is to "build a moderately prosperous society in all respects." This essentially means making sure that China's development improves the lives of all its people, particularly those who are below or near the country's poverty line.

By 2049, the centenary of the People's Republic of China, the goal is to "build a modern socialist country that is prosperous, strong, democratic, culturally advanced and harmonious."

The "Four Comprehensives" refers to a four-pronged strategy to create a moderately prosperous society in all respects, deepen reform, advance rule of law and strengthen Party governance.