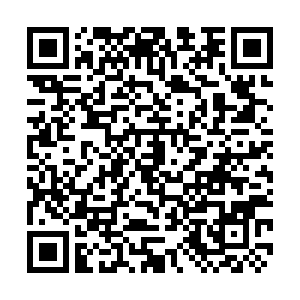 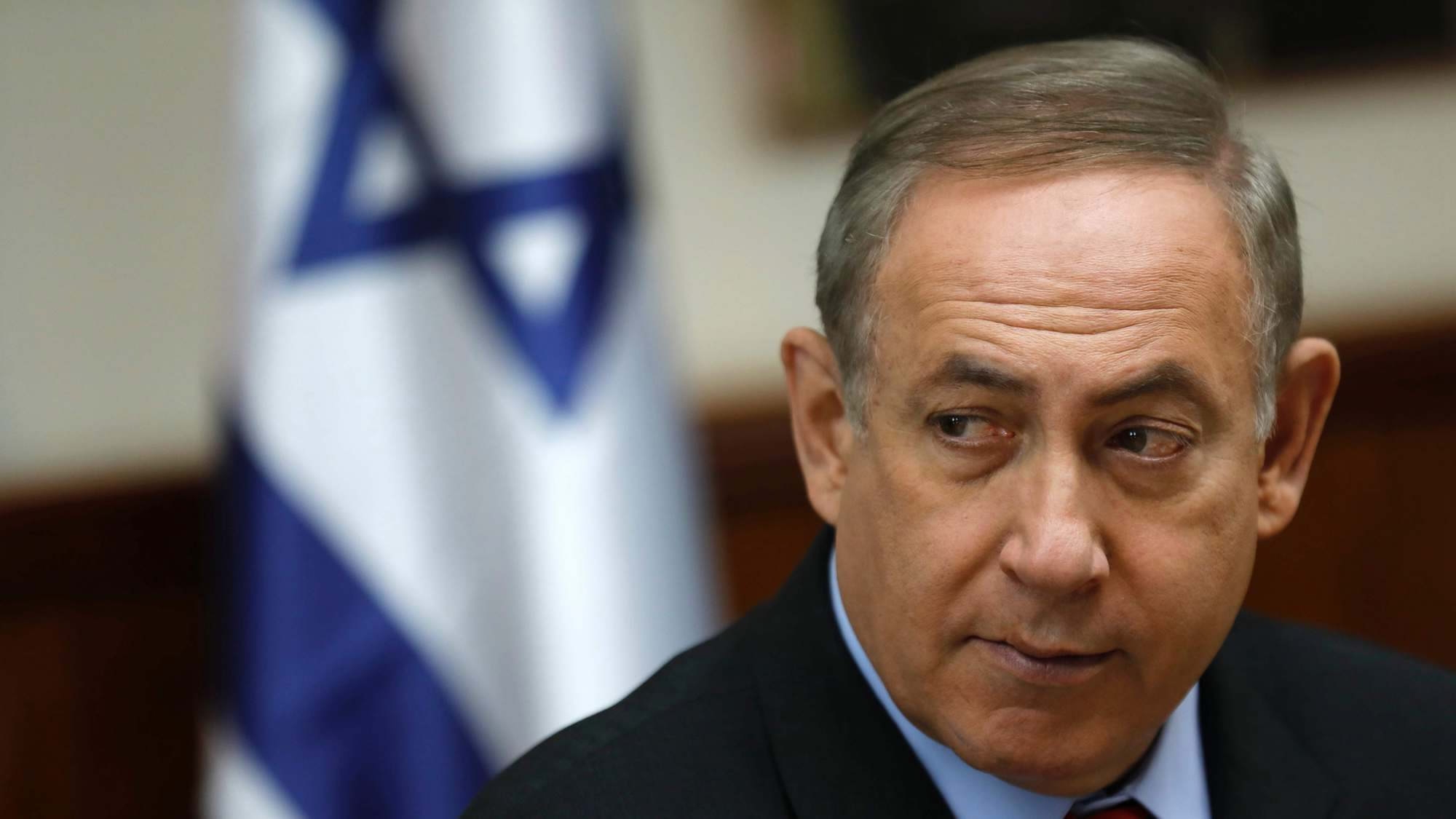 Israel's Prime Minister Benjamin Netanyahu has failed in forming a new and stable government. Although the opposition will now have its own attempt, it appears that Israel cannot get out of its sheer endless sequence of elections, and Netanyahu remains one of the primary reasons.

Netanyahu had 28 days after the previous election to forge a coalition for the majority in the Knesset. However, Israel's political environment has become so complex and toxic that even a masterfully skilled power player such as Netanyahu, who has held the office longer than anyone before him, has been presented with encumbrances he was not able to overcome this time.

Ironically, it is Netanyahu himself who makes forming a government almost impossible. If he were willing to step down, a relatively stable, right-wing government with his Likud could be formed rather comfortably.

But Netanyahu's legal troubles have led politicians who share his ideology to instead run against him, such as Gideon Saar.

Moreover, Netanyahu has acquired the reputation for conveniently ignoring the principle of pacta sunt servanda – agreements must be kept – and has not shied away from Machiavellian moves to maintain power. The most recent example was the agreement between him and Benny Gantz.

The latter was reported to become Netanyahu's successor as part of a rotation agreement. It ended in a fiasco and ultimately in the collapse of the government, arguably deterring many in Israel's party landscape, regardless of what Netanyahu now promised.

Now the anti-Netanyahu camp will give it a go. Yair Lapid, leader of the Yesh Atid party, and Naphtali Bennett's right-wing Yamina are now trying to solve the puzzle. If successful, it would mark the end of an era and the beginning of a new time in Israel. However, realistically speaking, the fifth election in two years remains inevitable.

Bennett had become the kingmaker for the past weeks. Although Yamina only obtained seven seats, Netanyahu had left no stone unturned in reaching an agreement with Bennett. Netanyahu was even ready to agree to a rotation in the office once again and let Bennett – given the aforementioned issues between Netanyahu and Gantz - go first.

However, Netanyahu's efforts were insufficient, as even with Yamina, Netanyahu lacked the required 61 seats for a majority. All attempts to find potential renegades from other parties had also failed.

On paper, the opposition now has a historic opportunity. However, finding common ground amongst the 13 parties in the Knesset is not an easy undertaking. 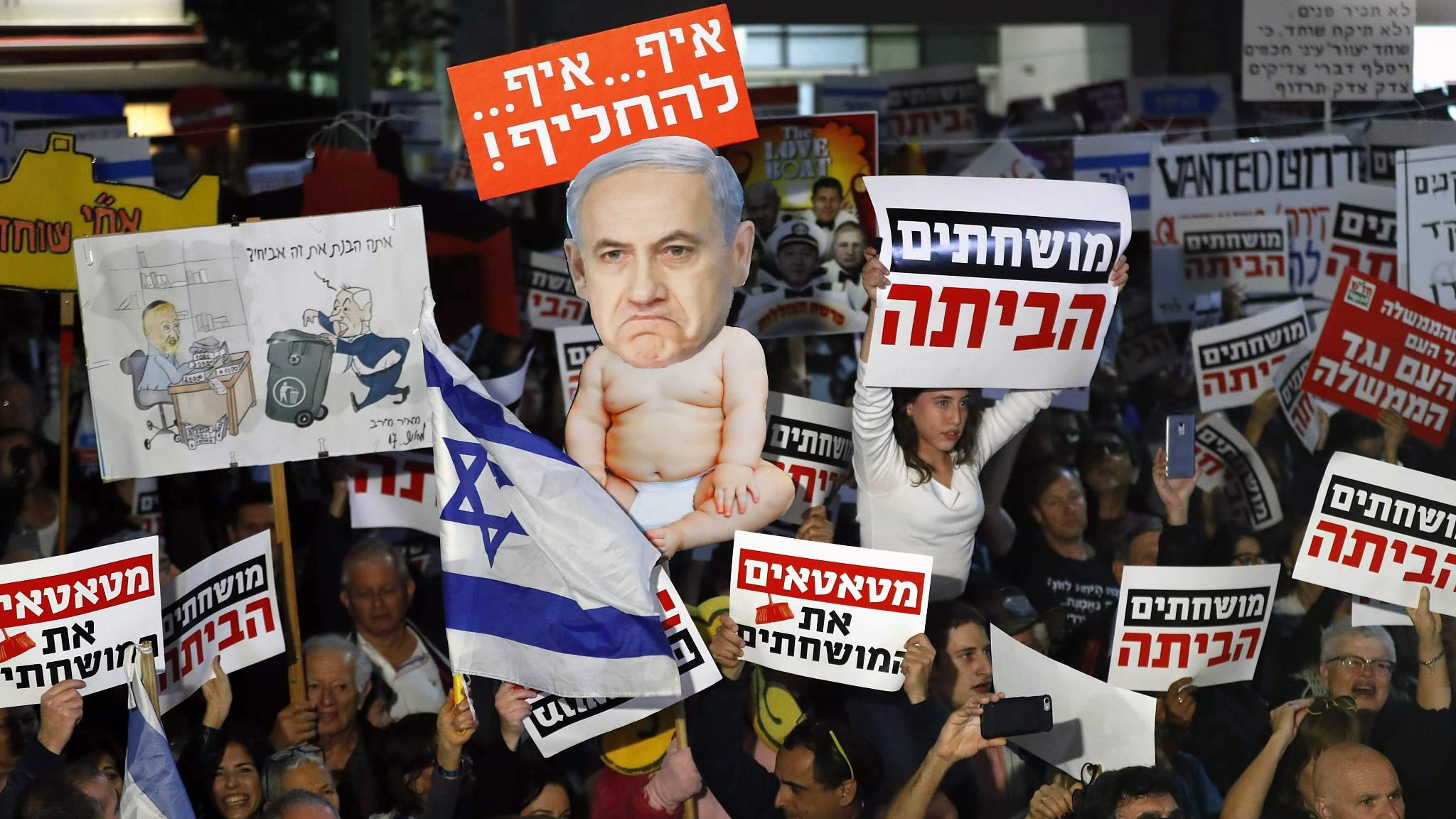 Israelis are taking part in a demonstration titled the "March of Shame" against Prime Minister Benjamin Netanyahu and government corruption in the coastal city of Tel Aviv, December 23, 2017. /VCG

Israelis are taking part in a demonstration titled the "March of Shame" against Prime Minister Benjamin Netanyahu and government corruption in the coastal city of Tel Aviv, December 23, 2017. /VCG

After all, a coalition without Netanyahu's Likud needs to include right-wing, left-wing, center parties and Arabs. How diametrically opposed these are ideologically, particularly right-wing and Arabs, is not difficult to figure out.

The best example of this is Islamic Raam Party leader Mansour Abbas. With four seats that could make or break a potential coalition, he demands earnest commitments for the Arab minority in Israel. Commitments that the settler-friendly right is unlikely to entertain.

However, Netanyahu, of all people, raised Abbas' profile by courting him in the past few weeks, thereby fundamentally changing Israeli politics' dynamics. Traditionally, Netanyahu's Likud and the other right-wing parties opposed any cooperation with Arab parties. With the new precedent being set, Raam has become a viable option as a partner. Whether such a coalition of misfits could provide the much-needed stability the country desires is doubtful at best.

Netanyahu's only hope now is that the opposition will also fail to form a coalition in the next 28 days. It would provide Netanyahu with another chance in a fifth election in the fall. To torpedo the formation of the government, he has already begun putting pressure on Bennett.

If the opposition succeeds, Netanyahu is likely to become the new opposition leader. Not an easy transition after a total of 15 years at the helm and given the legal trouble that Netanyahu has been seeking to avoid as head of the new government.

What sounds like a political spectacle and entertainment for observers is nothing short of a disaster for Israel and more than further evidence that Israel's democracy is not in good shape. The post-COVID crisis is waiting to be resolved, and even a new budget has still not been approved. And even a fifth election is no guarantee that the situation will suddenly become stable.

Israel's political future hence remains uncertain, and King Bibi, as Netanyahu is called, could become a "monarch" without a kingdom.