Download
Abandoning the CAI is against the EU's interests
Bradley Blankenship 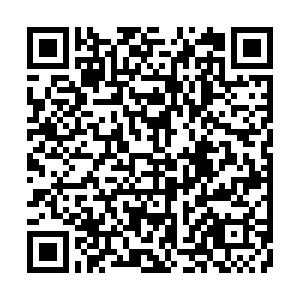 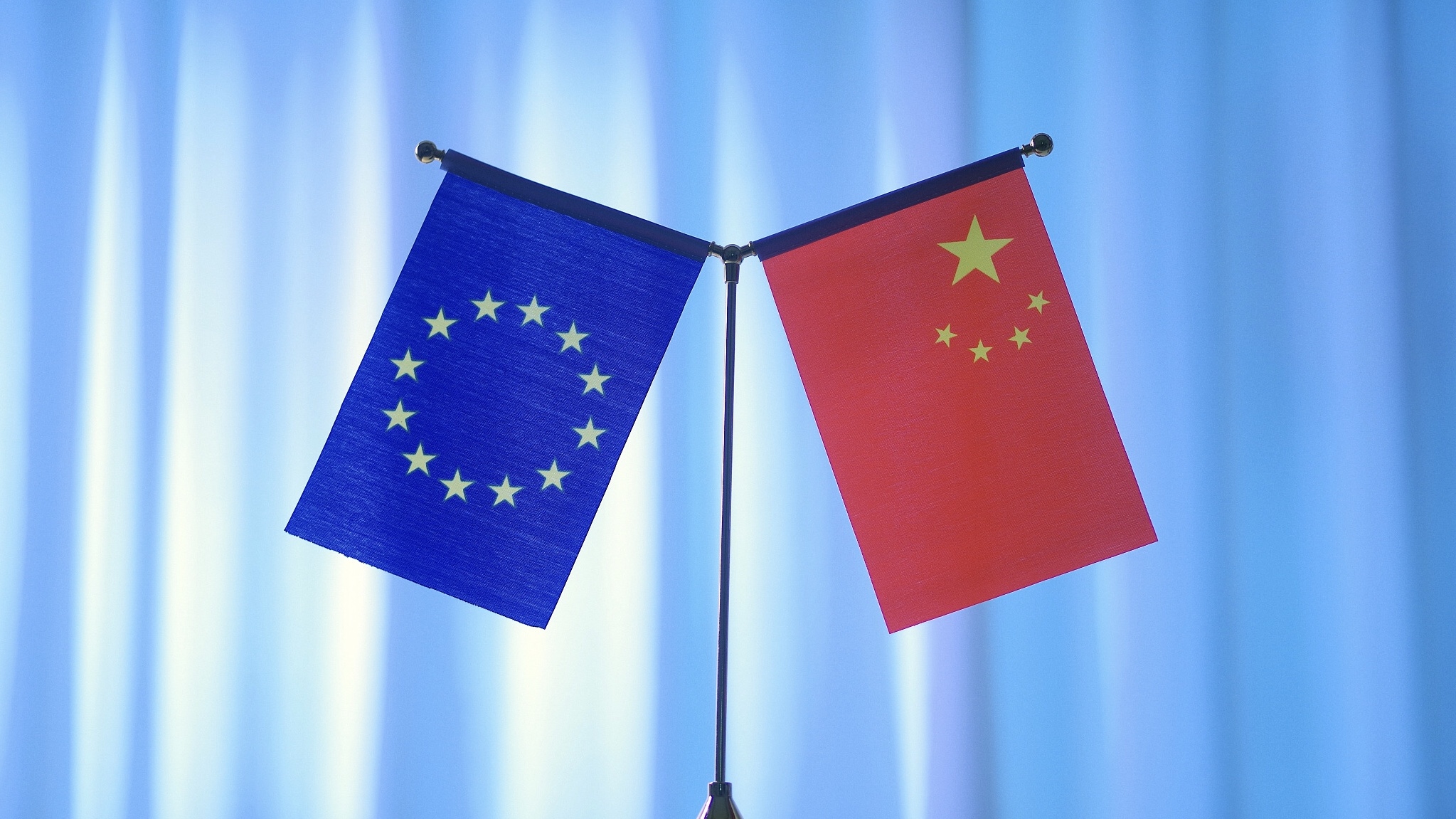 After seven years of negotiations, the China-EU Comprehensive Agreement on Investment (CAI) was signed in December in what was seen as a major boon to both markets. The deal outlines a framework for trade and investment between the two markets in a way that essentially gives European firms unprecedented access to China's ever-growing consumer market.

This had been a major sticking point in relations between the two sides for quite some time – and it's no wonder since the EU stands to gain tremendously from the terms of the CAI.

However, the deal has been languishing in limbo waiting to be ratified by the European Parliament since December. And recent events between China and the EU seem to suggest that the hard-fought deal might unfortunately fall through the cracks.

Going back to March, the EU imposed sanctions against Chinese officials for alleged human rights against Uygur Muslims in China's Xinjiang Uygur Autonomous Region, which are the first sanctions against China since an arms embargo about three decades ago. Beijing, which has strongly denied these unfounded allegations, responded in kind by imposing similar sanctions against some EU individuals and entities.

In an interview on Tuesday with AFP news agency, EU Commission Vice President Valdis Dombrovskis said that the deal was essentially on ice because of this spat.

"We now in a sense have suspended ... political outreach activities from the European Commission side," Dombrovskis said.

"It's clear in the current situation with the EU sanctions in place against China and Chinese counter sanctions in place, including against members of European Parliament (that) the environment is not conducive for ratification of the agreement," he added.

A European Commission spokesperson also told Deutsche Welle the same day that the deal had not begun the ratification process and is under legal review. They added that the process was paused because it "cannot be separated from the evolving dynamics of the wider EU-China relationship," adding that China's countermeasures were "unacceptable and regrettable."

Of course, these statements from European officials coincided with the G7 foreign ministers' discussion in London where China was essentially the main topic. After the meeting, members agreed on a common framework on China that stressed raising issues like "human rights" or "freedom of the press" together. 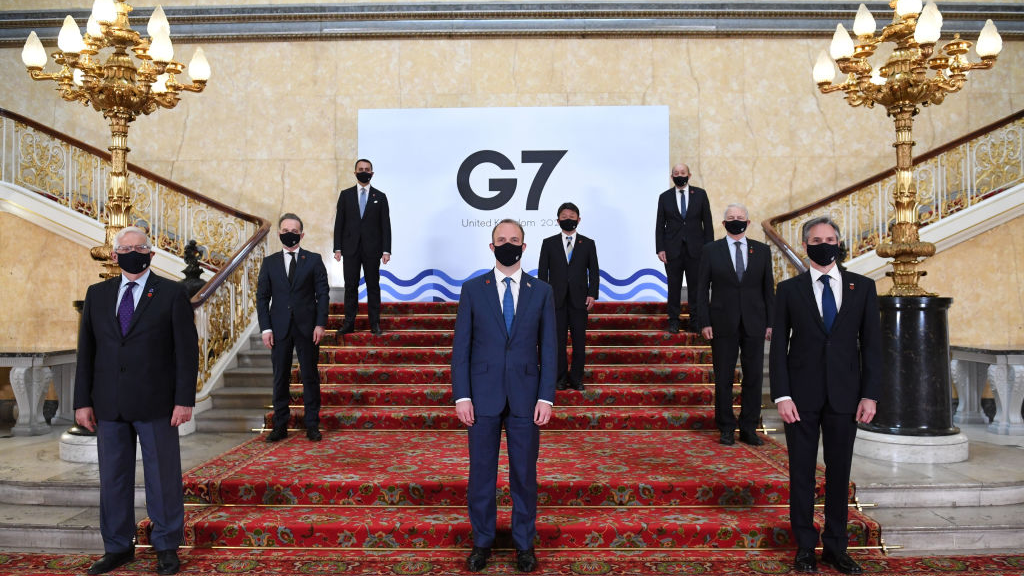 Looking past the platitudes egested from that press conference, it's obvious that something changed between now and December – and that clearly was the fact that U.S. Secretary of State Antony Blinken was standing in for Washington and not his predecessor, Mike Pompeo. Clearly, Europe does have some faith in the new American administration of President Joe Biden.

But that faith should not be blind. Just from a purely economic point of view, abandoning the CAI, which is what Biden and the U.S. political establishment have wanted from the start, would be ridiculous. China's economy is in a far stronger position than the U.S. and its consumer market will surpass the U.S. within a generation. There is simply far more stability to be found in that partnership.

However, the necessity of an unflinching U.S.-EU relationship is always framed in terms of values. Apparently, these shared values are priceless, but what exactly are they?

Well, it's hard to say. The U.S. lectures the world about human rights and democracy around the clock, yet probably has the worst record of any country on the planet. The country routinely violates international law through unilateral aggression, coercive actions, foreign interference and attacks journalists of any nationality that expose its atrocities.

In terms of the abuse of its own population, the U.S. government allowed nearly 600,000 of its citizens to die from COVID-19 thanks to a botched federal response. On top of this, the U.S. has the world's largest prison population that, to make matters worse, is freely subjected to solitary confinement, which is a form of torture under international law. By this definition alone, the U.S. is the world's biggest torturer.

This isn't even to speak of other systemic issues like racism and gender-based violence. And it's also not even to elaborate on the fact that the U.S. doesn't share any common European values like social welfare, universal health care or universal access to education. This framing just doesn't make sense.

Abandoning the CAI would be against the EU's economic interests and will have consequences for European businesses, entrepreneurs and workers. It would also do nothing to uphold the values that Europeans care about since the U.S. constantly violates them to begin with.

EU officials and parliamentarians had also better not forget the fact that 74,216,154 Americans voted to reelect the man who shattered Transatlantic relations, which indicates that even if "America is back" – well, maybe not for long.