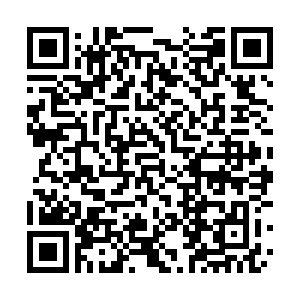 The incident took place at 4:45 a.m. local time Friday in Kalakan district, some 30 kilometers outside Kabul city, the company said, adding that another power pylon was partially damaged in the attack.

No group has claimed responsibility for the attack on power pylons.