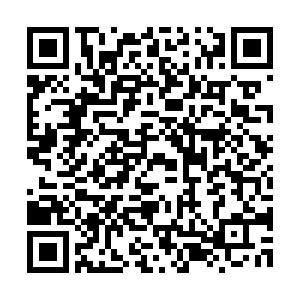 At least 25 people were killed and four others injured following an intense shootout between police and suspected drug traffickers in a favela in Brazil's Rio de Janeiro on Thursday, local police said. The police stormed the largest favela in Rio in what is the deadliest raid since 2005.

According to reports from the Rio de Janeiro Civil Police, one police officer died as a result of the shootout, while the others were allegedly members of a criminal organization that dominates the Jacarezinho favela.