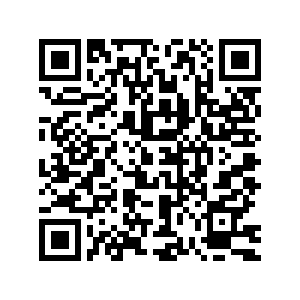 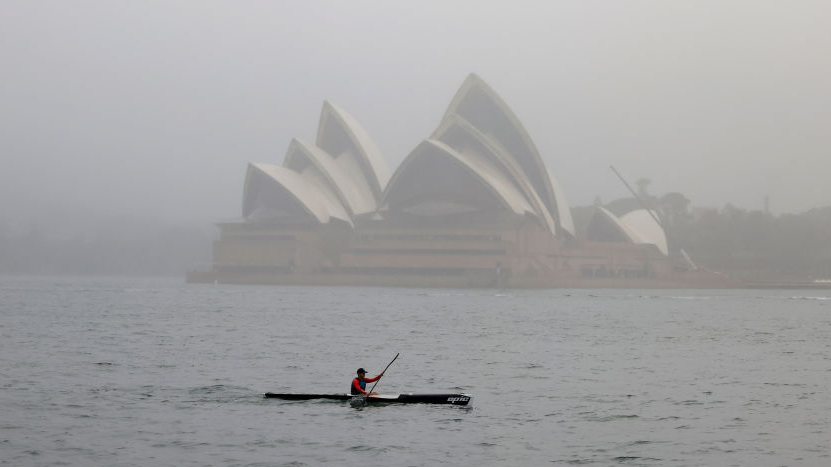 A kayaker paddles past the Sydney Opera House as fog covers the city in Sydney, Australia, December 16, 2020. /Getty

A kayaker paddles past the Sydney Opera House as fog covers the city in Sydney, Australia, December 16, 2020. /Getty

China's National Development and Reform Commission (NDRC) has taken the inevitable step to indefinitely suspend all activities under the China-Australia Strategic Economic Dialogue. Under the dialogue, Australia's treasurer and trade minister were meant to hold annual meetings with senior Chinese economic policymakers.

This formal suspension has followed many months of mounting anti-China hostility in Australia at all levels of politics and media. This activity moved beyond low level domestic politics. The movement gained momentum and was dressed as an issue of sovereignty and thrust onto the international stage. It was an unsuitable approach to international relations for a middle-sized power.

It's difficult to pinpoint which straw broke the camel's back. Was it the long, relentless campaign mounted by a registered agency of foreign influence;  the recent rejection of the Belt and Road Initiative (BRI) cooperation agreement; the unrepudiated "drums of war" statements made on April 25 from a senior public servant and backed by a senior military officer; or this week, the increasing threat to overturn a commercial lease agreement with a Chinese company?

To some extent, the NDRC statement is symbolic as it formalizes a situation that has prevailed for three years but it also represents an important hardening of position. Most importantly it locks some doors, which while unused, were not previously locked.

Symbolism is important in all cultures and is used both as a rallying cry, and as a means of delivering a message without the need to resort to cruder mechanisms. Australia consistently painted itself as a courageous victim and a symbol of democracy as the momentum of its hostility towards China increased over four years.

Wisely, Australia has not repeated this theme, with Trade Minister Daniel Tehan saying China's decision was "disappointing" and he hoped the meetings can be revived.

Some officials continue to reach out. China's Deputy Head of Mission in Australia Wang Xining delivered two important speeches to the Australian National Press Club in 2020 and 2021. In both, he extended an olive branch and suggested ways in which the Australia-China relationship could be restored. His speeches were followed by apparently deliberate repudiations, most recently with the almost immediate announcement of the rejection of the Belt and Road MoU with Victoria. These responses looked as if they were crafted as a deliberate rebuke to China. 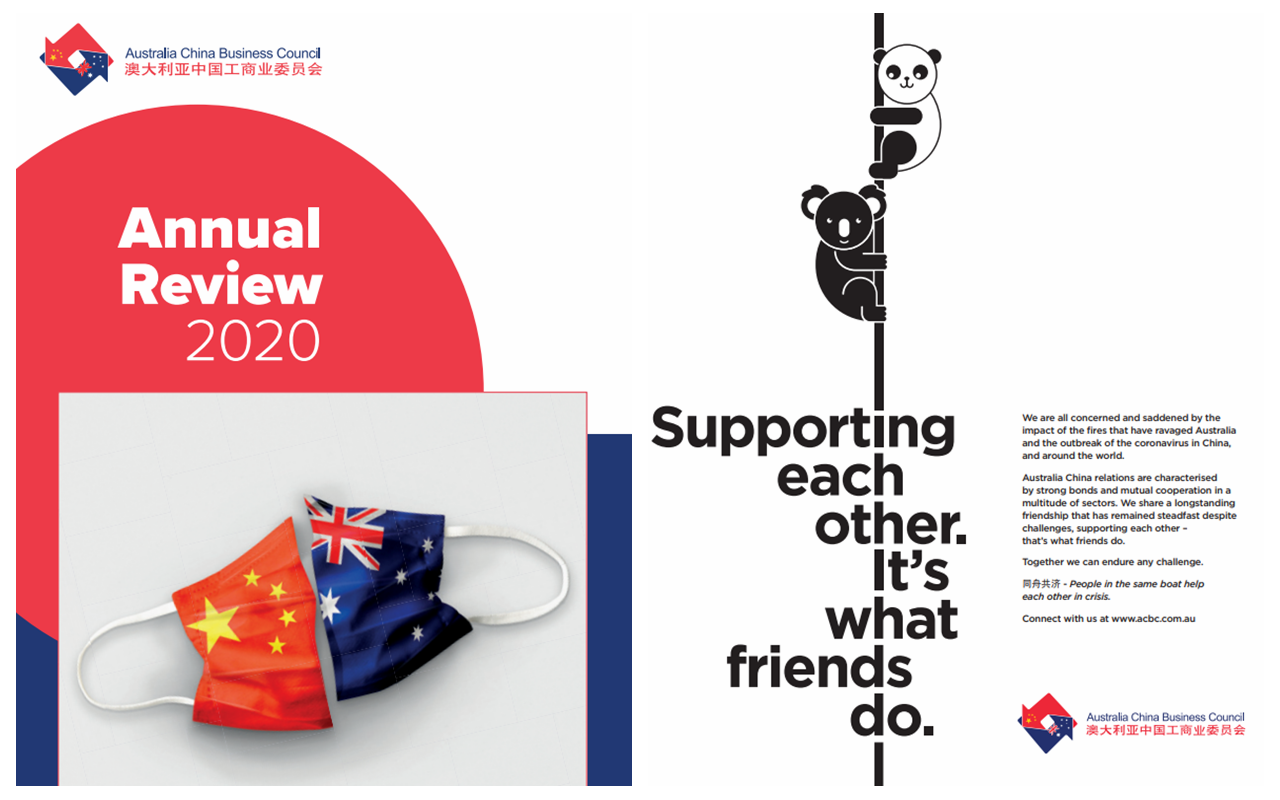 Screenshot of the pages in an annual report compiled by the Australia China Business Council.

Screenshot of the pages in an annual report compiled by the Australia China Business Council.

In recent years Australia has been curiously inept in its management of the Australia-China relationship. At first, business believed this was just a temporary passing feature of domestic politics, but it has proved to be a long-term and toxic approach whose economic and security impacts have yet to be fully appreciated.

Australian business found itself largely emasculated because it failed to speak out as the relationship continued to plumb new depths on the back of an unjustified and rude brashness in relations that replaced the previous careful diplomatic approach. Told that any opposition to government policy was akin to helping China move against Australia, many businesses chose to keep a low profile in the hope that the Australian government would develop greater maturity in its approach to China.

Although not unexpected, business leaders were stunned by the NDRC announcement because it severs one of the channels of high-level dialogue. They saw it as flagging the need for business-to-business engagement in place of any meaningful dialogue at the government-to-government level saying the diplomatic stand-off gets Australia nowhere.  They hope frank exchanges at the business level might help each side better appreciate the position of the other. International organizations like the Silk Road Chambers of International Commerce are well positioned to assist.

In a press release, David Olsson, president of the Australia-China Business Council (ACBC), said, "The decision to suspend the Strategic Economic Dialogue marks a new low in the relationship, one that is of deep concern to the business community. This is a serious diplomatic challenge that cannot be dismissed as just another case of China ramping up the pressure on Australia.

"It has never been more important for both nations to engage and find areas for cooperation. It may take time before discussions can proceed, but the ACBC notes the depth of personal and business relationships that have been developed over decades provide ballast to the underlying complementarity of the economic relationship."

Even at the risk of angering government, there will be pressure from Australian business organizations and their members for Australia to develop a more mature approach to managing the China relationship.

The NDRC announcement has both symbolically and effectively closed the door on meaningful discussions at an economic policy level. This includes issues around the use of digital currencies for trade settlement, the application of blockchain standards within the region and the coordination of economic responses to events like the global financial crisis.

Most governments aim to deliver prosperity to their citizens through broad economic engagement. Australia has chosen the opposite course, replacing previously sophisticated diplomacy with undisguised hostility.